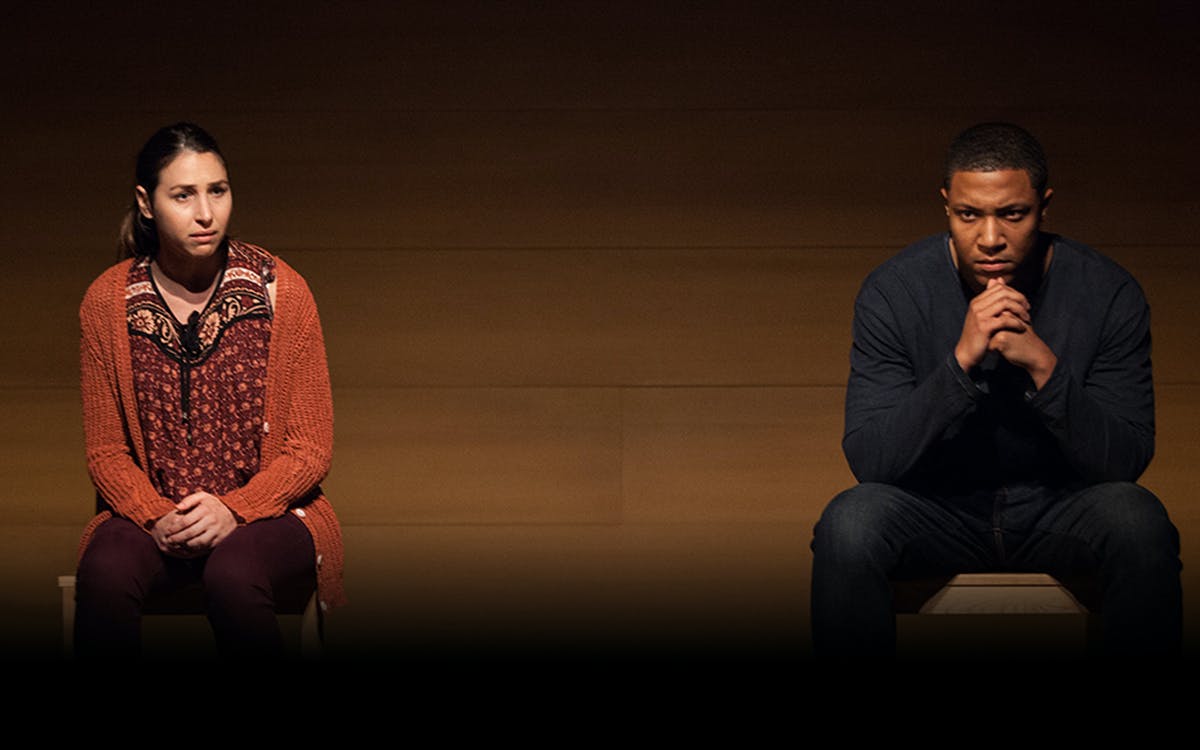 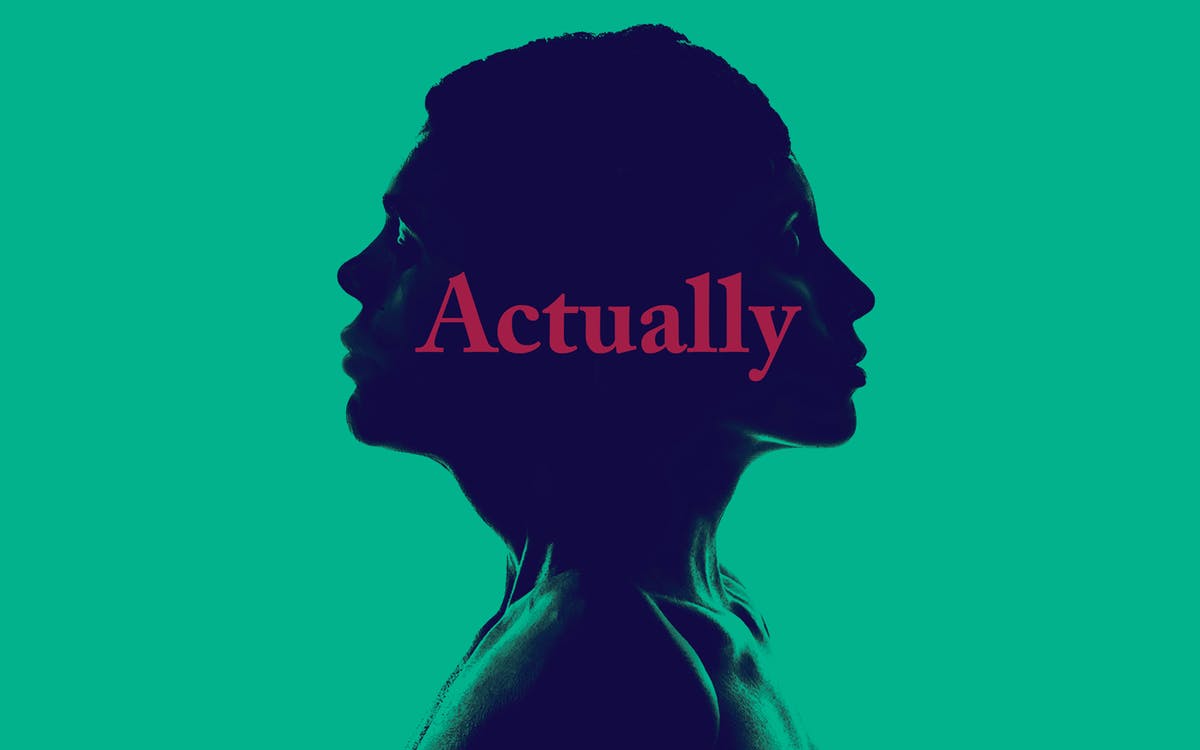 Watch Actually, a thought-provoking play written by one of the most promising playwrights of the decade, Anna Ziegler. Tom and Amber are two young Princeton freshmen thrown into a world of alcohol, strangers, and sex. The events that follow a drunken one night stand will evoke unforgettable monologues, a shift in narrative and perspective.