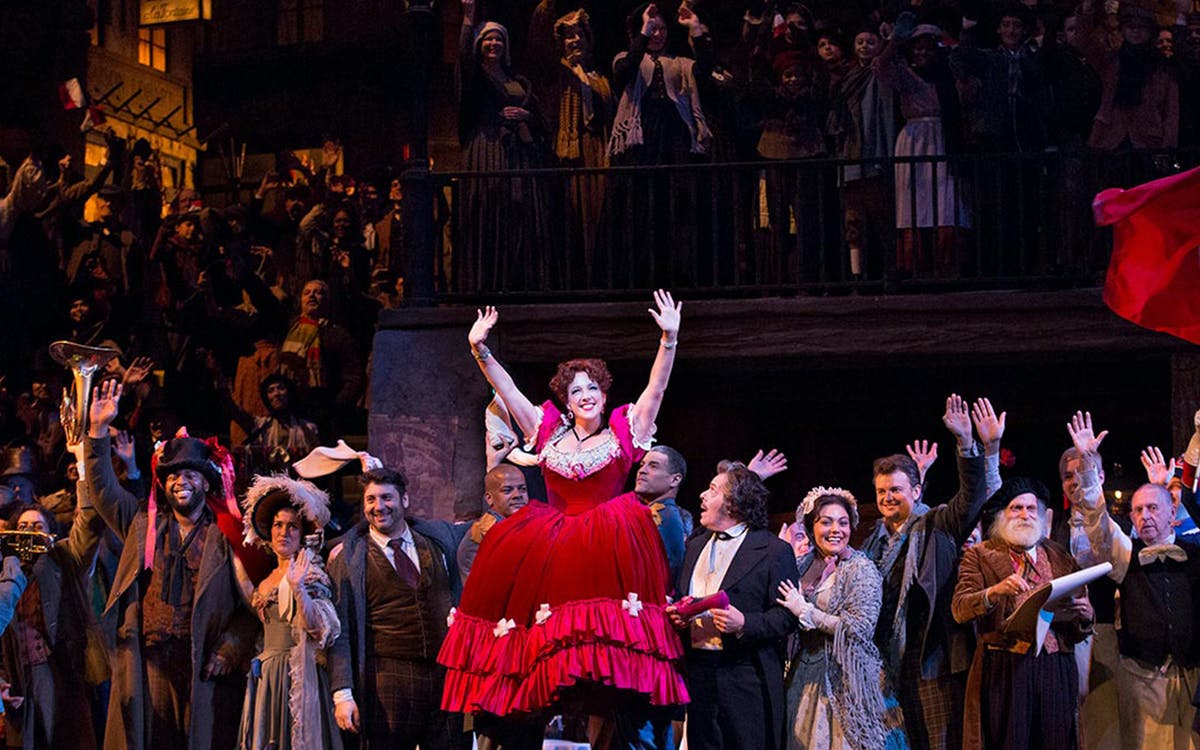 Enjoy a classic tragedy brought back to life by a stellar cast and the immortal staging of Franco Zeffirelli! An opera with unfathomable emotional depth woven into the timeless narrative, La Boheme has entertained and moved audiences for over a century. 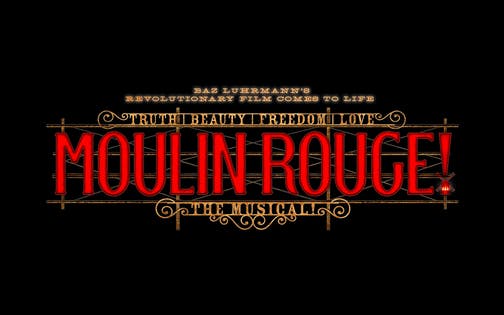 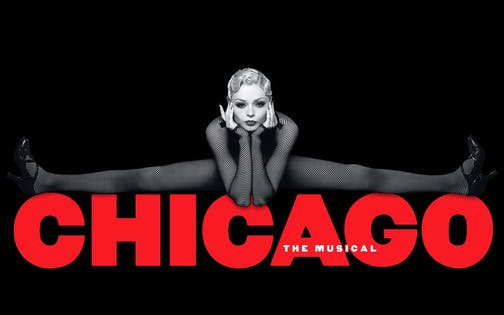 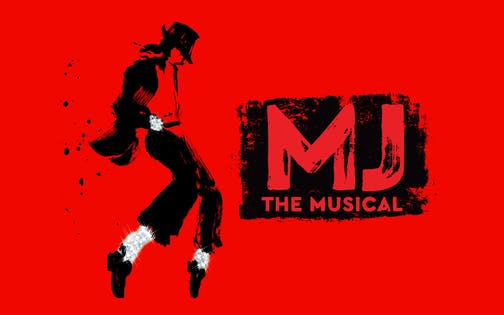 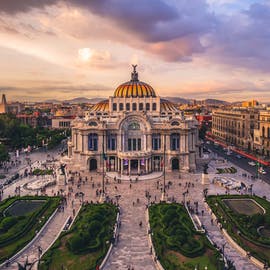