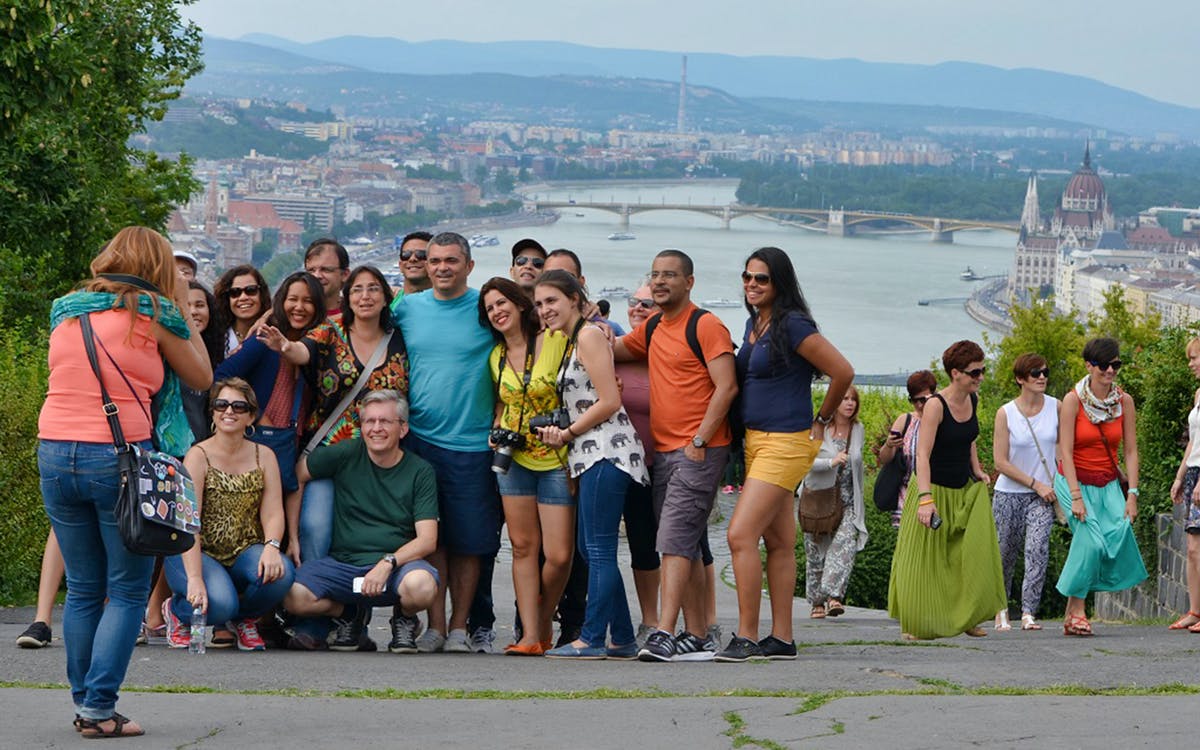 Spend two wholesome hours on the Buda side and discover its essential landmarks from the notable Castle District to the UNESCO listed Gellért Hill, all in the company of an expert tour guide.

On this guided tour, you will discover Budapest’s old heart in the Castle District, admirable for its sheer bounty of important landmarks which owe to its coveted UNESCO status. Begin at the most striking of all bridges, the Chain Bridge, pass one of the finest examples of Gothic Revival and Renaissance architecture - the Hungarian Parliament, cross the Danube on Margaret Bridge, a distinguished example of French Neo-Baroque bridge-building, and drive over to Buda. Disembark at Castle District and take to the cobblestoned streets on foot. During your walk, the past, present, and future of Budapest will become evident to you. Here you will find the stunning Matthias Church dating back five centuries. The Fisherman’s Bastion dedicated to the fishermen that defended the city walls in the middle ages is also much worth the attention. You will also drive to Gellért Hill (Citadel). From the top, you’ll catch unrivaled views of the Danube river and both sides of the city - Buda and Pest. After this, you will return to the city center and conclude the tour at the well-known pedestrian street of Váci Utca.

The ticket includes the following language options that you can choose from: