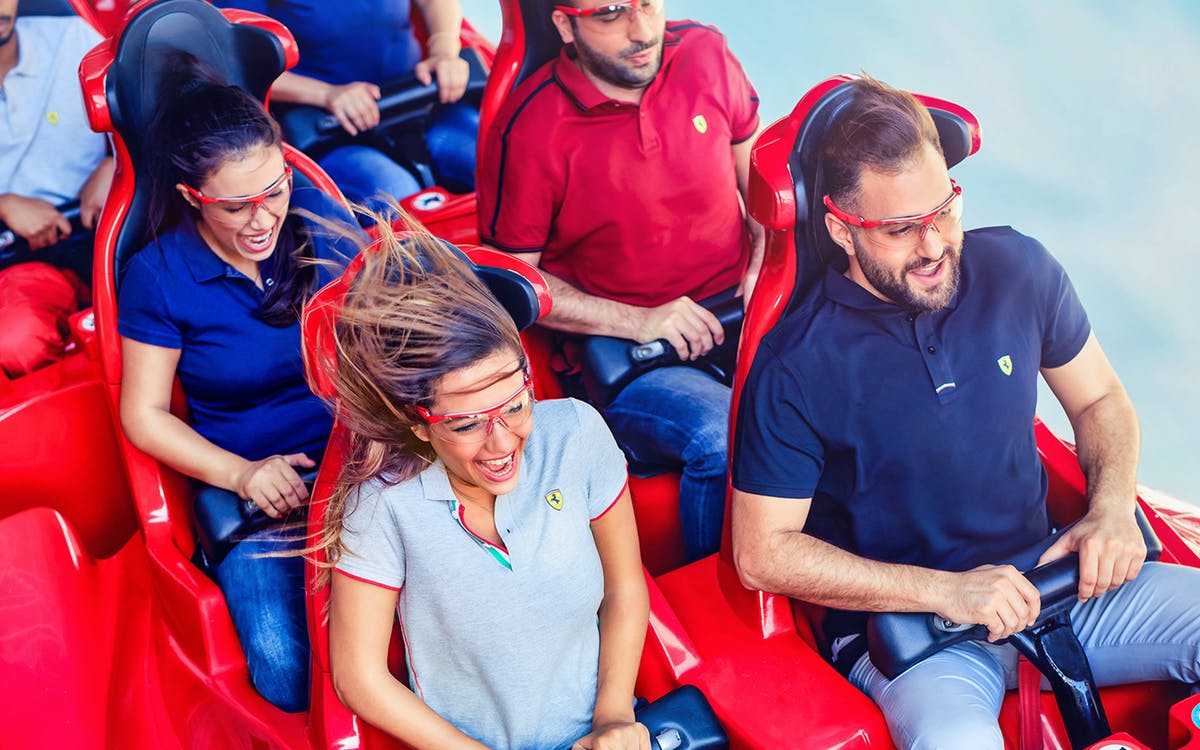 Enjoy a visit to two fantastic theme parks for the price of one with this combo pass that gives you access to both Warner Bros. World and Ferrari World, Abu Dhabi. With six zones that have been designed based on iconic Warner Bros. characters that range from Batman to Bugs Bunny, you are guaranteed to have the time of your life at the hottest attraction to hit Abu Dhabi in recent times! And Ferrari World gives you the ultimate immersive adventurous experience, from go-karting to record-breaking roller coasters.

Missing any information?
Yes
No
AED 395
AED 590
You save 33%
Check availability
Best price guaranteed
Why Headout?
Trusted platform used by 100K+ people, each month
Get the lowest prices and last minute availability
Discover and connect with 10,000+ experiences
Browse verified reviews and professional photographs
Have a question? Live chat with our experts 24/7

Top Things To Do In Abu Dhabi

Things to do in Dubai