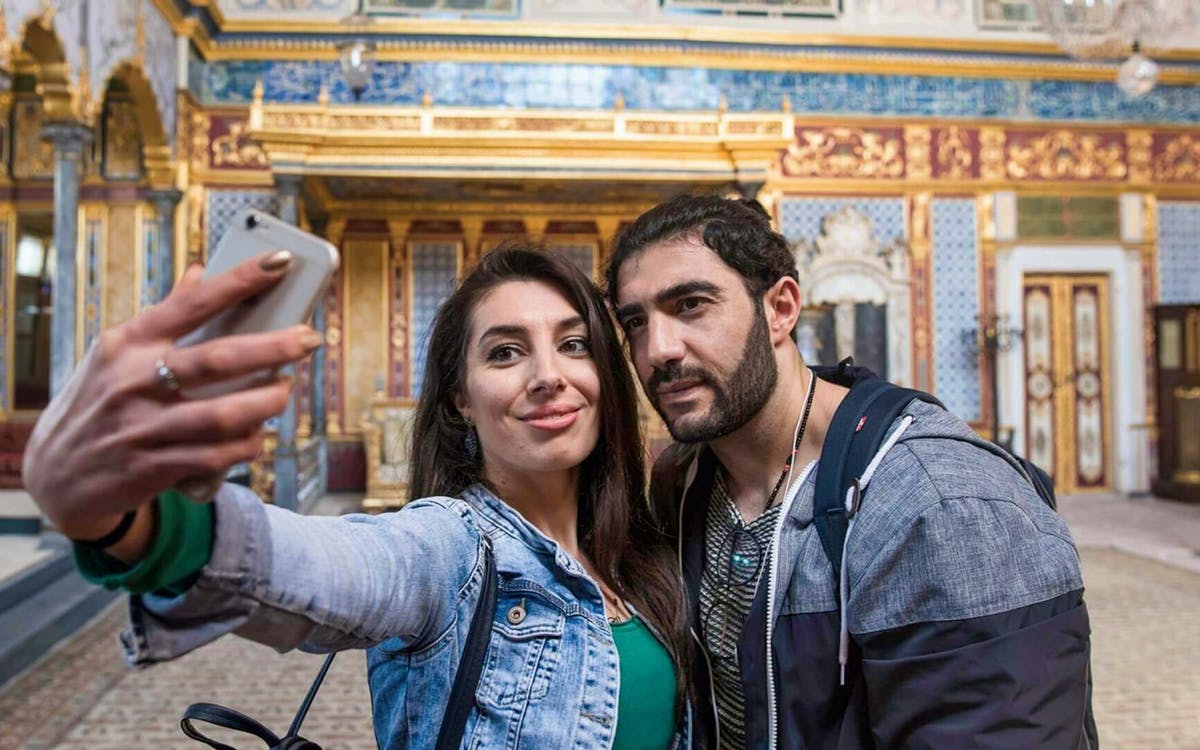 As the Turkish sultanate's home for centuries, Topkapı Palace offers a crash course in the history of the once-mighty Ottoman Empire. Visiting this landmark is considered to be an absolute must, and one of the best things to do in Istanbul. The best part? With this handy ticket, you get to skip the lines (and the heat) outside the palace!

The Topkapı Palace was once the crown jewel of the Ottoman Empire. You can see its lavishness reflected in its opulent architecture - something you would only associate with the sultans of history's most powerful empires. Today, it is Turkey's most important cultural icon and an awe-inspiring monument.

Admire the intricate mosaics that decorate domed ceilings and lavish hallways. There are also jewel-encrusted weapons in the armory, 86-carat diamonds, and other such treasures. Think wall-to-wall dazzling sights throughout the monument.

Explore the serene gardens, and sanctuaries, that will transport you back to another era. Marvel at the ostentatious living quarters, large kitchens, barracks, audience chambers, and more. The scale is simply magical. Each part of the palace is brimming with luxury and fascinating tales of Turkey's former empire.

Please note that while you cannot enter the Topkapi Palace without a representative, this ticket is not for a guided tour. After your representative takes you to the entrance of the palace, you can visit the palace by yourself.