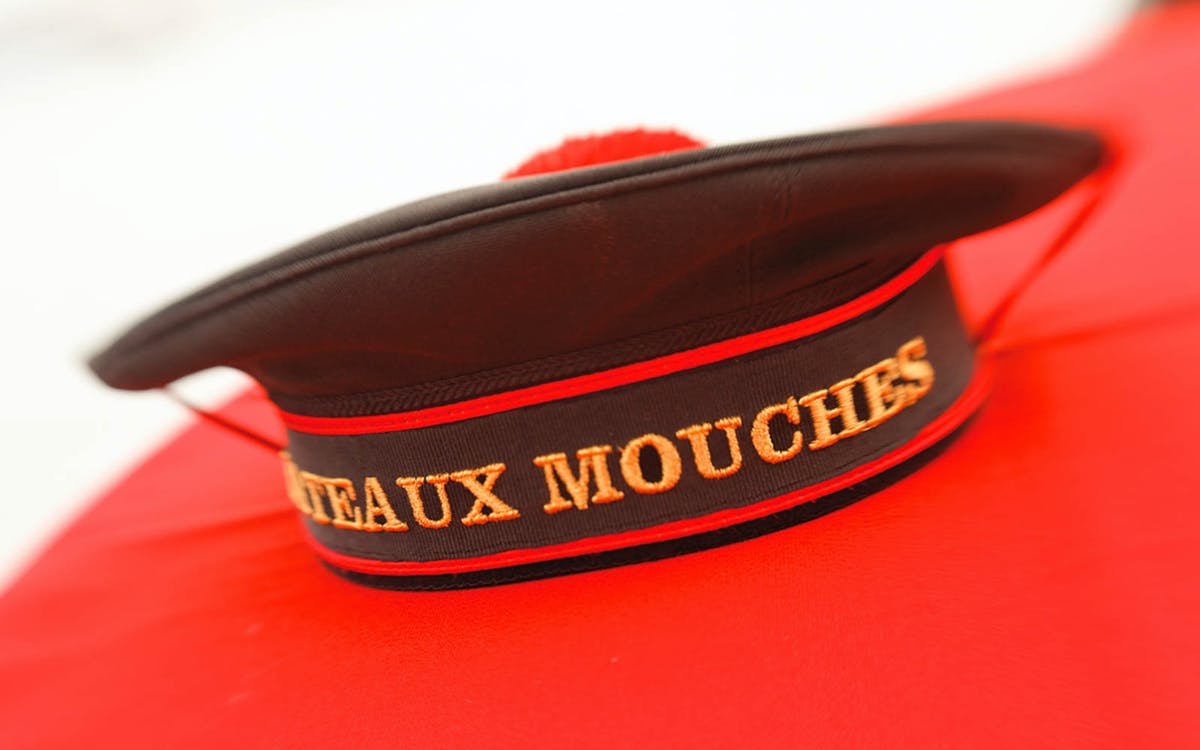 Enjoy a relaxing cruise on the picturesque Seine River as you catch sight of Paris's numerous attractions from a new perspective. With live commentary from an experienced guide, you can understand the importance of each of these historic landmarks.

Commentary during your cruise

Pick-up and drop-off to your hotel

why you shouldn’t miss this

Paris, often dubbed the City of Lights, is considered one of the foremost developed cities in the world. Steeped in history, the city has been a hub for art and business since the late 17th Century. It is the most popular tourist destination in the world, with 23 million unique visitors every year. The city's Louvre Museum houses what could possibly be considered the most famous painting in the world, the Mona Lisa. It is also home to another stunning museum, Musee d’Orsay, with numerous French artworks from the late 1800s and early 1900s. What makes the museum unique is that it was originally a railway terminal.

The calm waters of the Seine make for a relaxing cruise. With commentary from an expert, you will understand the historical significance of each of the attractions that you pass by. Your tour will begin by passing the Louvre Museum and the Conciergerie towards the Notre Dame. The glass pyramid monument of the Louvre, however, are not visible from your ship due to the walls covering the area. The Notre Dame eastern facade is stunning to see in person. The tall spires and flying buttresses are in the typical Gothic style. The Musee d'Orsay with its two massive clocks is on the right bank of the Seine. Seven large windows can be seen between the two clock towers. You can also catch a glimpse of the Conciergerie, where Queen Marie Antoinette was jailed before her execution during the French Revolution. The massive stone structure with its numerous imposing towers is in stark contrast to the other monuments. At the end of the 70-minute your, you will be dropped back to the point where you boarded the ship.

Witnessing the beauty of Paris by boat is truly enchanting. Views from the Seine give you a different perspective to the heart of the city and an excellent audio commentary on board keeps your Parisian knowledge up to date.

How To Redeem Your Tickets

You will receive an email confirmation with your -Bateaux Mouches: Seine River Sightseeing Cruise with Live Commentary ticket voucher within 30-45 minutes. Please display the same on your mobile phone with a valid photo ID for prompt entry.

The ticket is valid only for the day and time of the booking.

Missing any information?
Yes
No
This experience is unavailable
You'll be the first to know when these tickets are back online.
notify me
Awesome!We will notify you.
Why Headout?
Trusted platform used by 100K+ people, each month
Get the lowest prices and last minute availability
Discover and connect with 10,000+ experiences
Browse verified reviews and professional photographs
Have a question? Live chat with our experts 24/7
Other experiences similar to Bateaux Mouches : 1h Sightseeing Cruise with Live Commentary
Museums
Louvre Museum Skip the Line Tickets: Guaranteed Entry Within 30 Minutes
4.3
(12.8K)
€17
Museums
Dedicated Entrance to Orsay Museum
Instant Confirmation
4.4
(4.8K)
€16
Free Cancellation
Sightseeing Cruises
Bateaux Parisiens: 1h Sightseeing Cruise
Instant Confirmation
4.4
(7.1K)
€18€16
Save up to 11%
Landmarks
Skip-The-Line: Arc de Triomphe Rooftop Tickets
Instant Confirmation
4.3
(1.8K)
€13
The world on your tap!Get the Headout app to get tickets on your phone and access app-only deals. Talk about win-win.
We've served 10 million+ guests and we are here for you
10 million +Happy customers across 10,000+ experiences
4.4/55,000+ verified reviews with 90% excellent score
In the MediaFeatured and recommended by the best brands
24 x 7 Help CenterHave a question? Live chat with local experts anywhere, anytime
Headout is building the future of how we experience our cities.
Made with ❤️ all over the 🌎
Headout Inc.
82 Nassau St #60351 New York, NY 10038
Cities
New YorkLas VegasRomeParisLondonDubaiBarcelona+63 more
Headout
About UsHelpCareersTravel BlogCompany BlogCreator Partnerships
Partners
Join HeadoutSupply Partner HubAffiliates
© Headout Inc
Privacy PolicyTerms of Usage