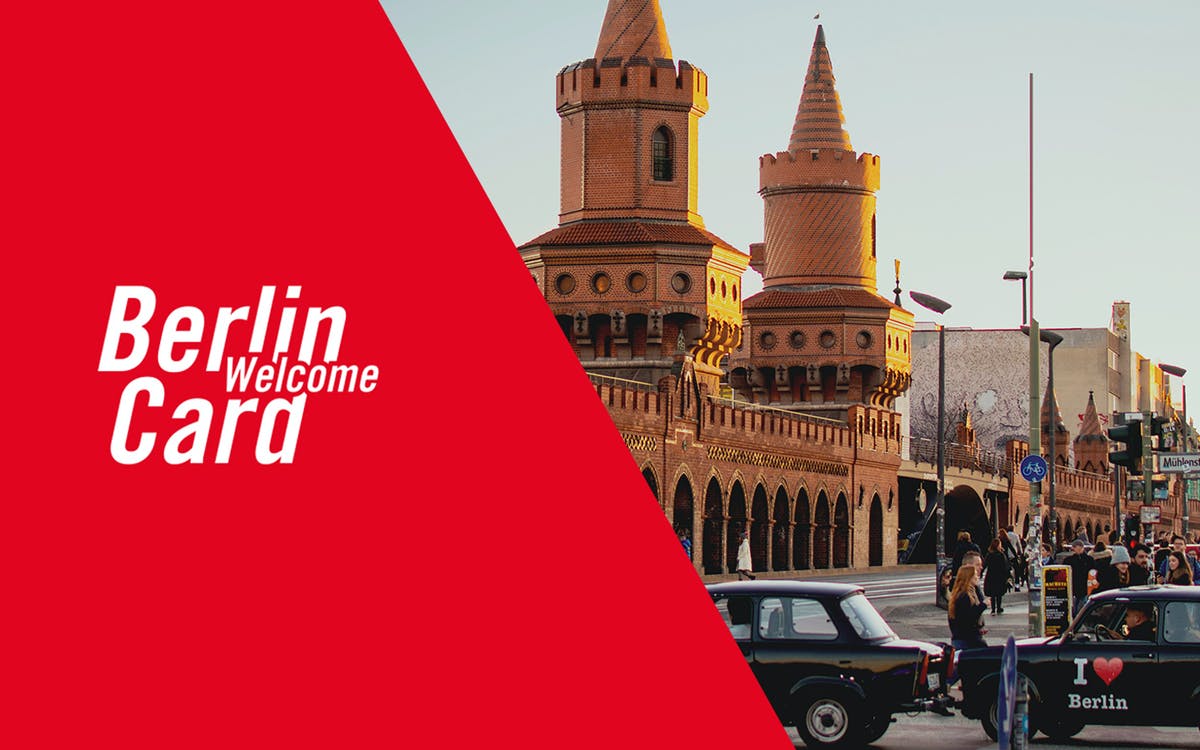 Explore Berlin like never before with the Berlin WelcomeCard. Get discounts at all the major attractions of the city like the AquaDom & Sealife Berlin, Madame Tussauds, and the TV Tower. You can also gain discounts at restaurants, city tours, attractions, museums, etc. You also can avail yourself exclusive access to the five museums on Berlin’s Museum Island with these tickets. Reap the benefits of big savings on both time and money with the Berlin WelcomeCard.

Missing any information?
Yes
No
€52
Check availability
Best price guaranteed
Why Headout?
Trusted platform used by 100K+ people, each month
Get the lowest prices and last minute availability
Discover and connect with 10,000+ experiences
Browse verified reviews and professional photographs
Have a question? Live chat with our experts 24/7

Top Things To Do In Berlin