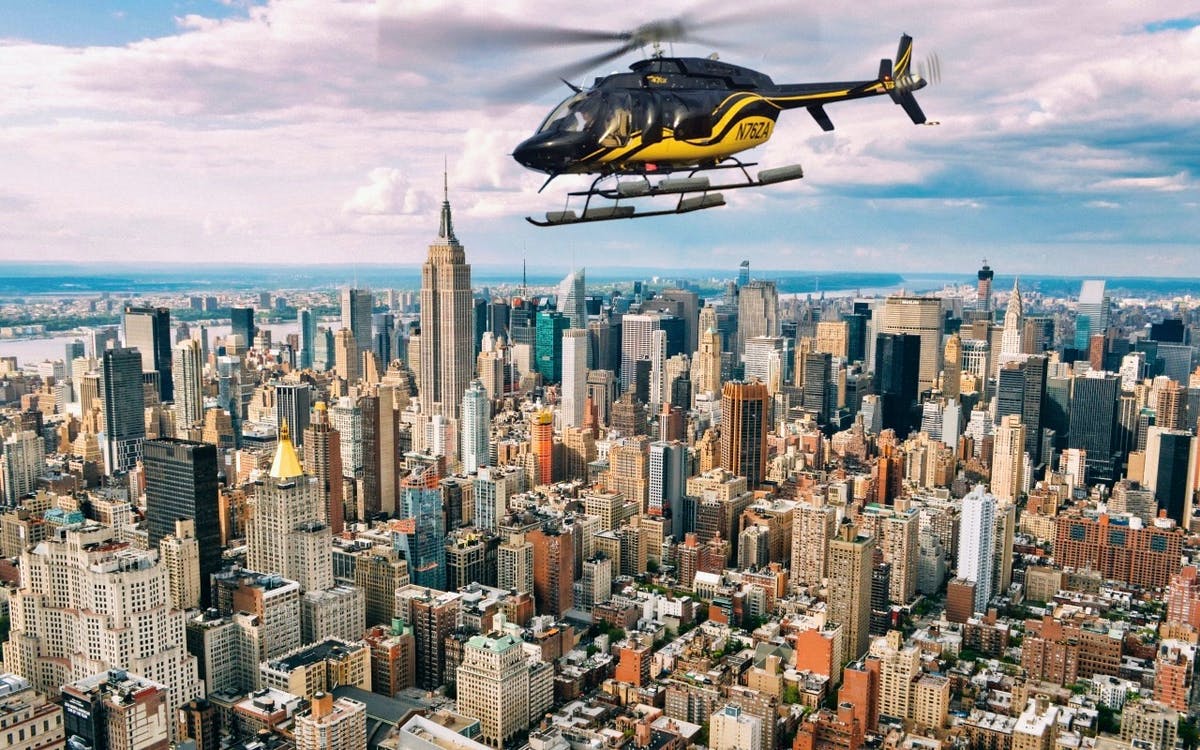 Marvel at the Big Apple in the way that it was meant to be admired by embarking on this exceptional 20-minute helicopter tour of the city. This tour gives you plenty of time to take in the panoramic views on offer and gaze out at the most famous cityscape in the world!