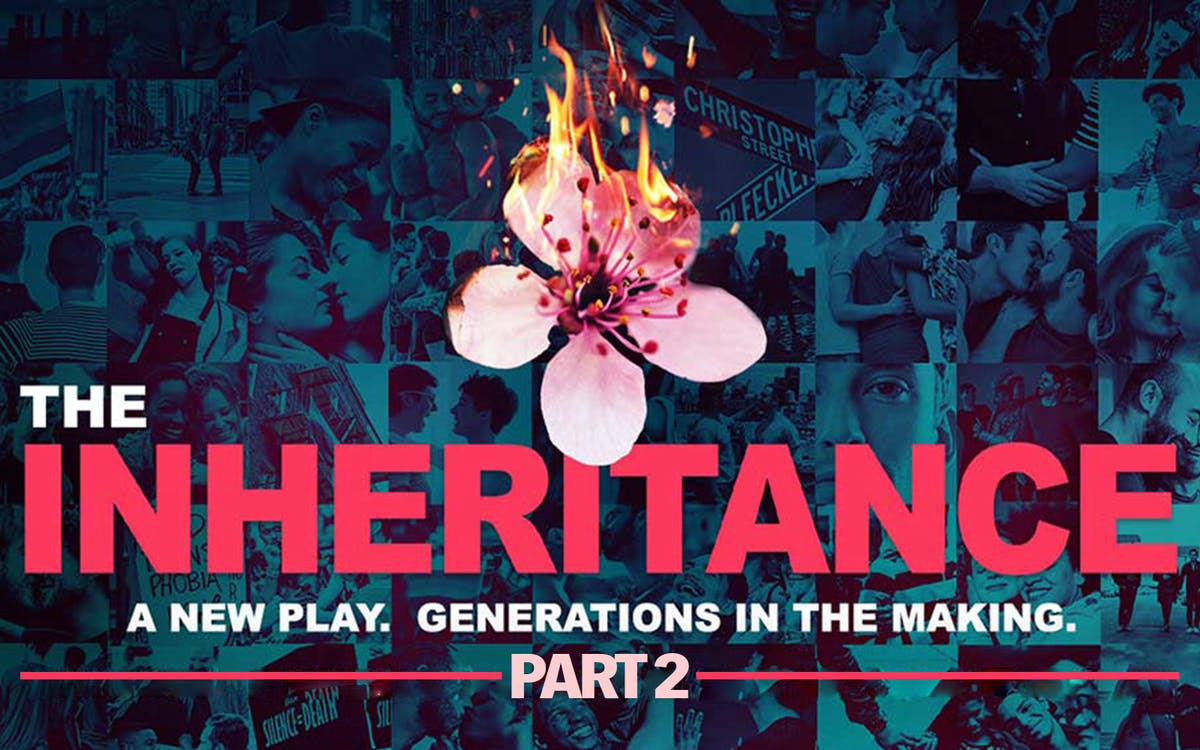 A re-envisioning of E.M. Forster’s renowned work, Howards End, The Inheritance is set in modern New York. Winning Best Play at the Olivier and Critics Circle Awards, Matthew Lopez’s play has won critical acclaim from across the world! Do not miss this endearing tale on homosexuality as it follows the highs and lows of life!