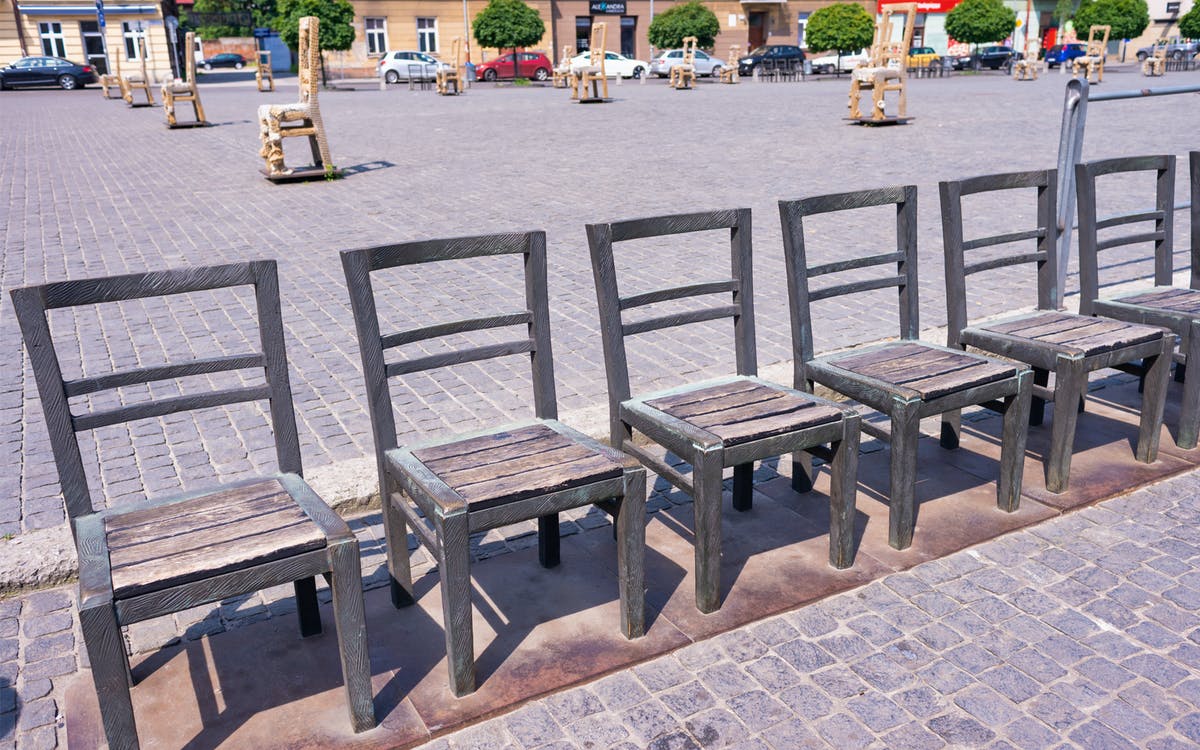 Catch a glimpse of 1940s Krakow at Oscar Schindler's Factory Museum, and tour the medieval salt mine of Wieliczka along with an expert guide!

Your tour will take you through two of Krakow's historically important sites. At the Oskar Schindler's Museum, learn about the tragic events that took place in the city during the Second World War. This was depicted beautifully in Stephen Spielberg's Oscar-winning film "Schindler's List". The museum's modern exhibition will take you on a journey through the life of the German entrepreneur who saved over a thousand Jews during the war. All through the streets of Podgorze, you will find evidence of the terrible events from the Holocaust. This includes a part of the undestroyed wall around the ghetto, houses where thousands of displaced Jews used to live, the pharmacy "Under the Eagle," and a monument with 68 chairs in the Heroes' Square in the ghetto.

The salt mine of Wieliczka is one of the largest ancient salt mines in Europe (it is 700 years old!) and is located just about 10 km from Krakow. While the total length of the corridors and tunnels is over 245 kilometres long, the tourist route lasts about 3 km and includes more than 20 halls, including the beautiful church of St. Kinga - the patroness of miners. Decorated with chandeliers and scultpures of saints carved out of salt, this underground church is truly a sight to behold. What's more, there is a special curative microclimate in the mine, and at a depth of 135 meters, there is a sanatorium. Your journey through the mine will be lead by a licensed museum guide, and there is a driver escort along the way.