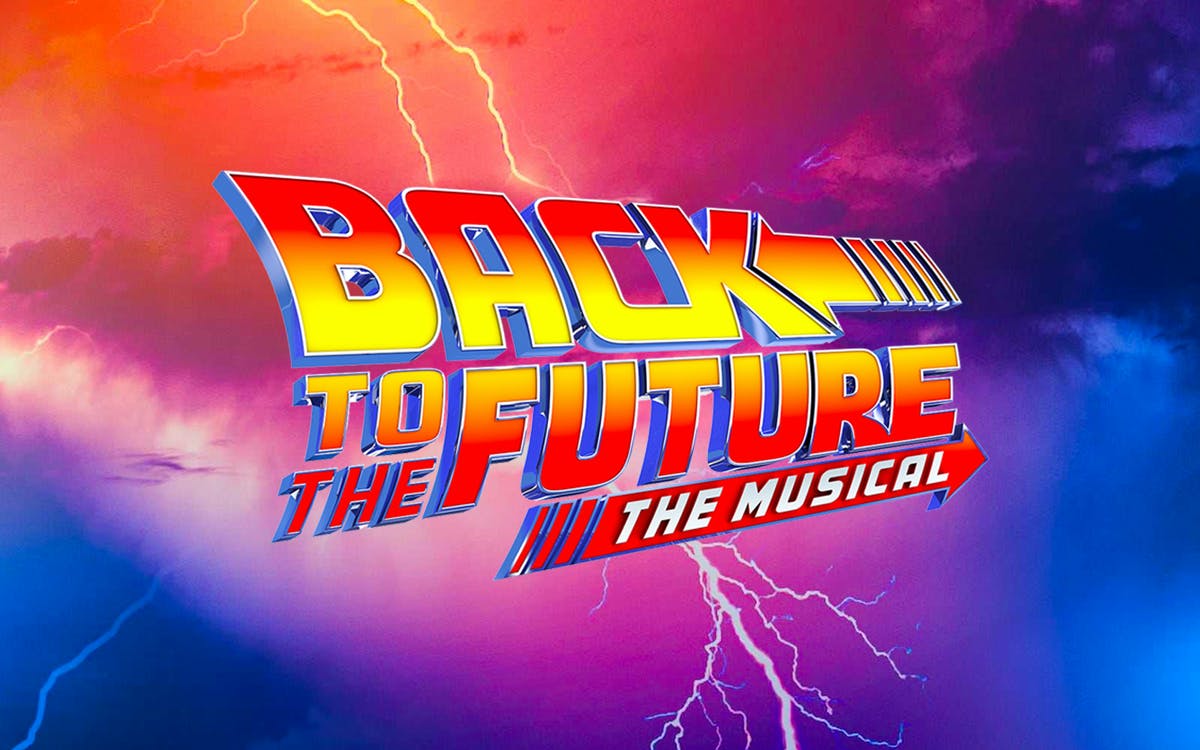 Back to the Future - Tickets

Great Scott! The stage adaptation of the 1985 cult classic movie, Back to the Future is all set to arrive at London's Adelphi Theatre in May 2021. Book your tickets yesterday!

why watch back to the future

Get your DeLorean car ready, because you're going to be traveling back in time! In this 80s sci-fi classic, Marty McFly is thrown back to the 50s, thanks to a time machine built by the eccentric scientist Doc Brown. Now he has to correct the course of history, escape the past and head back to the future.

The iconic story is adapted for the stage by the movie’s creators Bob Gale (Back to the Future trilogy) and Robert Zemeckis (Forrest Gump). With original music by multi-Grammy winners Alan Silvestri (Avengers: Endgame) and Glen Ballard (Michael Jackson’s Man in the Mirror), there's plenty to look forward to. Not to mention the hit songs from the movie such as The Power of Love and Johnny B. Goode, that are bound to evoke nostalgia. Tony Award-winning director John Rando heads the Tony and Olivier Award-winning creative team. So gear up for a thrilling experience - you're in for some serious entertainment!

“In a triumphant success, Zemeckis and the first film's creators have reunited to supercharge this thrilling production with gigawatts of musical entertainment and visual delight!” – What’sOnStage

Audience
This show is suitable for a general audience aged 6yrs and up. Children under the age of 3 will not be admitted into the theater.

Seating
The Adelphi Theatre has a seating capacity of 1497.