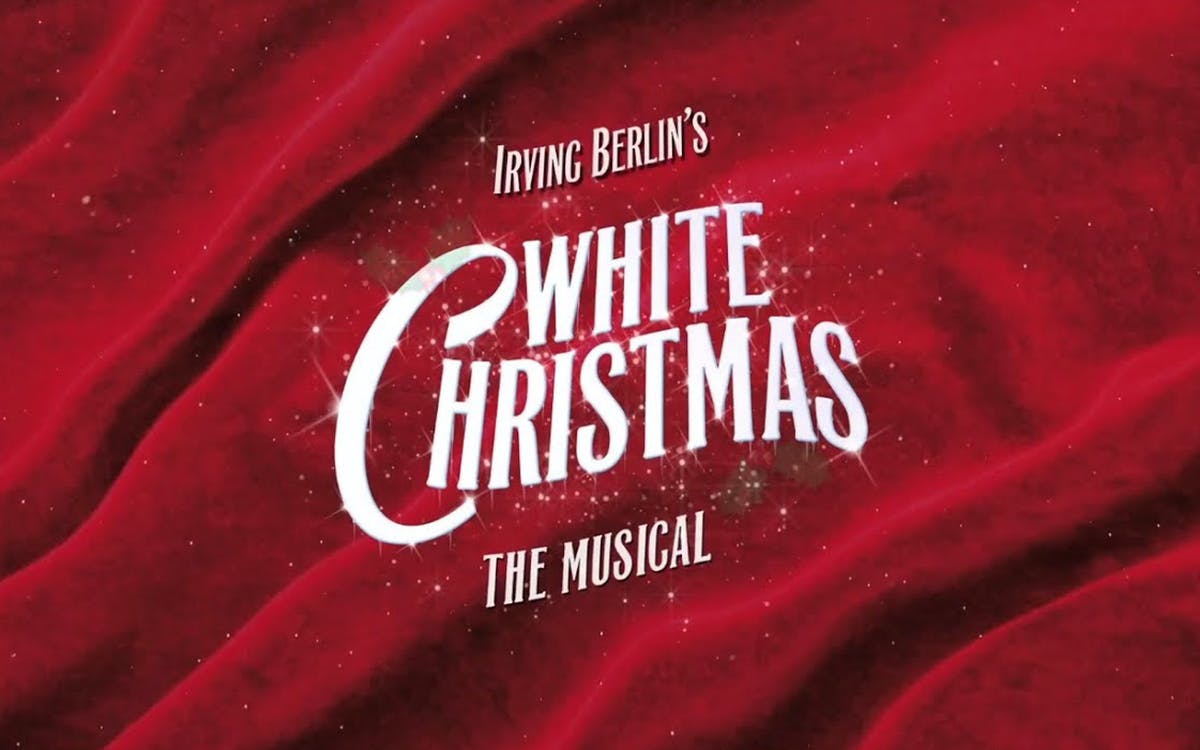 Watch an exquisite revival of the original 1954 film of the same name that starred the legendary Bing Crosby and Danny Kaye. Follow the heartwarming tale of two World War 2 veterans on their quest for love.