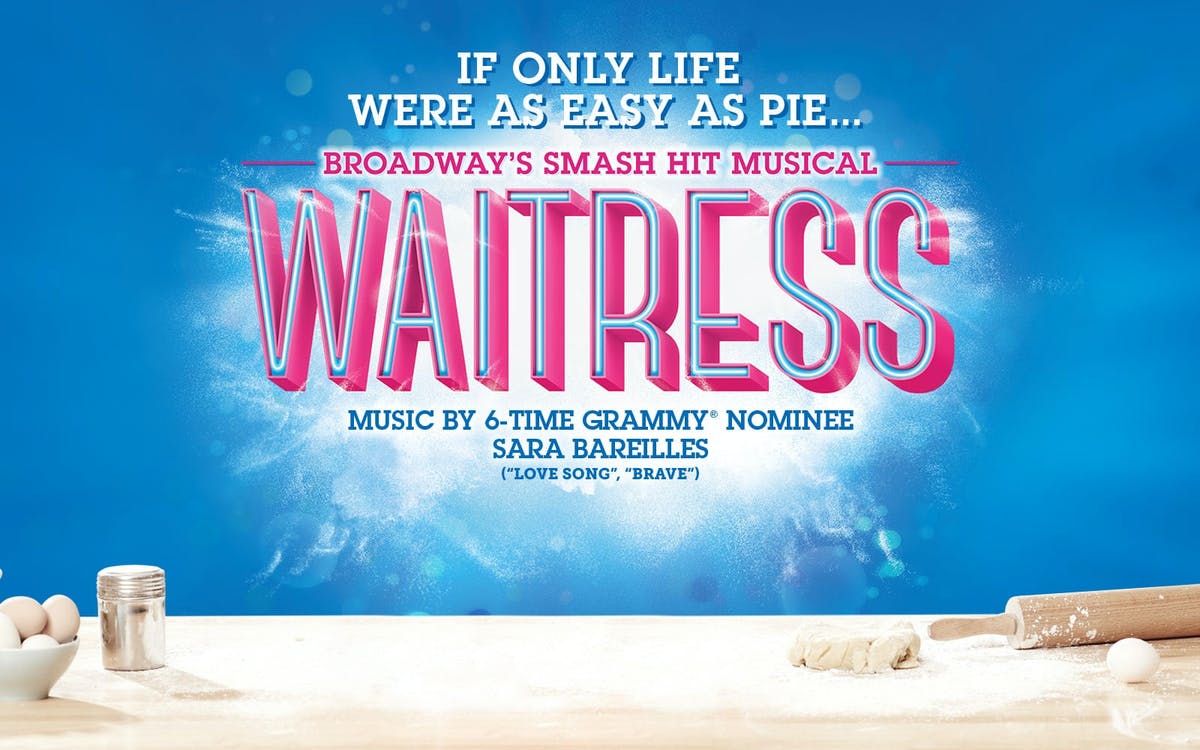 Experience an exciting and empowering story that follows three women in search of joy and who refuse to be seen as victims. Produced exclusively by a women creating team, the show talks about how support and a good foundation can help us live to the fullest. Enjoy one of Broadway's best musicals at it debuts in the West End and leave with a big smile and hungry for a slice of pie!