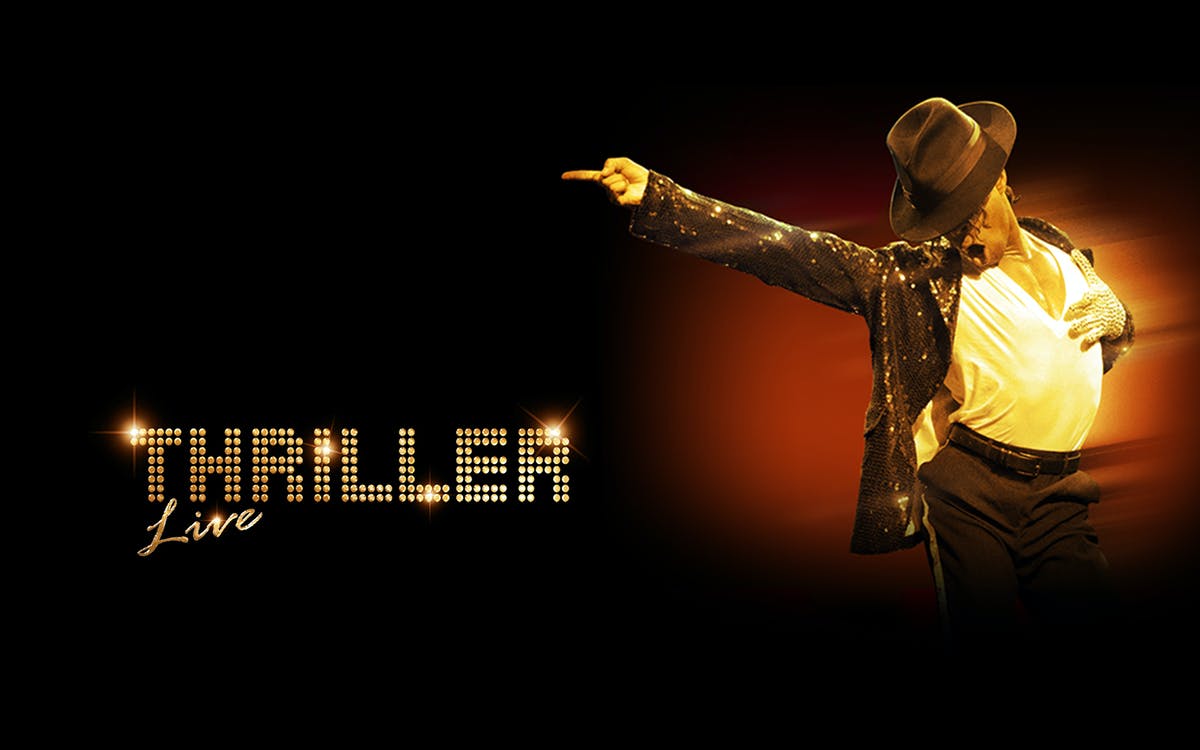 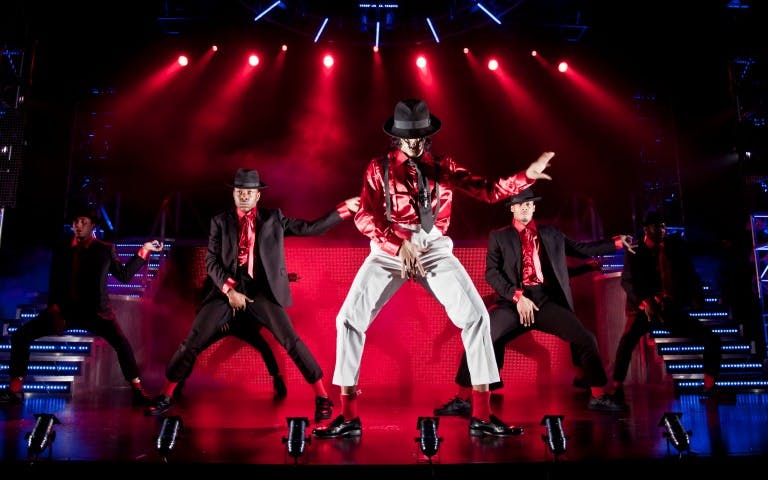 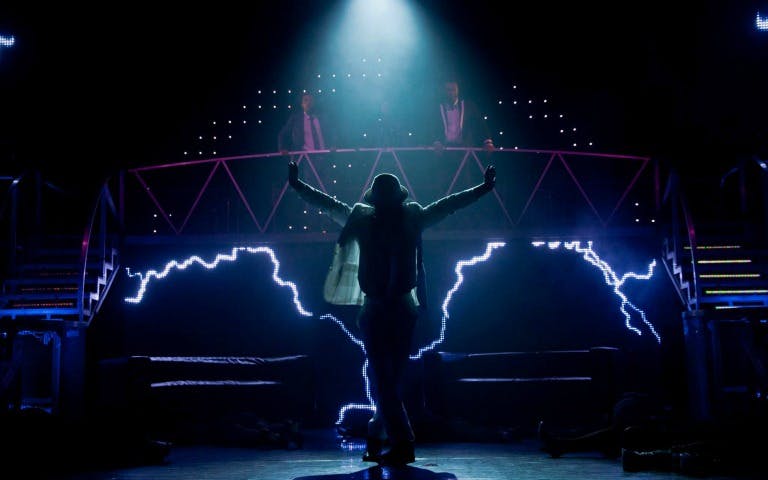 A fabulous concert show past its 3000th performance in its 9th record-breaking year, Thriller Live is one of the longest running shows in West End history! Conceived by Adrian Grant and directed by Gary Lloyd, it’s the ultimate tribute to pop legend – Michael Jackson.