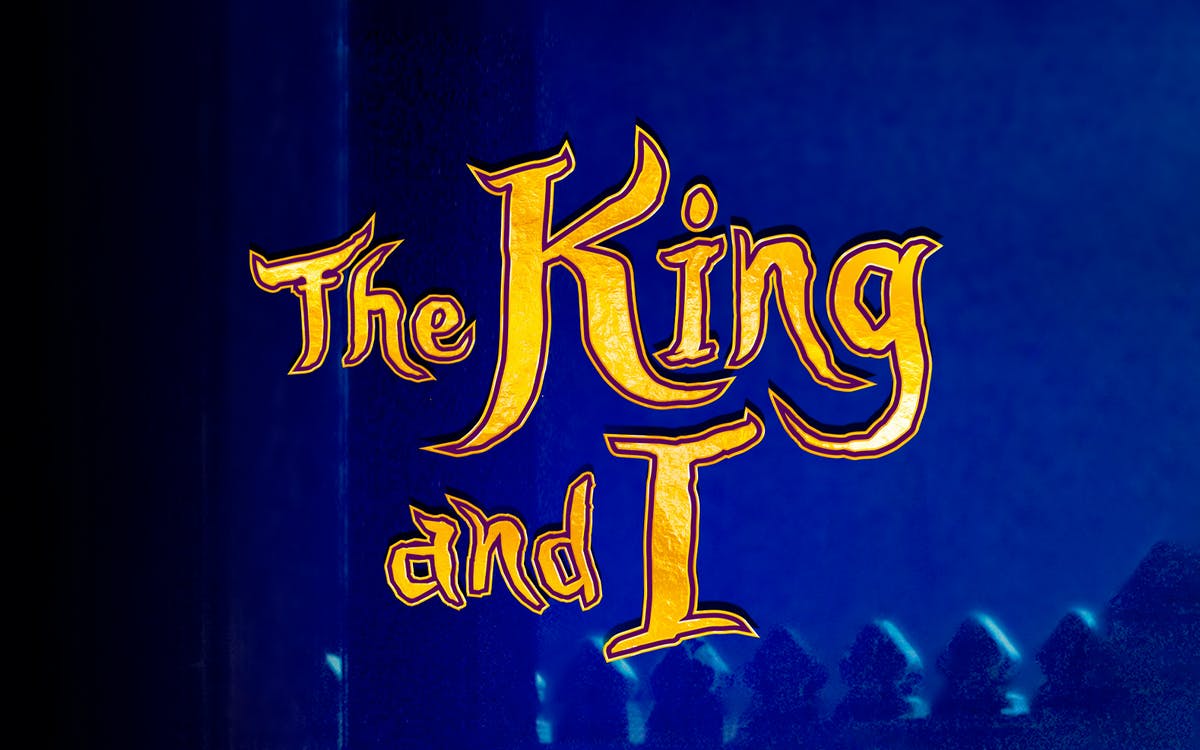 The King and I - Tickets

Witness two worlds collide in this epic musical that tells the story of an unconventional bond that blooms between the King of Siam and Anna, an ordinary British school teacher who comes to work under him.