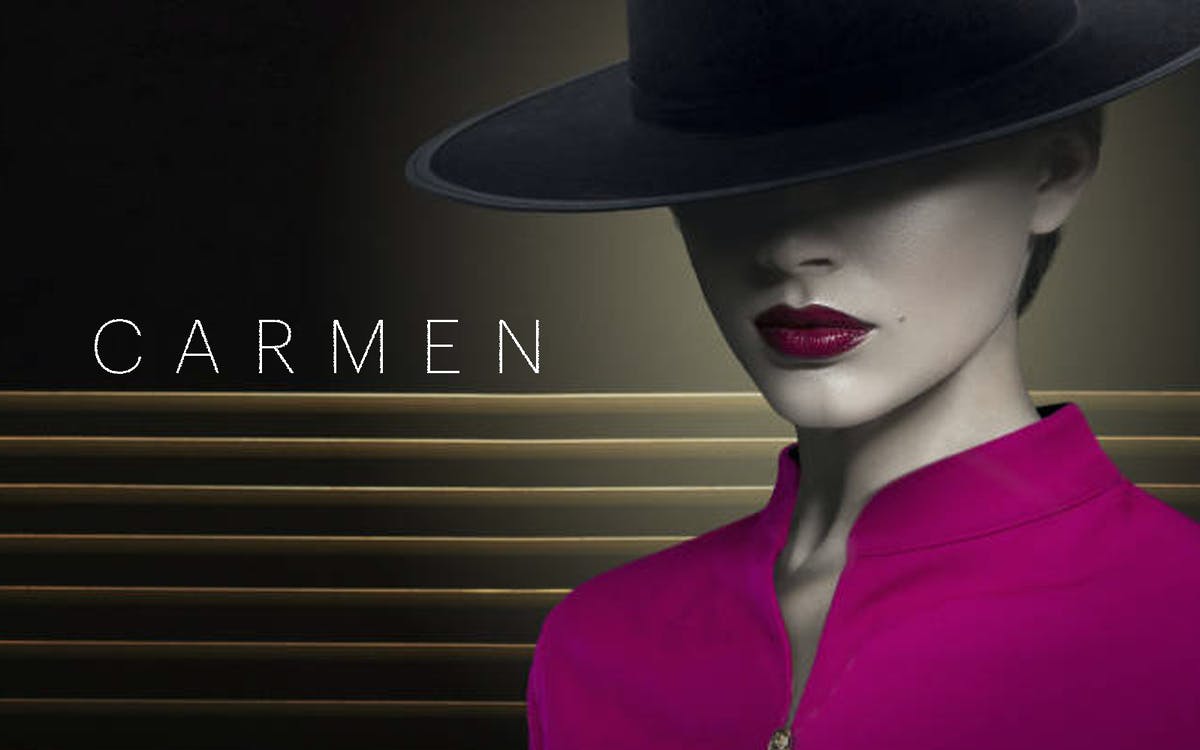 Catch one of the most popular operas to ever be staged and see Georges Bizet's magnum opus in all its splendour! Calixto Bieito’s enthralling production is filled with his trademark dramatics and violence, shedding the lighter side of the opera. Do not miss the revival of one of the greatest operas in history and catch a gripping story about betrayal, love, lust, and jealousy!

Winner of an unprecedented 8 Tony Awards in 2003, out of a total of 13 nominations, Hairspray was one of the most successful shows to feature on Broadway. It ran for an astonishing 2,642 performances until the 4th of January, 2009. It has been adapted as a musical film in 2007, featuring an ensemble cast that included John Travolta, Christopher Walken, Amanda Bynes, Queen Latifah, James Marsden, and Zac Efron!

The director, Calixto Bieito is renowned in the classical theatre sphere for his radical and intriguing interpretation of classic operas. He has worked across Europe, with his productions being showcased in some of the most famous opera theatres in the world at Stuttgart, Basel, Hanover, Zurich, Oslo, Munich, Paris, and Belgium. Bieito’s Carmen has travelled across the globe, making its debut in Catalonia all the way back in 1999 and touring Europe and North America. Carmen is set in a border region of Africa in the latter half of the 1970s, unlike the original that was set in the early 19th century in Seville. Bieito is a master in adapting classic works to modern settings, to engage with present-day audiences. The lead character is played by the mezzo-soprano, Justina Gringyte, for which she has gone on to win critical acclaim worldwide! Bieito is all set to shatter opera norms, as he brings Bizet’s most famous work to the West End stage!

Set in colonial North Africa in a remote military outpost, an oppressive and violent air looms throughout the camp. Morales cracks a whip, as a soldier squad get into formation. A single soldier stripped to his briefs and boots is running punishment laps, until he falls down due to exhaustion. There is a constant threat of sexual violence hanging in the air, that threatens to consume everyone around. Carmen craves love, but all she seems to do is evoke jealousy and obsession in others around her. Will she be swallowed by this desire that she has unknowingly kindled in the men around her?

Missing any information?
Yes
No
from
£12
Check availability
Best price guaranteed
Why Headout?
Trusted platform used by 100K+ people, each month
Get the lowest prices and last minute availability
Discover and connect with 10,000+ experiences
Browse verified reviews and professional photographs
Have a question? Live chat with our experts 24/7
Other experiences similar to Carmen
Musicals
The Lion King
Instant Confirmation
4.5
(2.3K)
from £42
Musicals
Mamma Mia!
Instant Confirmation
4.5
(1.9K)
from £18
Musicals
Les Miserables
Instant Confirmation
4.5
(1.3K)
from £24
Musicals
Wicked
Instant Confirmation
4.5
(2K)
from £23.40
Musicals
Mary Poppins
Instant Confirmation
4.5
(814)
from £24
The world on your tap!Get the Headout app to get tickets on your phone and access app-only deals. Talk about win-win.
We've served 15 million+ guests and we are here for you
15 million +Happy customers across 10,000+ experiences
4.4/55,000+ verified reviews with 90% excellent score
In the MediaFeatured and recommended by the best brands
24 x 7 Help CenterHave a question? Live chat with local experts anywhere, anytime
Headout is building the future of how we experience our cities.
Made with ❤️ all over the 🌎
Headout Inc.
82 Nassau St #60351 New York, NY 10038
Cities
New YorkLas VegasRomeParisLondonDubaiBarcelona+74 more
Headout
About UsHelpCareersTravel BlogCompany BlogCreator Partnerships
Partners
Join HeadoutSupply Partner HubAffiliates
© Headout Inc
Privacy PolicyTerms of Usage