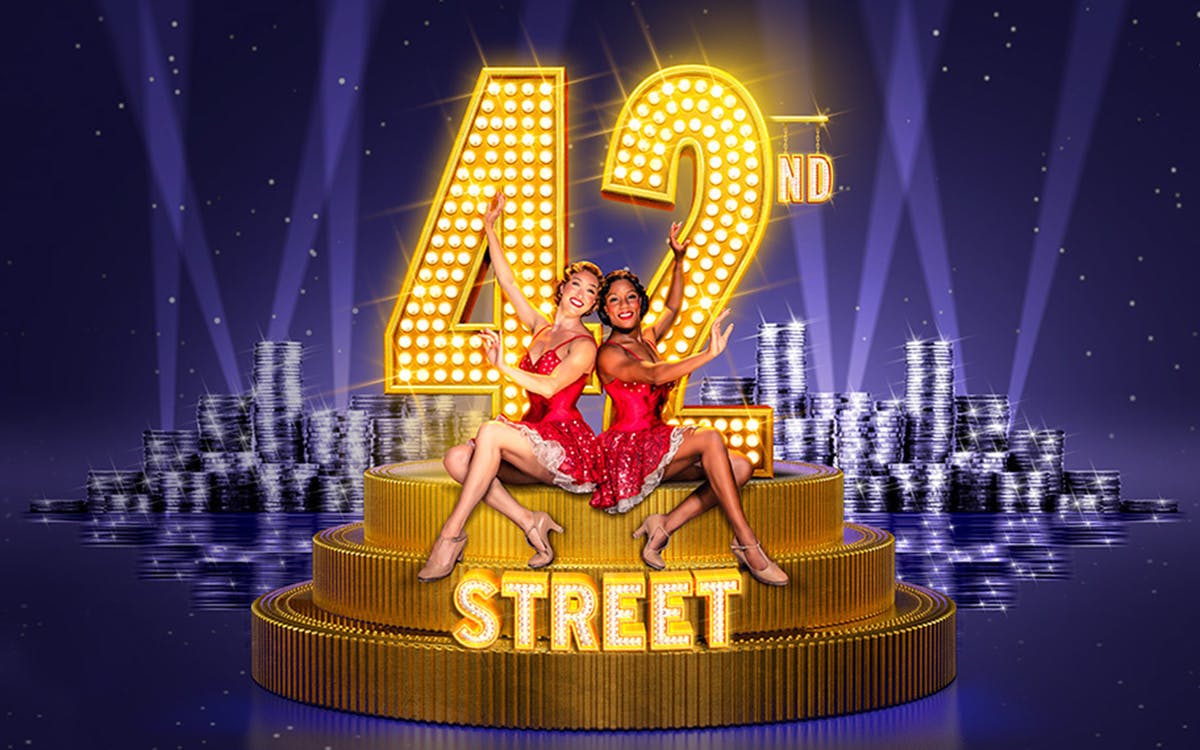 Winner of the Laurence Olivier Award for Best Musical, 42nd Street is back in London with an extraordinary West End revival! Directed by Mark Bramble and with music and lyrics by Harry Warren and Al Dubin, watch as small-town, bright-eyed Peggy Sawyer pursues her dream of stardom after she chances upon a lead role in Broadway’s newest show.