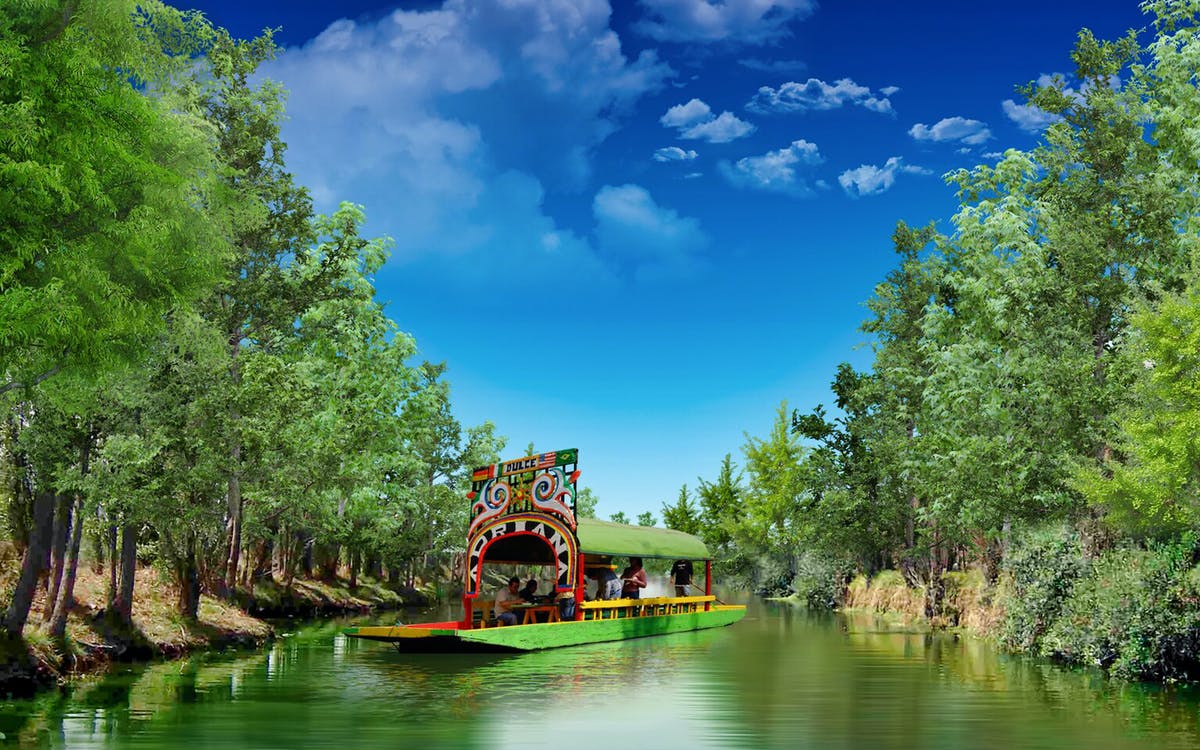 Explore the best of Mexico City on this full-day guided tour that blends ancient history with contemporary culture! Visit the historic center of Zócalo, drive past the elegant Reforma Boulevard, enjoy an Aztec boat ride and walk through the colorful bohemian streets of the Coyoacan.