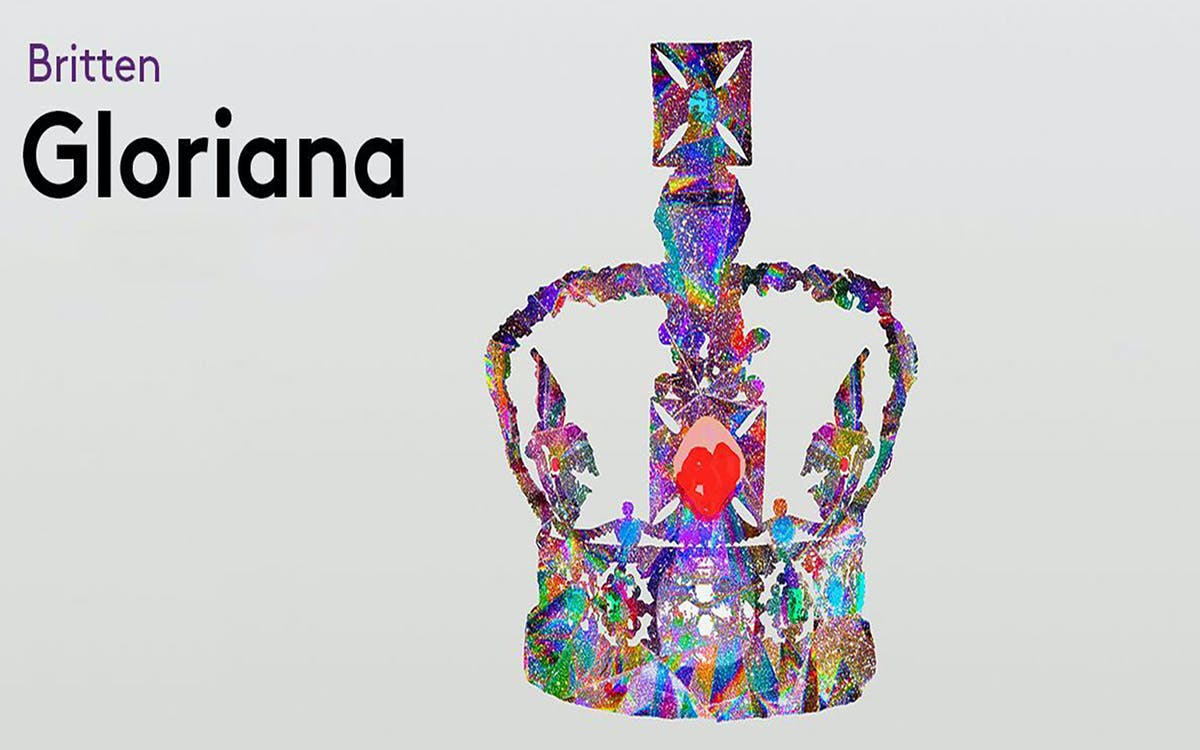 A special one-night concert has been announced, concerning Queen Elizabeth II's Tudor namesake, Elizabeth I. This three-act opera navigates turbulent waters with relationships being tested, plots being planned, and even an attempted coup!