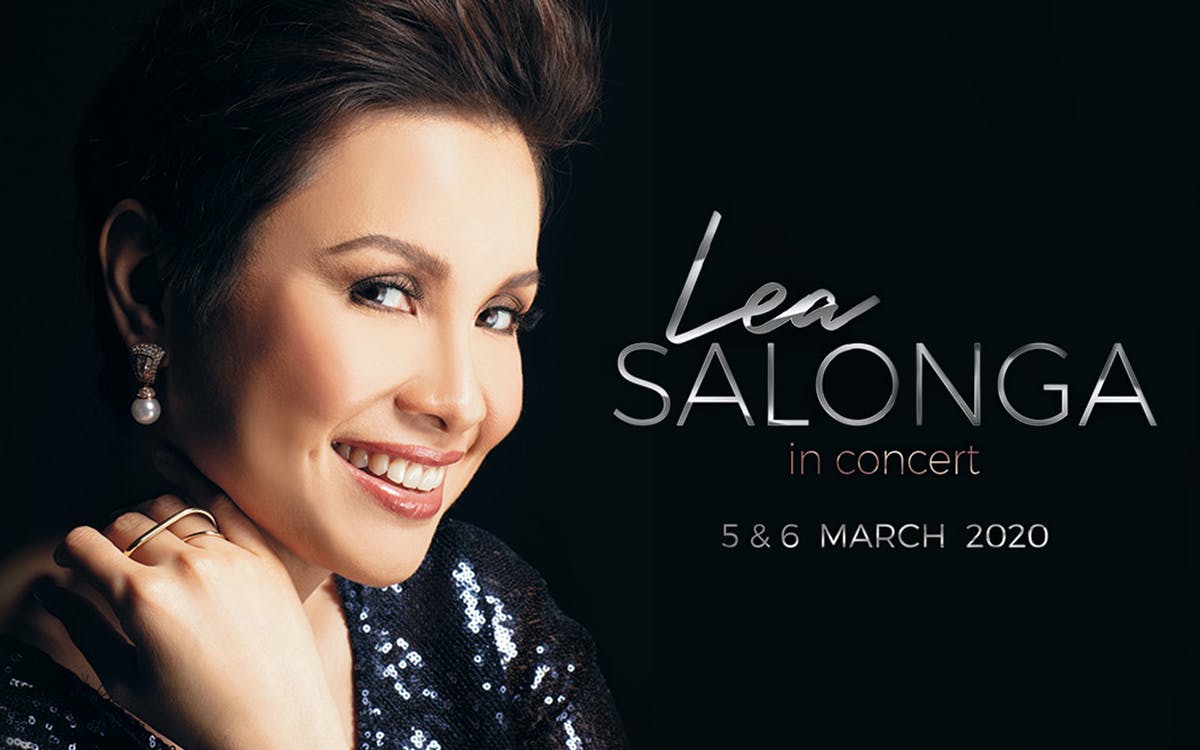 Known for lending her voice to famous Disney productions and a Tony Award-winning role in the theatrical production of ‘Miss Saigon,’ Filipino singer Lea Salonga is set to dazzle audiences at the Dubai Opera! Sing along as she performs her legendary melodies, from staple Broadway and Disney film favourites to musical selections from her latest album. 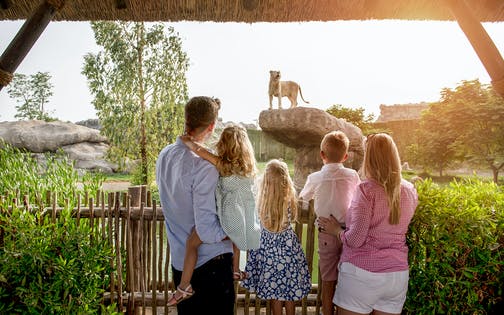 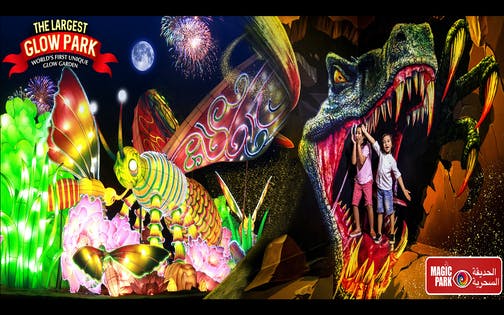 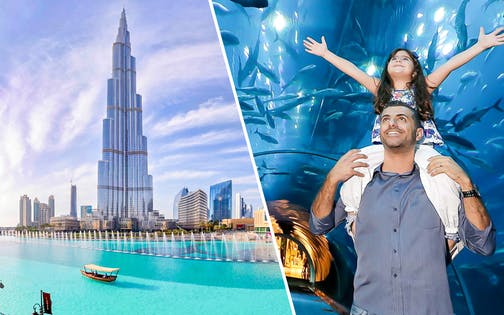 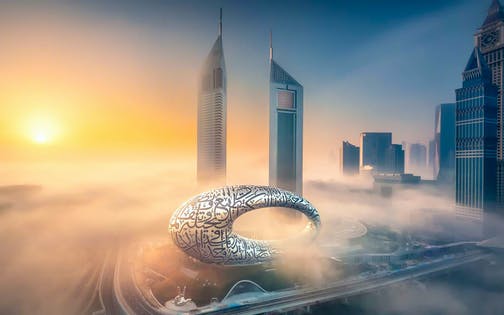 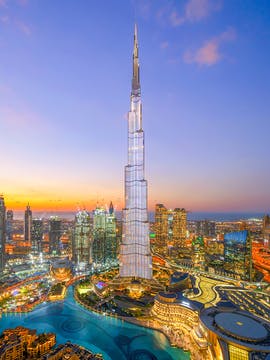 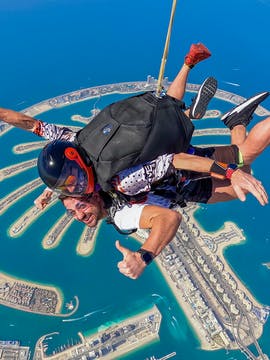 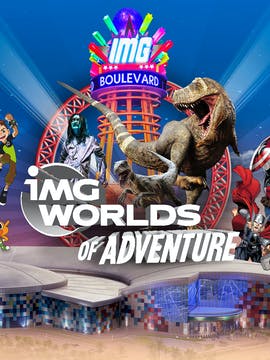 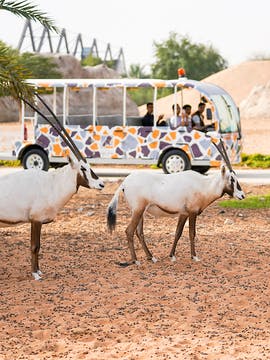 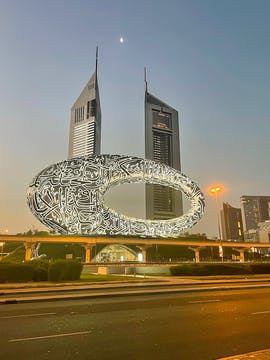 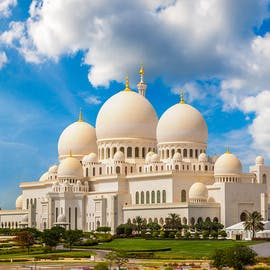