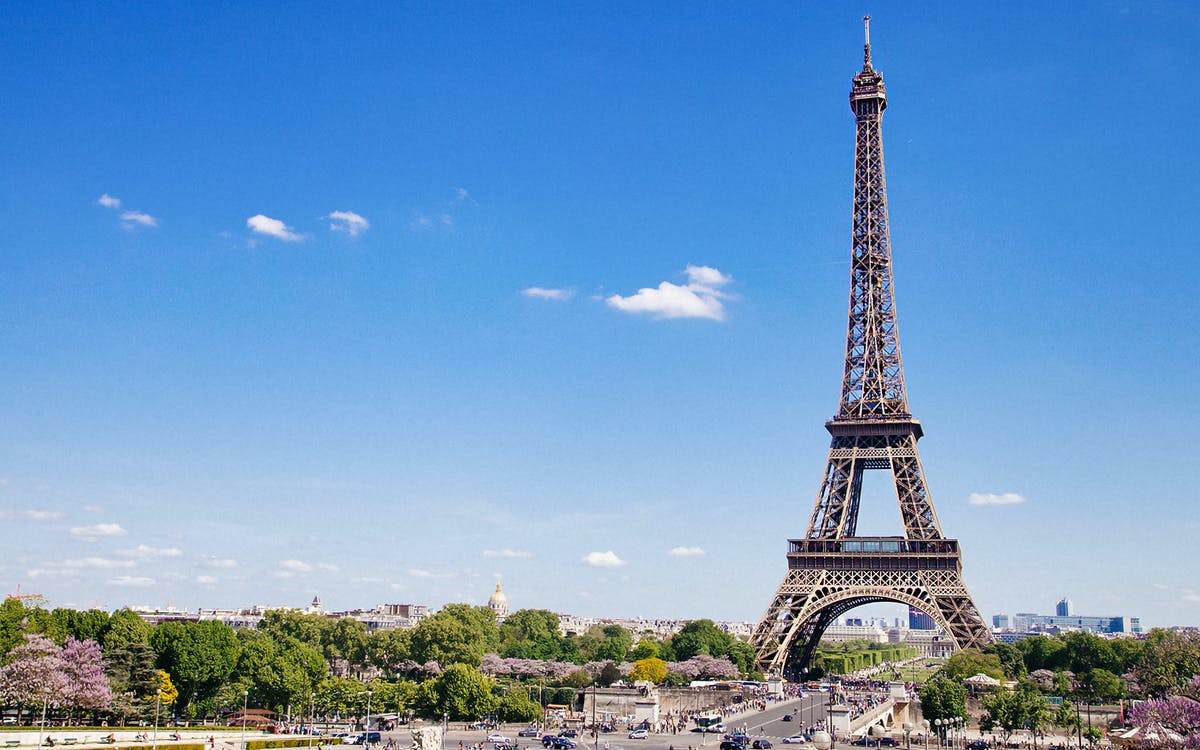 Visit the famed Musée d’Orsay and take in their vast collection of French art at your own pace with these skip-the-line tickets. Included with the museum tickets is a tour of the city of Paris in a covered panoramic bus, so you can familiarize yourself with the gorgeous sights of the city of lights.

The Musée d’Orsay was set up in an abandoned railway station that was initially fated to be demolished. The suggestion to turn the station into a museum came from the Directorate of the Museum of France. The idea was to build a museum that would bridge the gap between the Louvre and the National Museum of Modern Art. This was accomplished gradually, and the museum was opened to the public in December 1986. Today, the museum holds mainly French art dating from 1848 to 1914, including paintings, sculptures, furniture, and photography. It houses the largest collection of impressionist and post-Impressionist masterpieces in the world, by painters including Monet, Manet, Degas, Renoir, Cézanne, Seurat, Gauguin, and Van Gogh.

Head to the left bank of the Seine after collecting your tickets from the agency, and take your time in exploring this vast museum and its many stunning exhibits. You can see world-renowned paintings and artworks, such as Manet’s Luncheon on the Grass, Van Gogh’s Starry Night Over the Rhone, and Cezanne’s Card Players on display here, among other decorative arts that have been exhibited here, in the 2000 sq-meter museum.

You can also go on a tour of the city of Paris on a panoramic covered bus, depending upon the schedule you will choose. On this tour, you can catch sight of the city’s many iconic attractions, such as the Eiffel Tower, the Louvre, and the Arc de Triomphe. The bus will cross the most famous districts of the capital such as Saint-Germain-des-Prés and the Champs Elysées. This tour will help you get your bearings in this beautiful city, as well as immerse you in the day-to-day lives of its residents.

Missing any information?
Yes
No
This experience is unavailable
You'll be the first to know when these tickets are back online.
notify me
Awesome!We will notify you.
Why Headout?
Trusted platform used by 100K+ people, each month
Get the lowest prices and last minute availability
Discover and connect with 10,000+ experiences
Browse verified reviews and professional photographs
Have a question? Live chat with our experts 24/7
Other experiences similar to Skip the Line Tickets to Orsay Museum & Paris City Tour
Landmarks
Skip The Line: Arc de Triomphe Rooftop Tickets
Instant Confirmation
4.3
(2.5K)
€13
Free Cancellation
Sightseeing Cruises
Bateaux Parisiens: 1h Sightseeing Cruise
Instant Confirmation
4.4
(7.6K)
€18€16
Save up to 11%
Museums
Louvre Museum Skip the Line Tickets: Guaranteed Entry Within 30 Minutes
4.3
(13.2K)
€17
Museums
Dedicated Entrance to Orsay Museum
Instant Confirmation
4.4
(5.4K)
€16
The world on your tap!Get the Headout app to get tickets on your phone and access app-only deals. Talk about win-win.
We've served 15 million+ guests and we are here for you
15 million +Happy customers across 10,000+ experiences
4.4/55,000+ verified reviews with 90% excellent score
In the MediaFeatured and recommended by the best brands
24 x 7 Help CenterHave a question? Live chat with local experts anywhere, anytime
Headout is building the future of how we experience our cities.
Made with ❤️ all over the 🌎
Headout Inc.
82 Nassau St #60351 New York, NY 10038
Cities
New YorkLas VegasRomeParisLondonDubaiBarcelona+63 more
Headout
About UsHelpCareersTravel BlogCompany BlogCreator Partnerships
Partners
Join HeadoutSupply Partner HubAffiliates
© Headout Inc
Privacy PolicyTerms of Usage