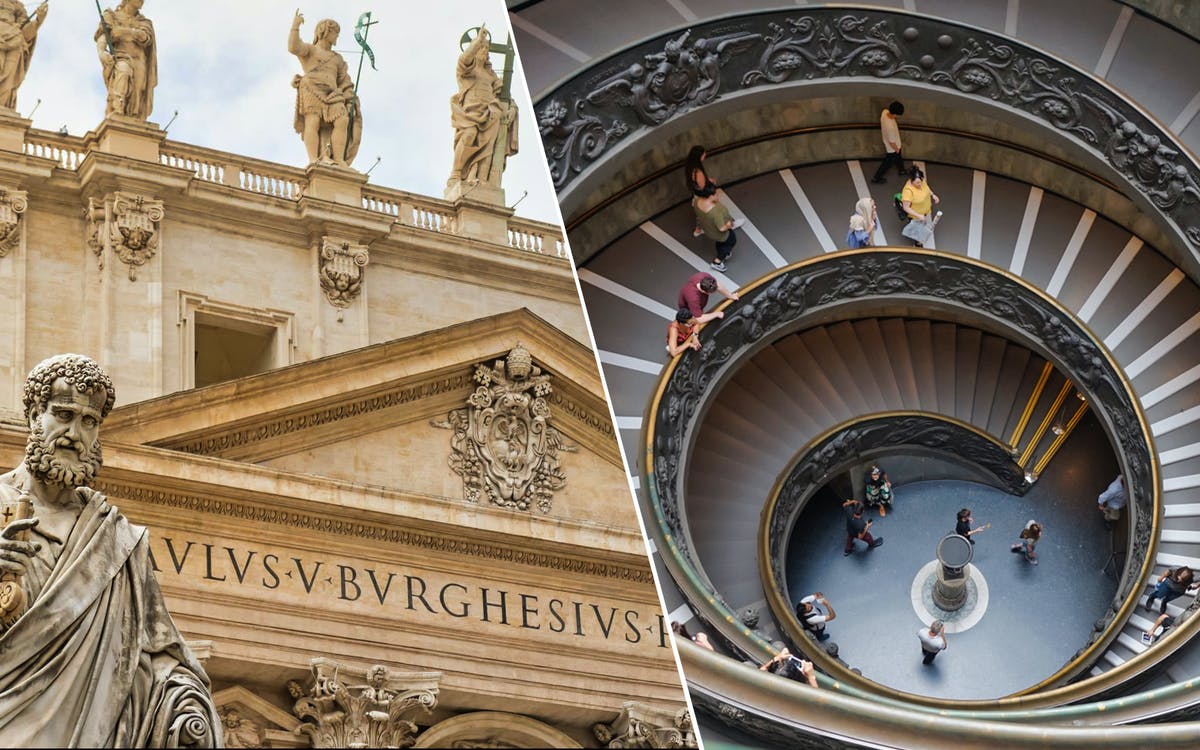 Delve in the essence of the Vatican as you explore the city in a guided tour at economical rates.