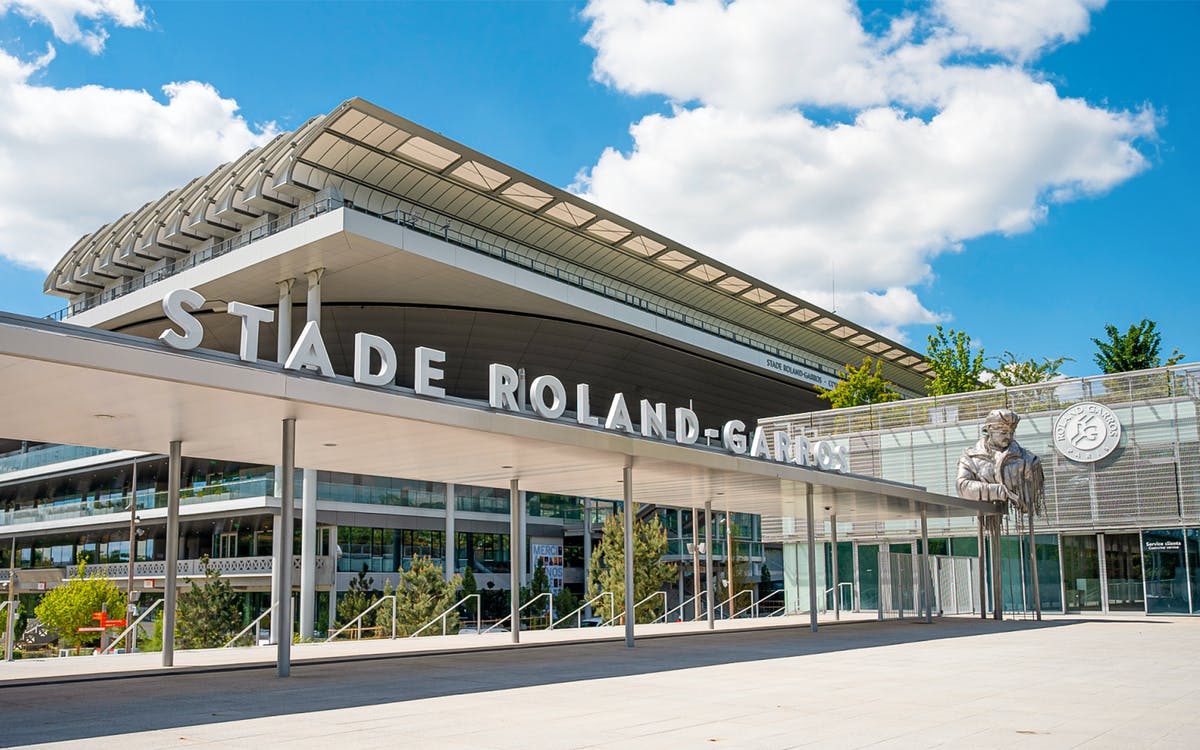 Experience the legendary stadium of Roland Garros and delve into the history of tennis.