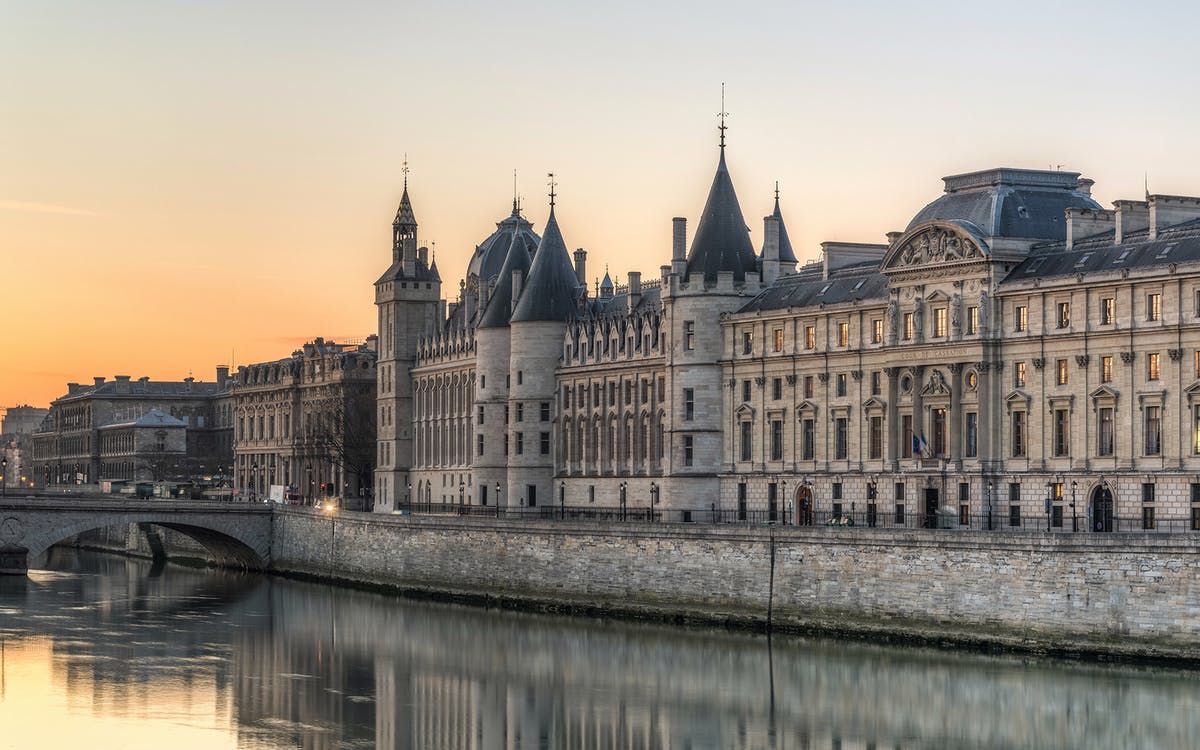 Skip the line of the ticketing counter and enjoy the ambiance at your own pace with these priority access tickets! Come and visit two of Paris' historical monuments that boast of Gothic architecture built by Saint Louis.