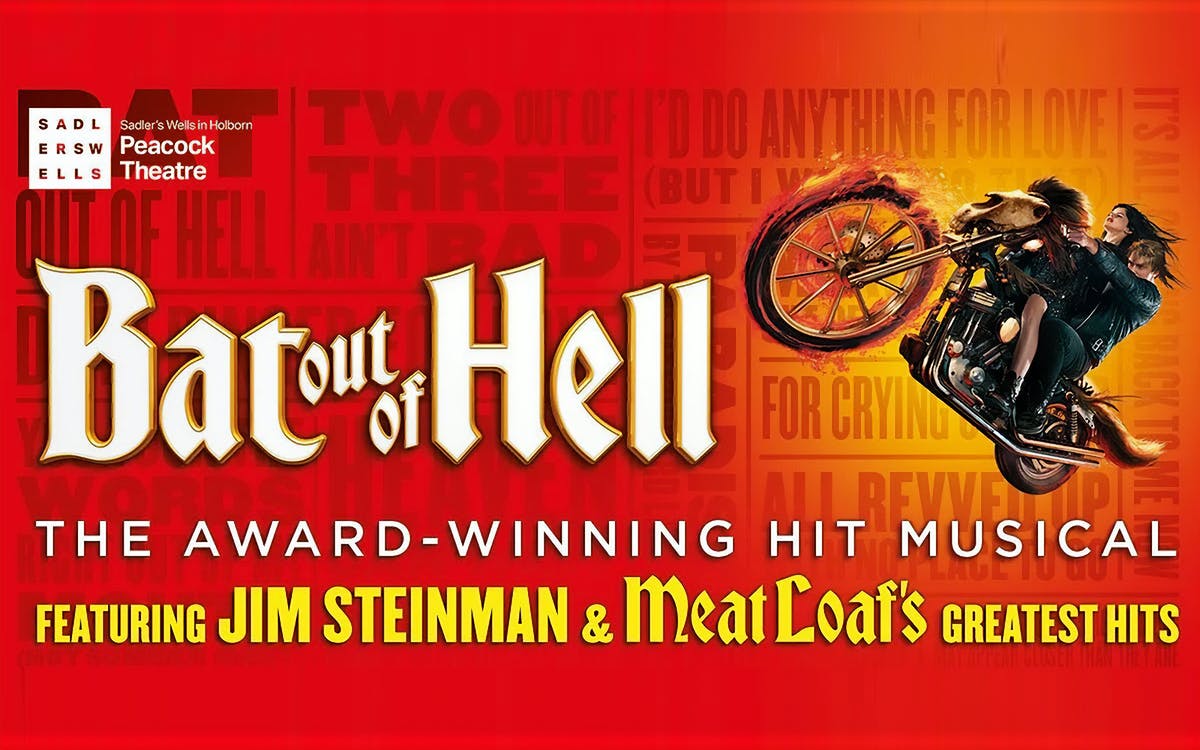 Bat Out Of Hell - Tickets

Bat Out of Hell the Musical serves more as a tribute to Meat Loaf’s incredible compositions compiled in the albums “Bat Out of Hell” and “Bat Out of Hell II : Back Into Hell” than as a story with a profound plot. This does not, by any means, blunt the sheer brilliance of the performance.