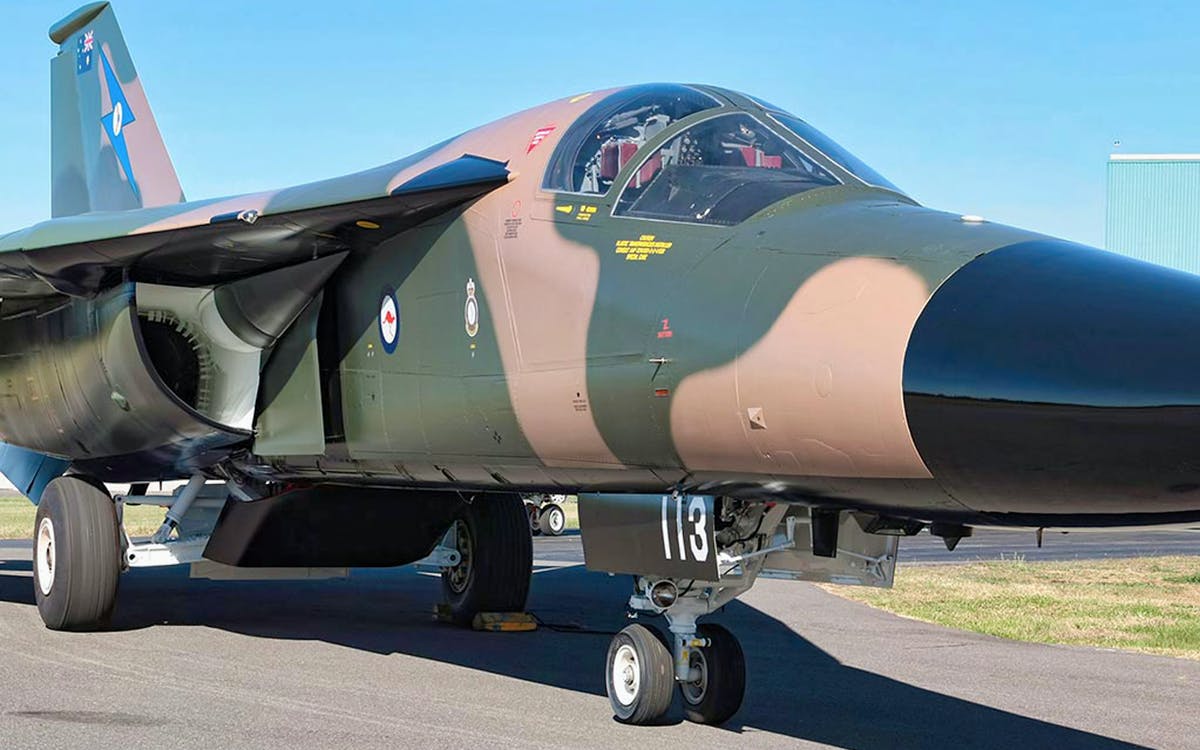 Discover the exceptional collection of vintage fighter planes and aircraft engines at the Darwin Aviation Museum.

Opened to the public in 1988, the Darwin Aviation Museum boasts one of the finest collections of warplanes, rescue helicopters, and other aviation-related exhibits. The museum features relics and original footage from the harrowing bombing of Darwin by Japanese aircraft and the subsequent Japanese raids on Australian soil in 1942. The Darwin Aviation Museum is best known for the massive Boeing B-52G Bomber that it has on display. This is amongst the only three B-52s on display outside the United States. The Supermarine Spitfire VII, one of the most iconic British single-seater fighter aircraft of the 40s and 50s, can also be seen here.

Besides its impressive collection of World War II-era fighter planes, the museum also has several other interesting exhibits such as the Allison J33 and Rolls-Royce Derwent 8 engines. You can also see a great collection of photographs of ace pilots and trailblazers in the field of aviation such as Amy Johnston and Bert Hinkler. More modern jets such as the Mirage and Sabre, along with the recently acquired F-111C, are fascinating to witness in close proximity. The museum also gives visitors an opportunity to examine the Australian Navy Wessex helicopter that was used to provide relief and clean up after the devastating 1974 cyclone that hit Australia.