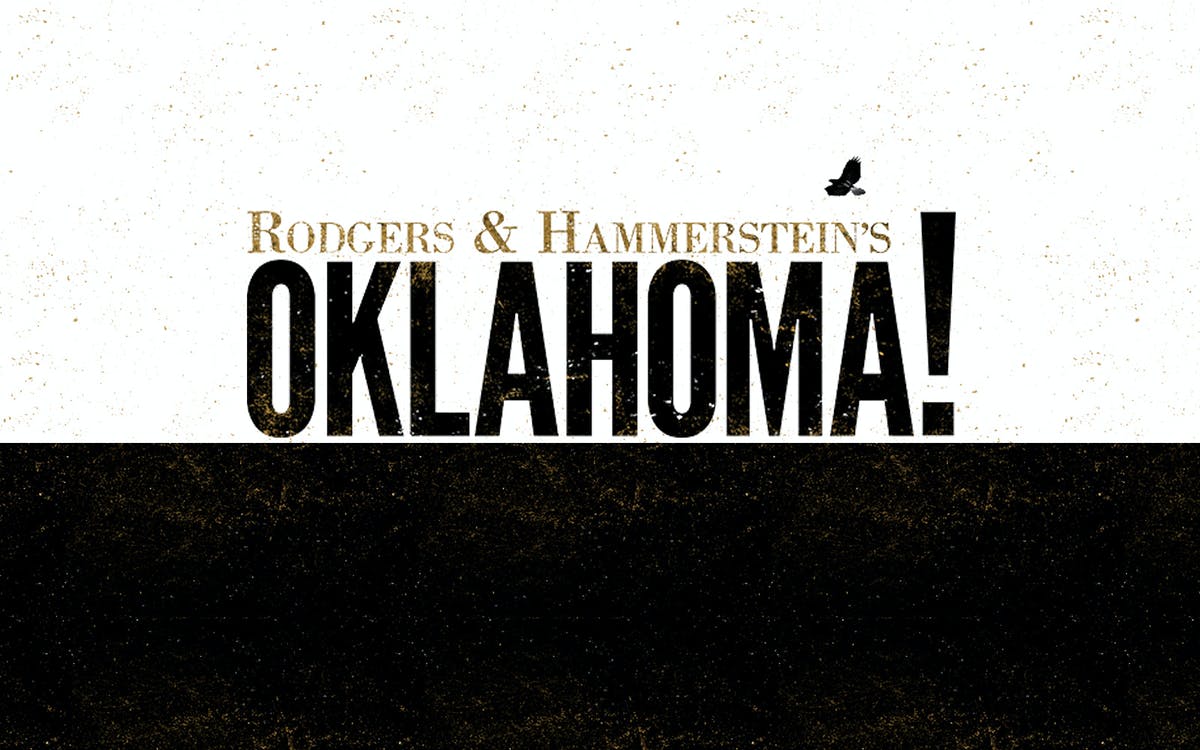 Catch the stunning Broadway revival of the path-breaking 1943 classic Oklahoma! that had changed American musicals forever! Enjoy the heart-warming love story of a cowboy and a farm girl, with a political and cultural context that stays relevant even today.

Daniel Fish has brilliantly reinvented Oklahoma! without ever doing the disservice of changing anything much from the 1943 stage classic. More than seven decades later, Oklahoma! remains one of America’s favorite theatre productions and has been reproduced several times on Broadway, West End and at schools and colleges across the world.

Daniel has taken the traditional tale of love, sex, politics, and community in an ever-changing America and highlighted its dark and ominous undertones. The dialogues, lyrics and music by the original duo Richard Rogers and Oscar Hammerstein II still evokes the same rush and captivates audiences generations apart! They had even won a special Pulitzer Prize for the show in 1944.

The current production has a talented cast with Damon Daunno playing Curly McLain, Rebecca Naomi Jones playing Laurey Williams, Patrick Vaill playing Jud Fry and supported by Will Brill, Anthony Cason, James Davis, and Will Mann. The orchestra is led by Daniel Kluger, choreography by John Heginbotham, and costumes by Terese Wadden, all of whose work transforms the musical into the exhilarating and radical theatrical experience that it is.

Oklahoma! is set in 1906 in Oklahoma territory where cowboys roamed the prairie and farmers till the land. The story follows the main characters, Curly McLain, a cowboy, and Laurey Williams, a farm girl. After a long period of flirting, Curly decides to ask Laurey out to the box social night, but Laurey refuses because she feels he waited too long.

She takes her spite too far and agrees to go out with Jud Fry, a mentally-disturbed farmhand, even though she doesn’t have any interest in him. But Jud is obsessed with Laurey! The box social night involves an auction of lunch boxes where the bidder gets to eat lunch with the lady who made it. This leads to a scramble of bidders and the entrance of other characters – Will, Ado Annie, Ali Hakim, and Gertie, who find themselves intertwined in the love triangle.

Watch Oklahoma! to find out who ends up with whom and who gets Laurey, Curly or Jud?

Duration
Oklahoma! goes on for 2 hours and 45 minutes .

Audience
Children of ages 12 and up, show includes mature content.

Seating
The theater has a seating capacity of 776. For tips on how to choose the best seats, you can refer to our Circle in the Square Theatre Seating Chart Guide.