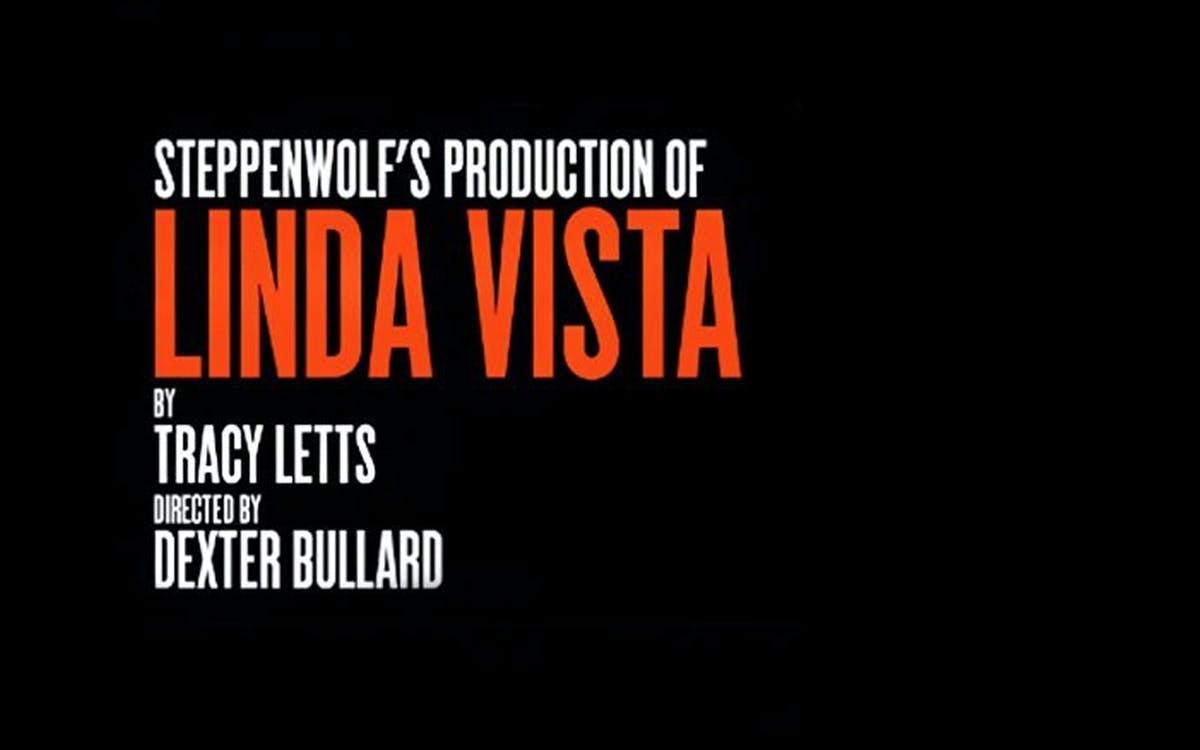 Catch an all-new comical play by Pulitzer Prize and Tony Award winner Tracy Letts, as it is all set to entertain audiences at Broadway! Centered around the chronicles of a man who is in a mid-life train-wreck, Linda Vista is a refreshing story of a man who is on the path of self-discovery, albeit at the age of 50.

Tracy Letts is an actor and playwright and is well-known for his roles in TV shows such as Homeland and Divorce. He was the winner of the 2008 Pulitzer Prize for Drama for his play August: Osage County. Letts’ handling of characters has often been praised, and he creates multi-faceted characters who cannot be easily pinned down. The main character of the play, Wheeler, has been described as sincere but a liar, and sweet but often surly, a testament to Letts’ ability.

Dexter Bullard’s direction makes the production flow, and he wonderfully matches the mannerisms and delivery of his characters with that of the text. Barford’s performance as the protagonist has been praised, and he is visibly a blunt force of nature in all the scenes. Barford’s portrayal gives incredible insights into human behavior and is one of the greatest strengths of the production. Tim Hopper and Sally Murphy portray a couple who are longtime friends of Wheeler, and their onstage chemistry is stellar. All in all, a night of unadulterated fun and entertainment awaits you!

Dick Wheeler is a 50-year old man who has just moved into an apartment complex in San Diego. He has recently divorced, his job is mundane, and he believes that his best years are long behind him. He is in the throes of a mid-life crisis and finds himself to have become a bit of a punching bag for others lately. His emotion acuity is that of a child, and one might even say he deserves to be in the current state that he is in. He has strong opinions on everything from politics to society and goes from amusing to annoying very quickly in the ears of his old friend Paul.

Wheeler decides to set foot on a path of self-discovery, as he is forced to navigate through the intricacies of life. Paul and his wife, Margaret introduce Wheeler to Jules on a double date to a karaoke bar. Jules, who has a master’s degree in happiness is of the exact opposite disposition to Wheeler. Surprisingly, the two hit it off and begin to spend a great deal of time together. Complications, however, begin to arise when Wheeler’s twenty-something neighbor, Minnie, turns to him in need. Will Wheeler find what he is looking for? Can he reconcile the man he is with the man he hopes to be?

The show runs from the 5th of August, 2019 until the 5th of November, 2019. There will be a matinee at 2 PM on Wednesdays, Saturdays and Sundays.

Duration
The performance is approximately 2 hours and 40 minutes with one interval.

Audience
Recommended for ages 13 and up. Children under the age of 4 are not admitted into the theatre.

Seating
The Hayes Theatre has a seating capacity of nearly 597.