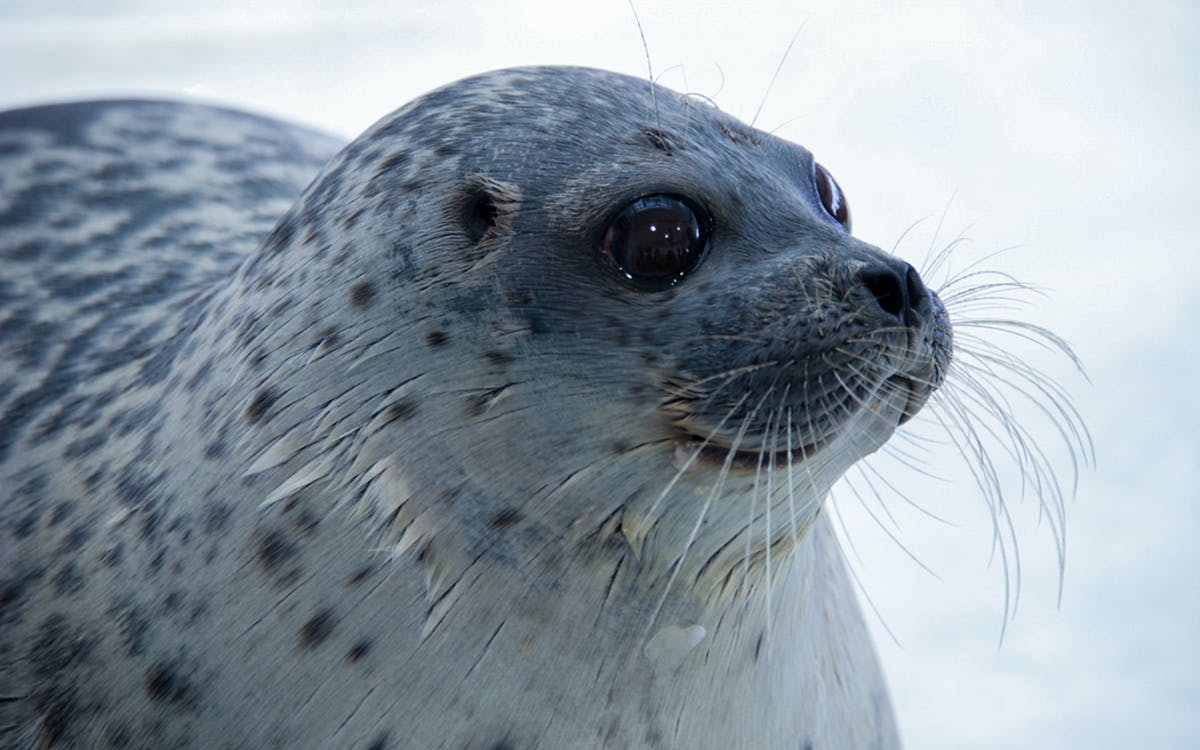 Visit the Osaka Aquarium Kaiyukan, one of the largest aquariums in the world with these all-day access tickets. A vast complex that is home to 27 tanks and over 630 species in total, the aquarium exhibits a wide array of species, ranging from otters and penguins to whale sharks and manta rays. It further includes certain reptiles and amphibians that are specific to the Pacific Rim.

Not only is the Osaka Aquarium Kaiyukan one amongst the world’s largest, it is also Japan’s most notable aquarium. Since it is home to aquatic animals from Japan, the Pacific, and beyond, the Osaka Aquarium Kaiyukan is also an immersive learning experience about their charismatic ways of life. You may rent an audio guide to delve into the ocean of knowledge (literally) and pick up interesting facts about the animals that thrive before you.

Organized into 15 zones, the Osaka Aquarium Kaiyukan houses over 30,000 animals that represent various environments in the Pacific Rim. The zones are arranged in a cascading fashion, starting with the “Japan Forest” and descending all the way down to the “Pacific Ocean”. This aquarium is known for its diverse display of otters, manta rays, penguins, and sharks in its many zones.

Pay a visit to the exotic seals in the Arctic zone which is also known for housing the world’s largest dome-shaped ceiling tank. Wave at the rockhopper penguins in the Falkland Island zone and interact with rays and sharks in the Maldives zone. Saving the best for last, the Pacific Ocean zone is where one would go to marvel at the world’s largest fish, the whale shark. The aquarium is built specifically to make the animals feel comfortable, which further makes for a very informative experience for all visitors alike.

Use public transportation as much as you can while visiting Kaiyukan. Traffic regulations are enforced due to the G20 summit and therefore, temporary traffic restrictions may be in place.

Please select the correct profile type for your group during checkout. Warning: Ensure to carry a valid ID of each group member if you select reduced priced tickets during checkout.

Board the Captain Line fast shuttle ferry to the Universal City Port. This is 10 minutes away from Osaka Aquarium Kaiyukan.

Your mobile voucher will be sent to your email shortly. Please display your vouchers on your mobile phone with a valid photo ID at the main entrance.

Your tickets are valid for 180 days from the date of purchase.