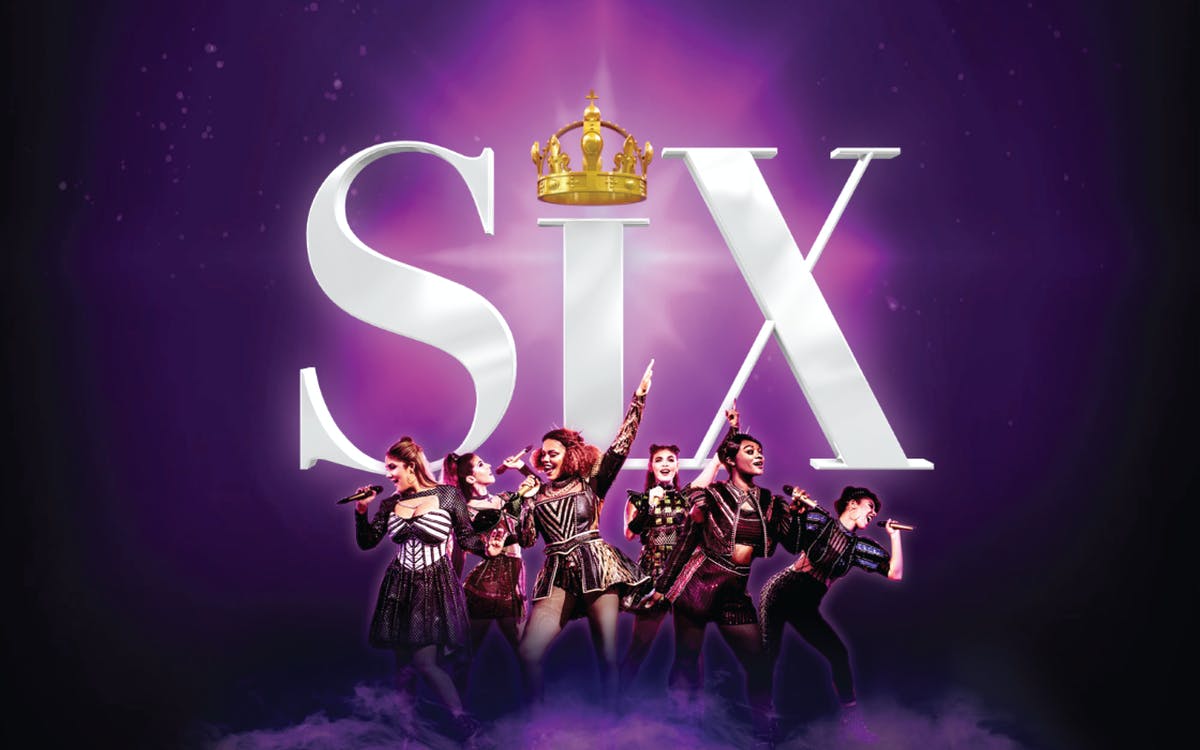 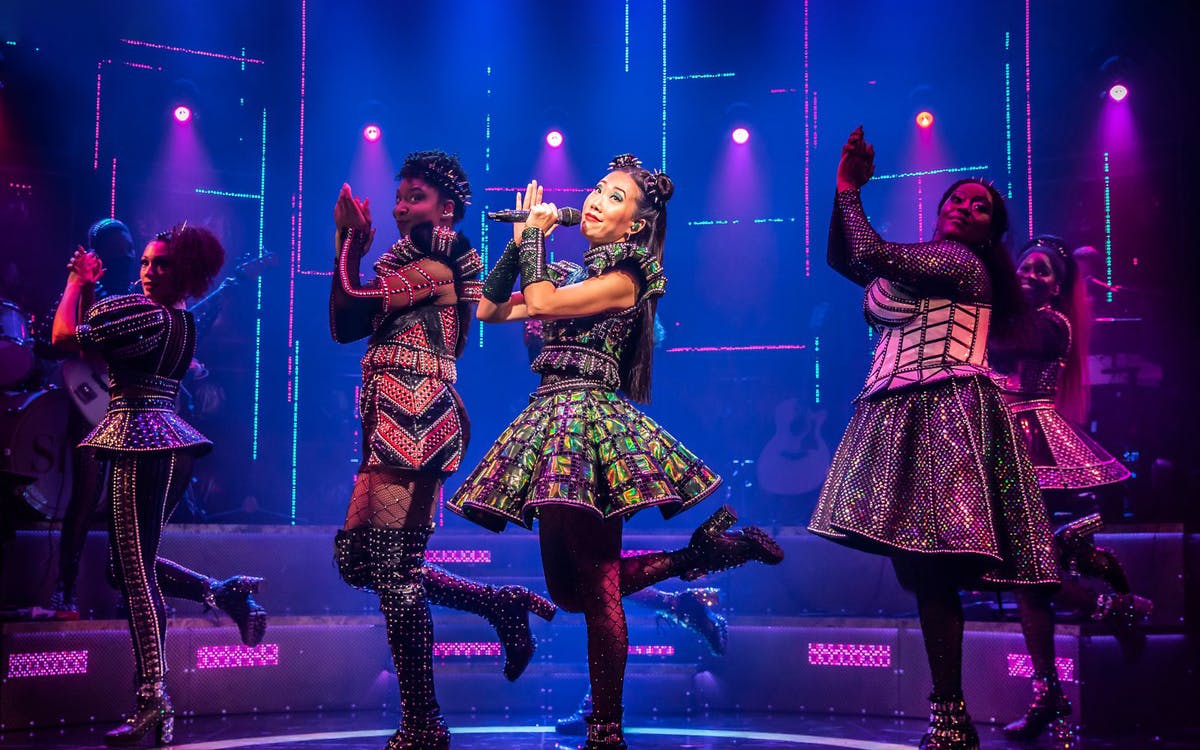 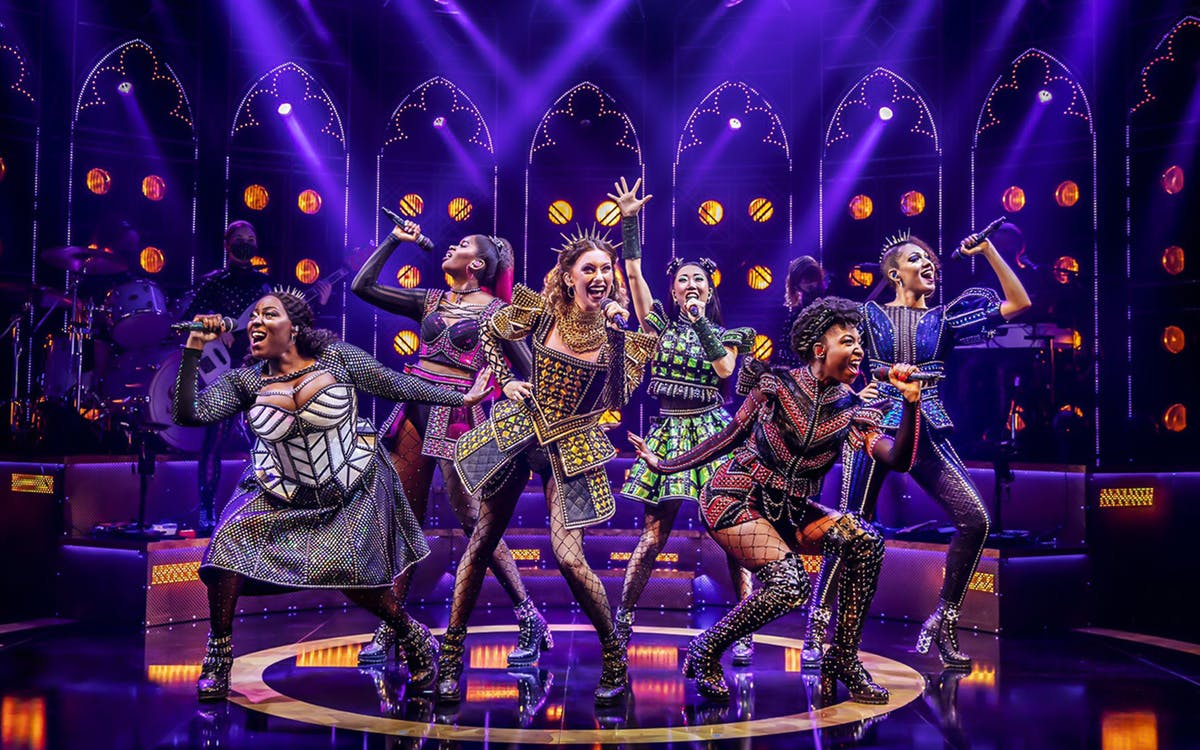 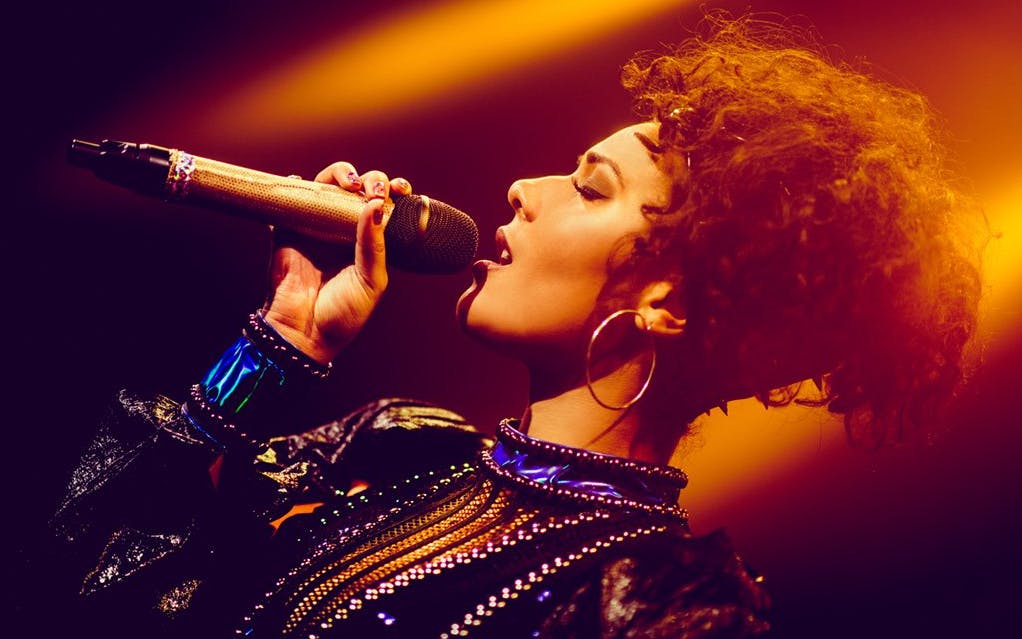 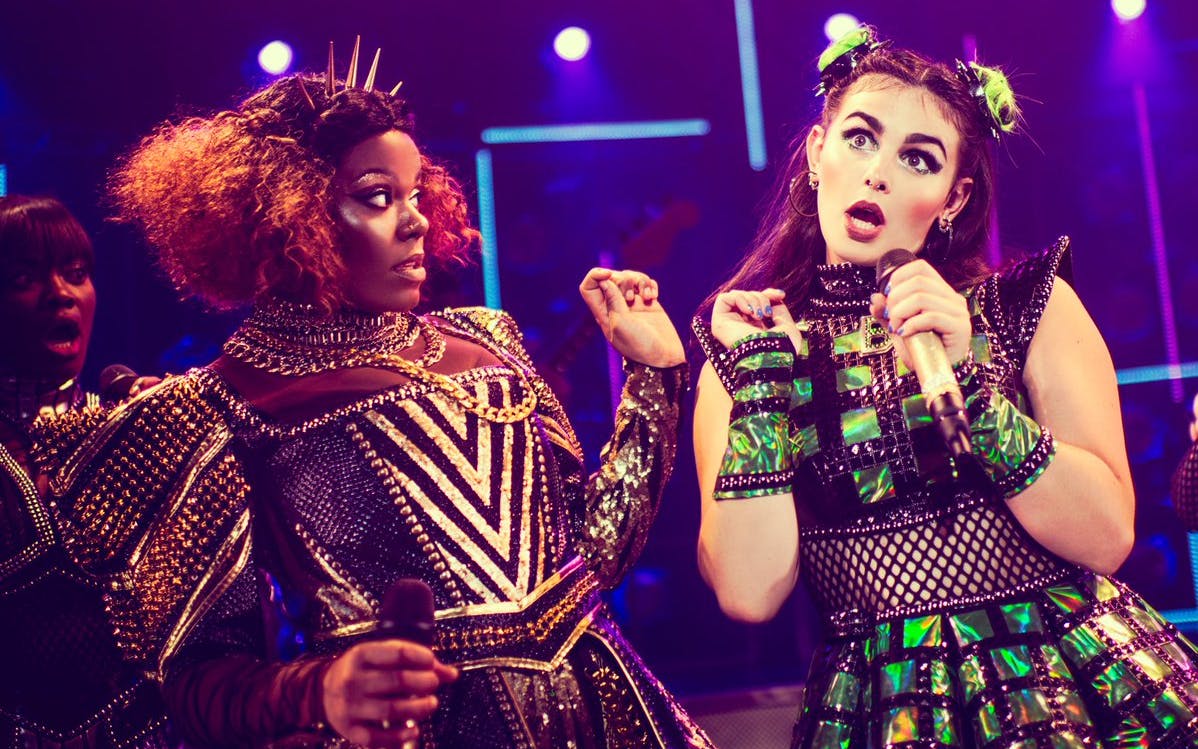 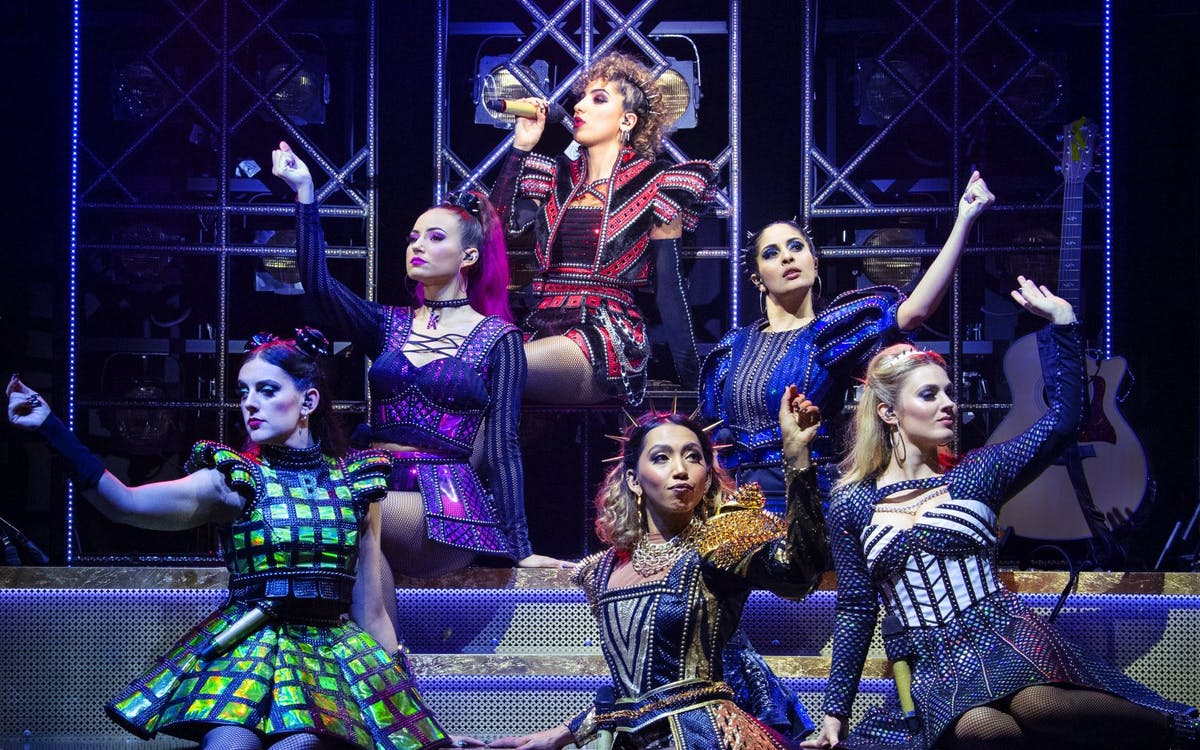 Watch Six’s electrifying cast dance up a storm as they embody the six wives of Henry VIII as either Tudor queens or even pop princesses!