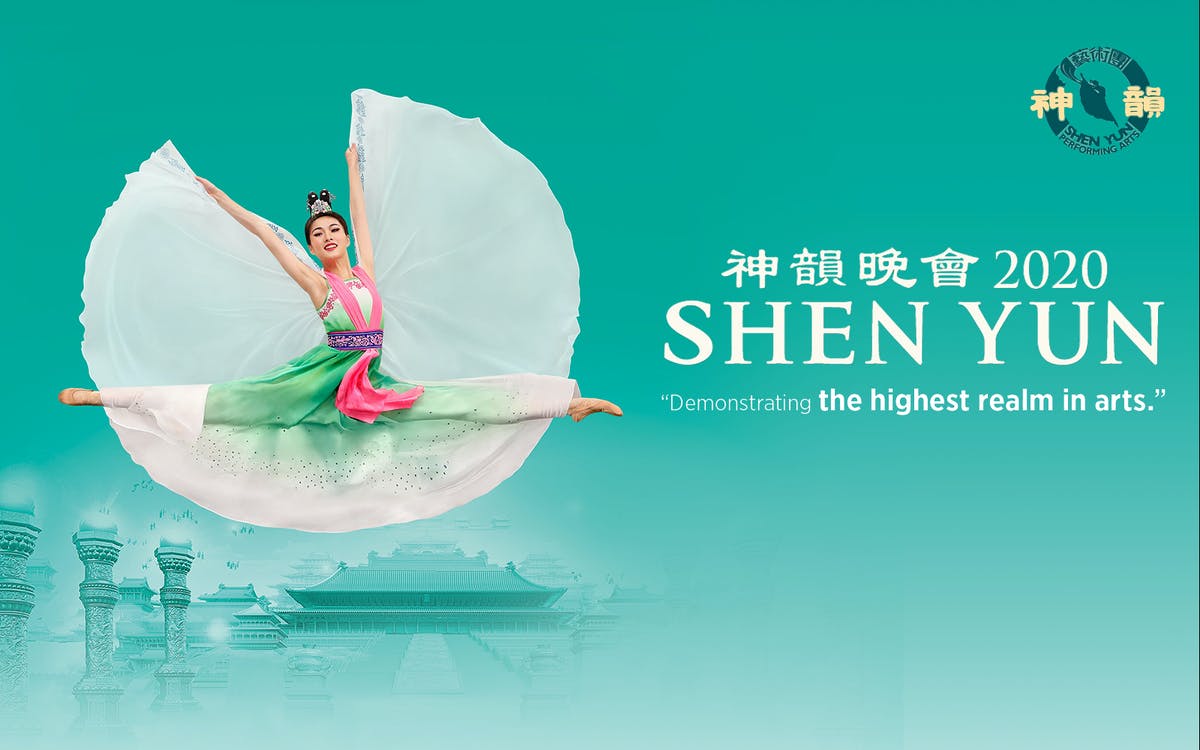 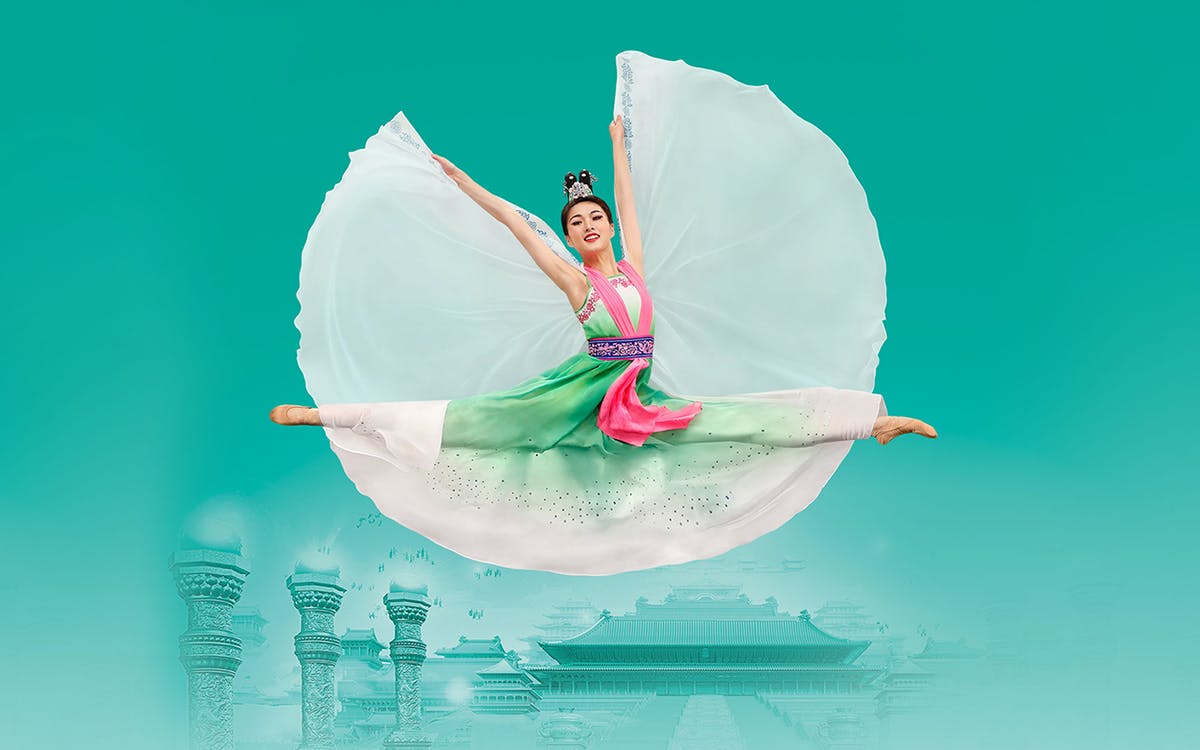 Witness 5000 years of Chinese civilization and culture, as Shen Yun makes a return to West End. A confluence of original music, Chinese dance, poetry and costumes, Shen Yun promises to take you to the world of warriors and poets, philosophers and maidens!

Up at The O2 Climb-Tickets