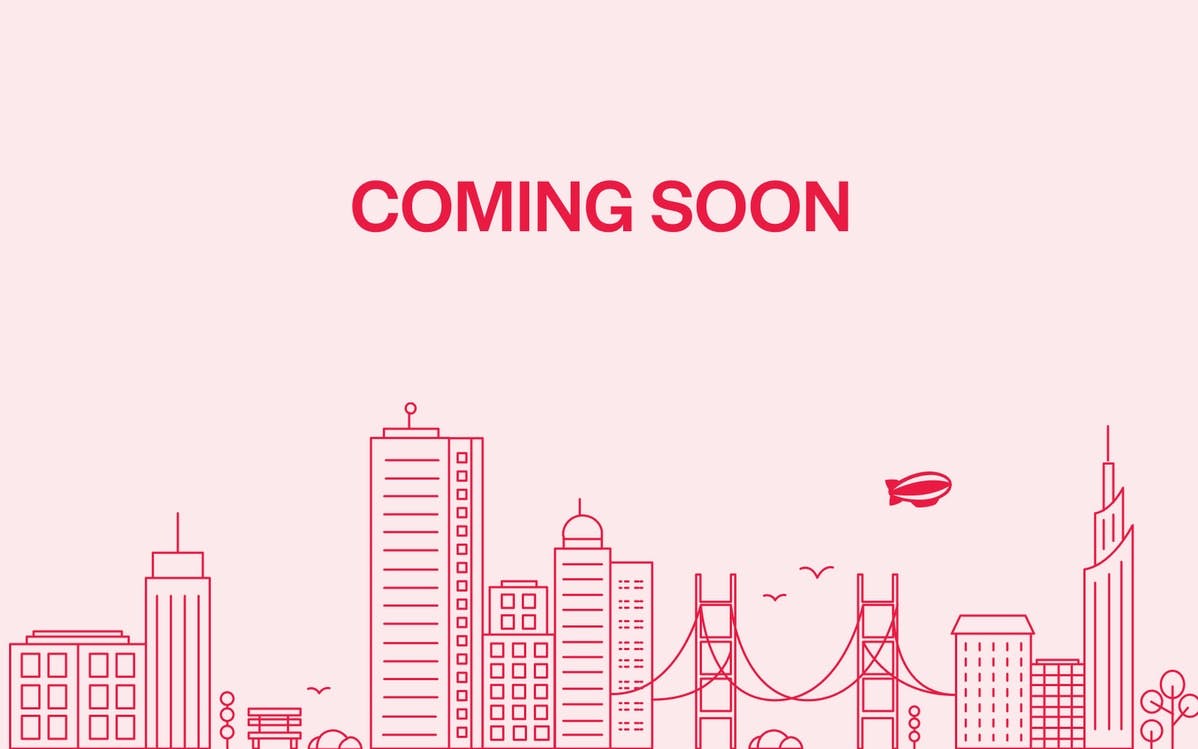 What is Sharjah Desert Park?

Take a journey through different segments in the museum, and discover Sharjah's (and the world's) natural history. In Journey through Sharjah, see various preserved habitats, along with graphic illustrations of the different climates of Sharjah. This will give you an idea of how the local flora and fauna have survived over time. Desert Life showcases the desert environment, and gives you a glimpse into how living organisms have adapted to thrive in such harsh conditions. A Journey through Time maps the timeline of the earth. It displays fascinating artifacts such as fossils of raindrops, the world's oldest rock, the first real meteor from space, and even a fossilized thigh bone of a dinosaur! At Living World, see visuals of living organisms, and in The Living Sea, explore replicas of marine creatures. Besides all this, there are interactive displays of flora and fauna, where you can learn all about plant life.

Said to be the first learning center to serve as a nature reserve in the UAE, Arabia’s Wildlife Center was inaugurated in 1999 by His Highness, Sheikh bin Mohammad Al Qasimi, the Ruler of Sharjah. The center is climate-controlled and aims to educate visitors on the diversity of living species in the Arabian Peninsula. There are audio recordings and educational panels everywhere, which makes this a great place to visit with your kids. In the Reptiles and Insect House, see reptilian species that are indigenous to the Arabian desert, such as the Arabian Cobra, Puffer Snake, and Saw-Scaled Vipers. The Aviary represents avifauna from the Arabian region and is home to birds like weavers, partridges, and Houbara bustards. There's also a bat cave here, where you can spot Egyptian fruit bats and the Omani blind cavefish! See the creatures of the night in the Nocturnal Animals section, where you can see foxes, mongoose, wildcats, honey badgers, and more. Large carnivores and primates includes five enclosures which include Hamadryas baboons, Arabian wolf, striped hyena, Arabian leopard, and other carnivorous animals. If you feel tired, head to the viewing area, which doubles as a cafeteria. Enjoy 360-degree views of a large antelope exhibit and observe species like the Arabian Oryx, ostrich, gazelles, and more.

Kids will love making friends with the adorable birds and animals at the Children's Farm. Opened in 1997, this section includes cows, sheep, Arabian horses, camels, and goats. Young visitors can even feed and pet these animals. People of all ages can participate in workshops to understand these local birds and animals and join in awareness-raising activities. There's also an indoor section that includes a tiny library with reading material for children.

The BCEAW's main purpose is to preserve endangered animals. It has also come to be known for its research into some of the region’s most vulnerable species like the Arabian Cobra, Arabian Leopard, and more.

Sharjah Desert Park's Botanical Garden is part of the Natural History and Botanical Museum. Stroll through the garden and explore the 91 types of local plant species found in Sharjah. It is also a great place to study local soil types.

The Islamic Garden is the first of its kind in the Middle East and contains plants mentioned in the Holy Quran and the Sunnah of the Prophet Muhammad (peace be upon him). Check out 44 species like aloes, lemon, henna, kutum, and others. There's also a café and a library here, which has books fit for all ages.

How to Get to Sharjah Desert Park

How Much Will Sharjah Desert Park Tickets Cost?

Things to Do Near Sharjah Desert Park

If you're into automobiles, you will absolutely love this museum. Divided into five sections, find here vehicles ranging from a Model T Ford to a 1974 MG Midget. The highlight of your visit will most likely be the 1969 Mercedes Pullman Limousine that was custom-made for Sharjah’s ruler and one of only 2,000 in the world! All of the cars here have been lovingly restored and buffed. You'll also find vintage adverts from each era. If you have kids with you there's an interactive area with puzzles and a driving simulator.

Sharjah Discovery Center is particularly designed for children aged 3 to 12 years, giving them the chance to learn, discover and understand everyday scientific and technological facts that they encounter in their daily life. Let your little ones drive along a track and learn about traffic rules and regulations or build their own houses using construction cranes and colorful blocks. They'll also get to pick up on things like airport procedures including checking-in, luggage weighing, and boarding requirements!

A: Yes. Sharjah Desert Park is set to open soon this year.

A: Though the exact opening date hasn’t been announced, Sharjah Desert Park is expected to open towards the end of 2021.

Q: Is it safe to visit Sharjah Desert Park post-COVID-19?

A: Sharjah Desert Park is located at Al Dhaid Rd.

Q: How much will Sharjah Desert Park tickets cost?

A: Sharjah Desert Park tickets will be available for purchase closer to the time of its opening.

A: Sharjah Desert Park tickets are not available to purchase online just yet, but will appear closer to its opening date.

Q: Are there any discounts available on Sharjah Desert Park tickets?

A: Discounts available for Sharjah Desert Park tickets will be revealed closer to the opening date of the attraction.

Q: Can I purchase same-day tickets to Sharjah Desert Park?

A: Same-day tickets to Sharjah Desert Park will be available to purchase once the attraction is open.

Q: What is there to see at Sharjah Desert Park?

A: Sharjah Desert Park has three main parts: the Natural History Museum, the Children’s Farm, and the Arabian Wildlife Centre. There are also exhibitions and illustrations on different climatic conditions experienced in Sharjah, a live botanical garden, an Islamic garden that has plants from the Qoran, and more.

Q: What is the contact number for Sharjah Desert Park?