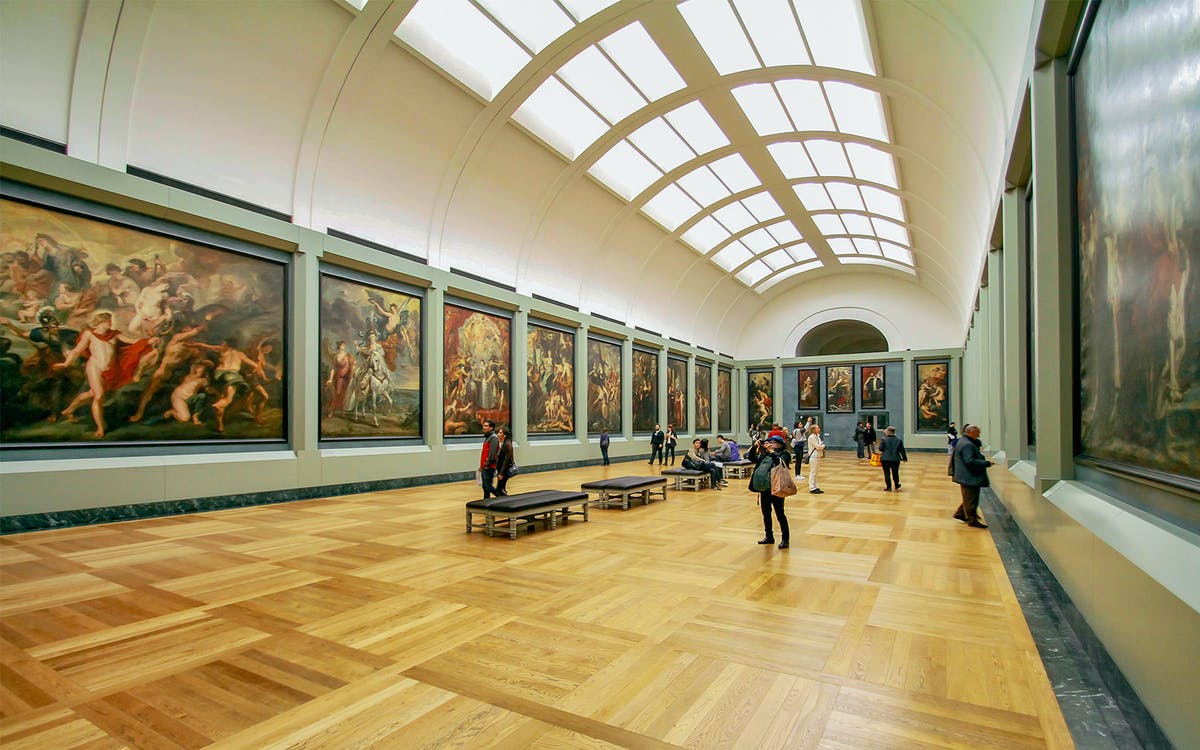 Skip your way past the long ticketing lines and admire the art collection on permanent exhibit at the Petit Palais. See a temporary exhibition of the works of Luca Giordano, the 17th-century Baroque fresco artist, on display until the 23rd of February 2020