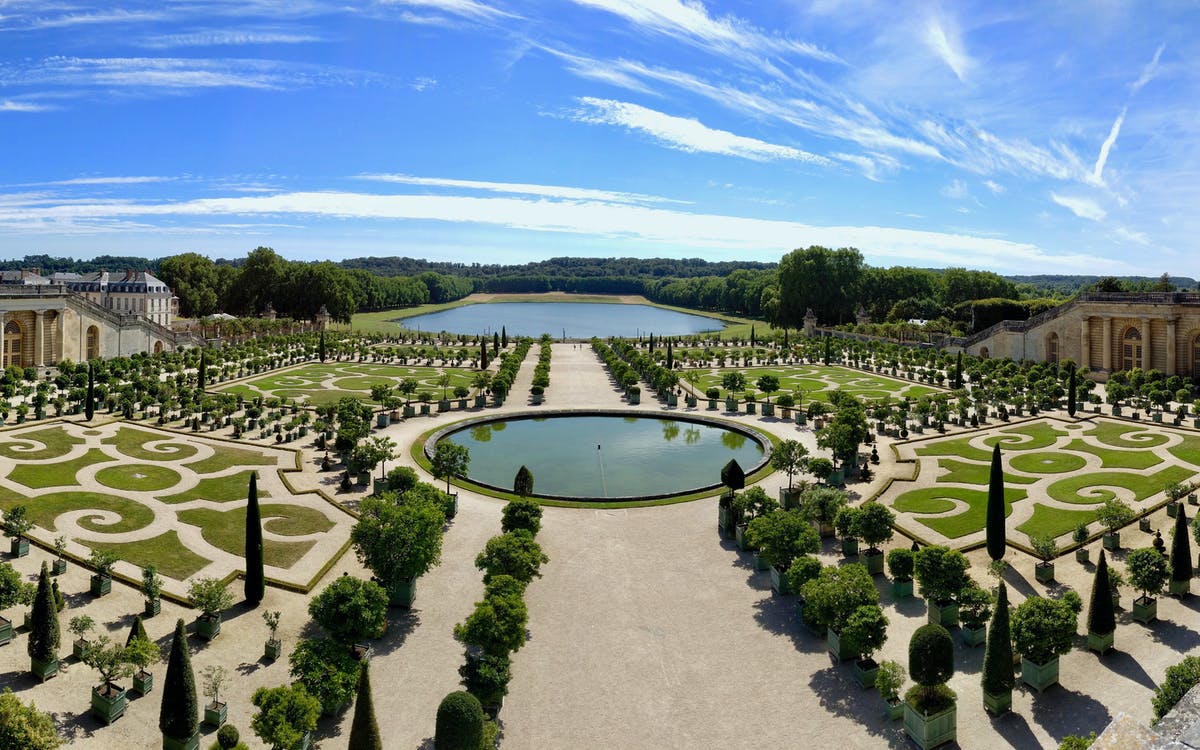 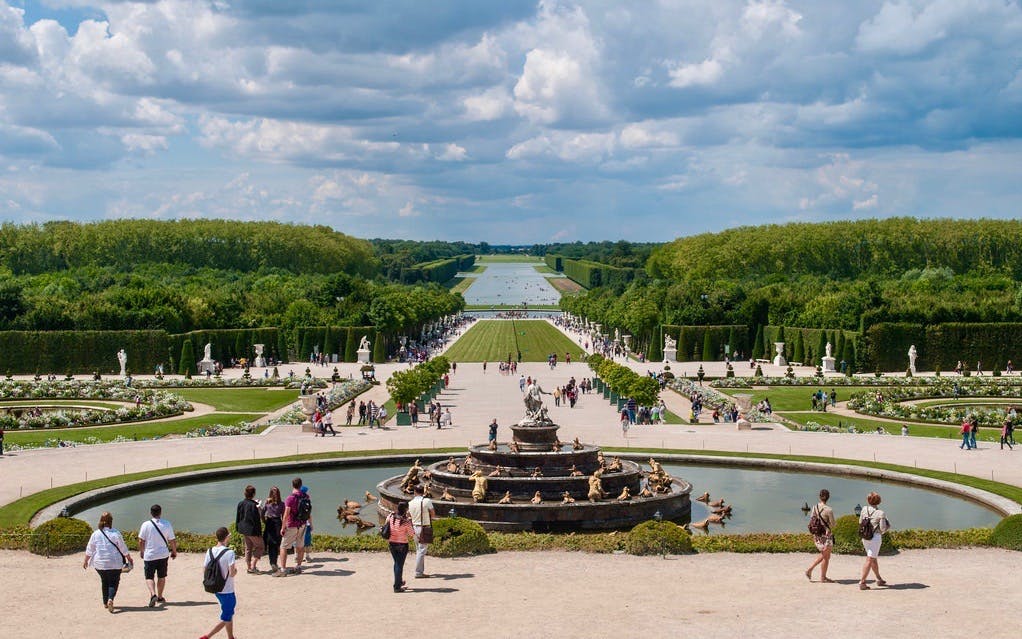 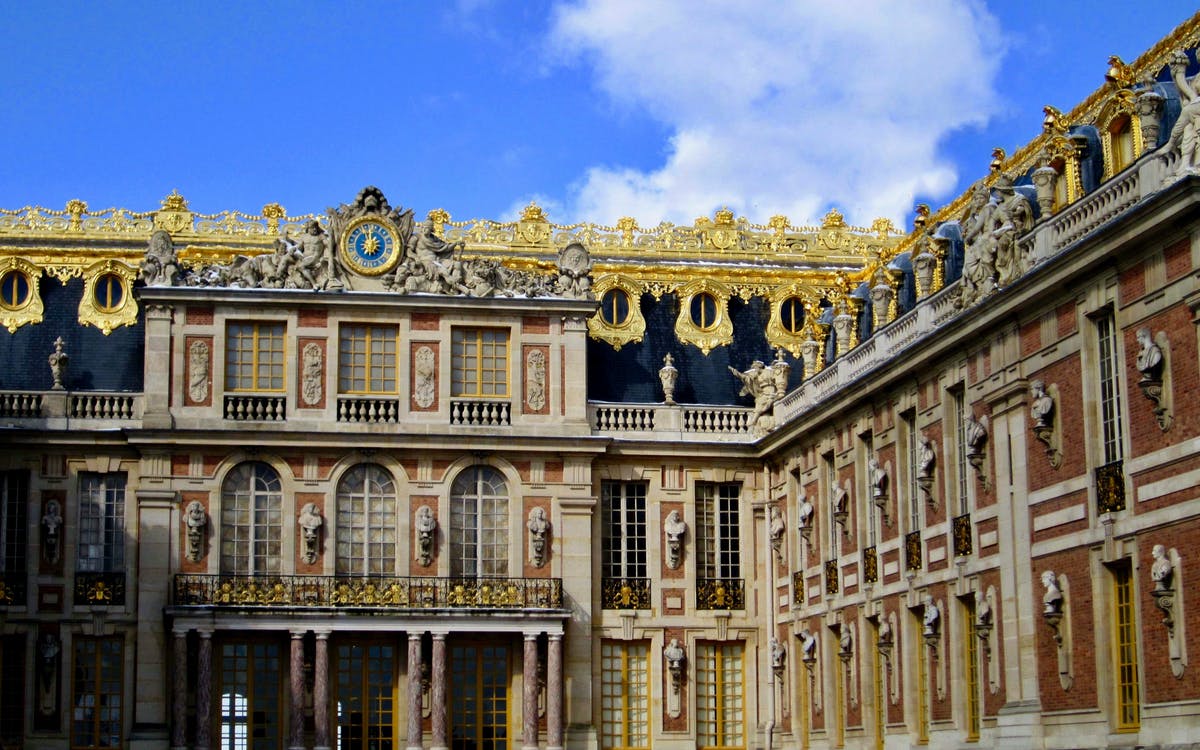 Travel to the sumptuous Palace of Versailles in a luxurious air-conditioned tour bus or with cost-effective train tickets from the city center and explore this magnificent World Heritage site at your own pace with an expert guide! Stroll through the lush palace gardens after your tour of the interiors and admire the wide array of fountains, statues, and exotic flower beds.

Get 5% cashback
from
€99
Check availability
Best price guaranteed
Why Headout?
Trusted platform used by 100K+ people, each month
Get the lowest prices and last minute availability
Discover and connect with 10,000+ experiences
Browse verified reviews and professional photographs
Have a question? Live chat with our experts 24/7 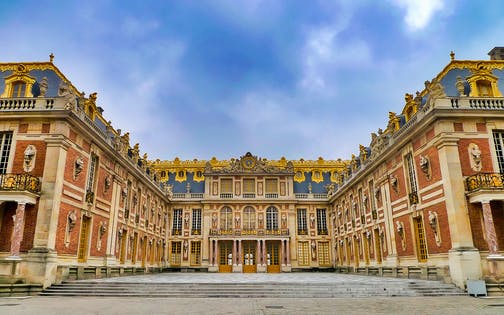 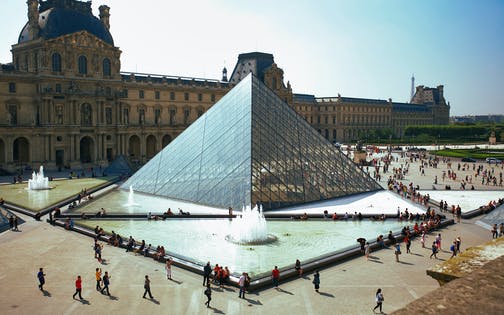 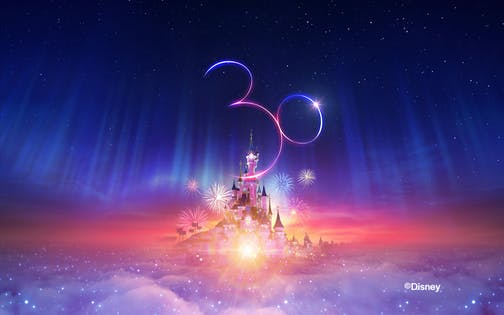 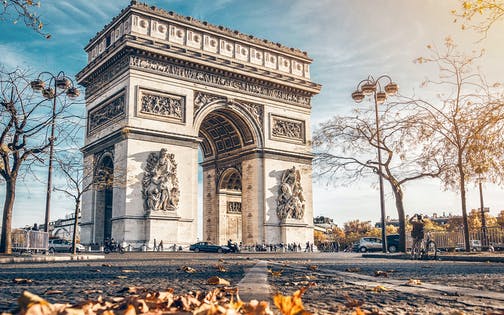 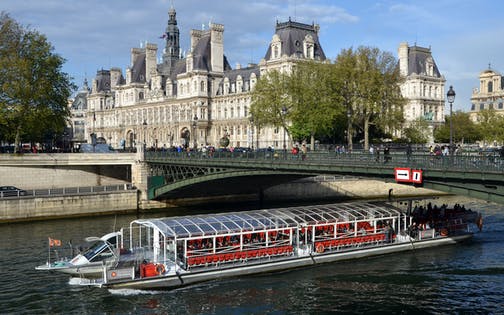 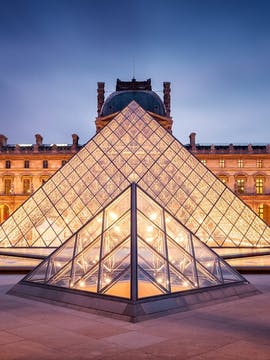 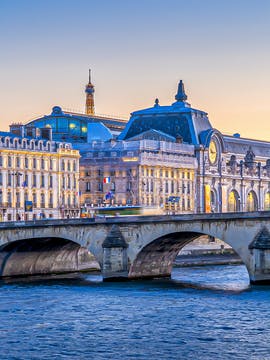 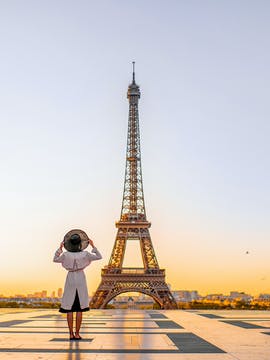 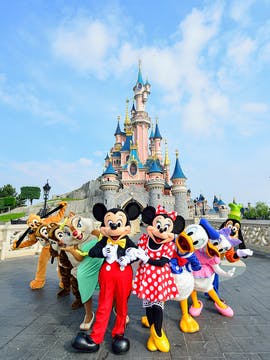 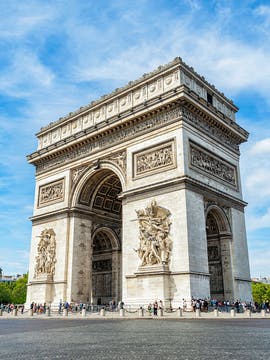 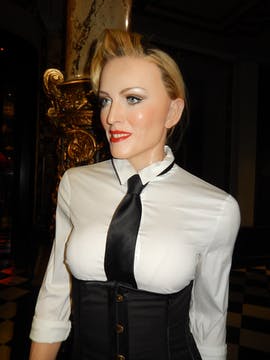 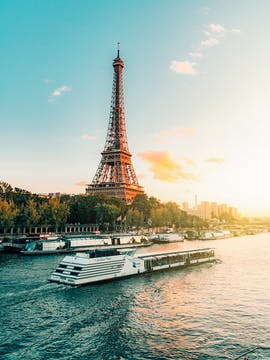 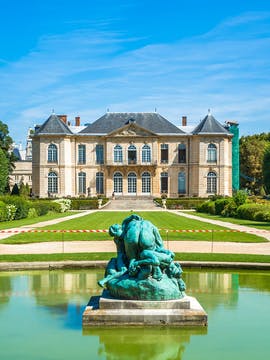 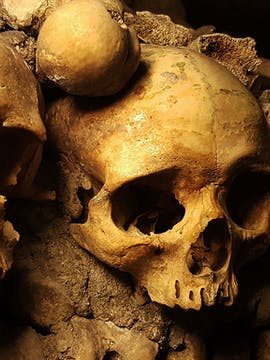