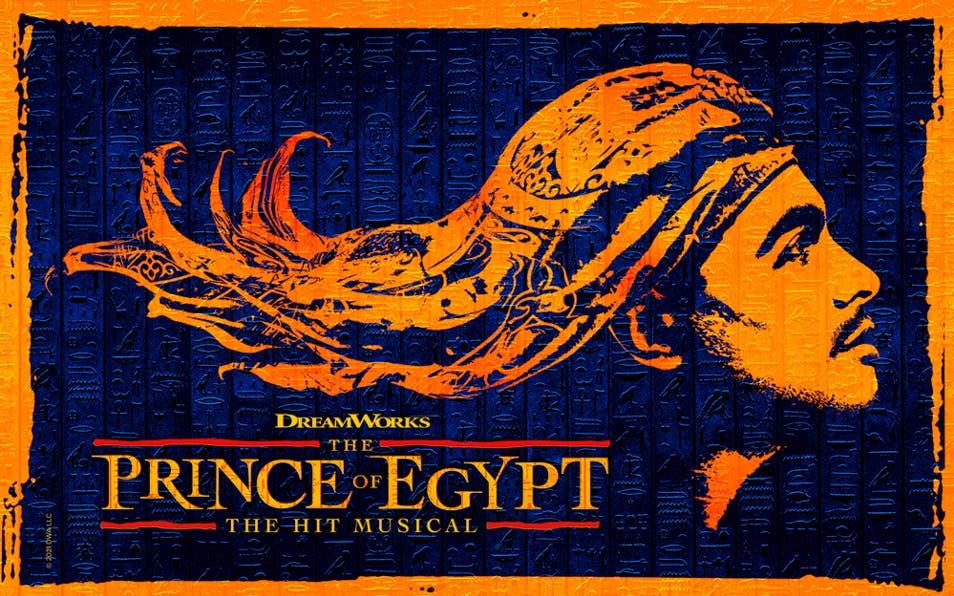 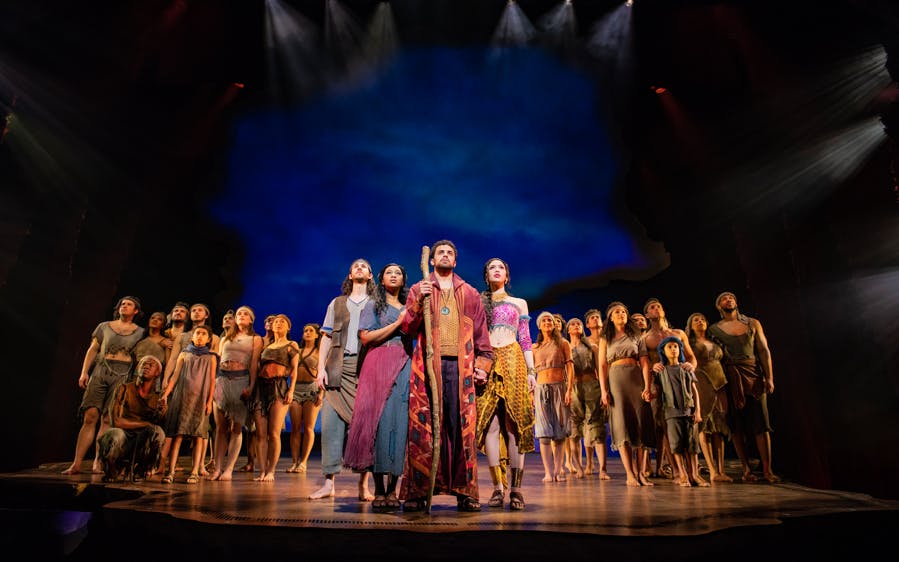 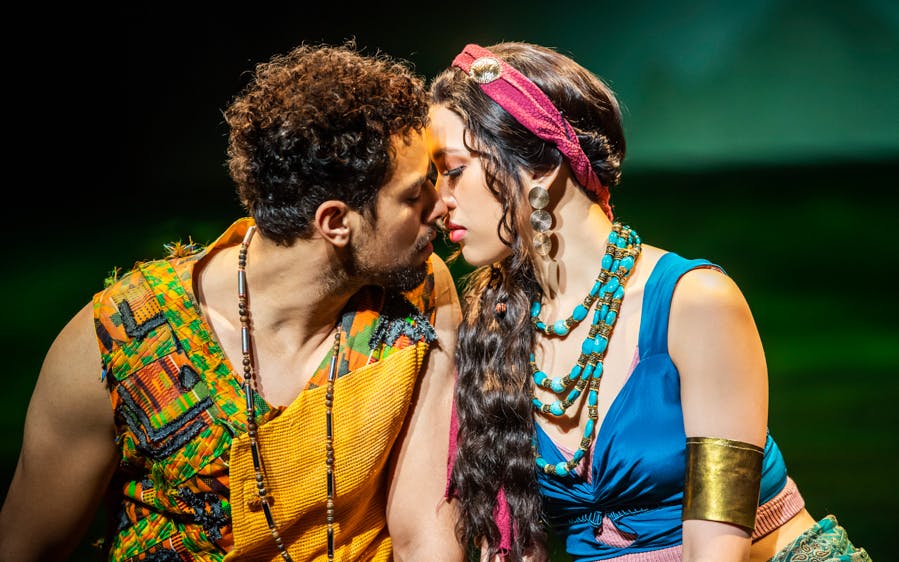 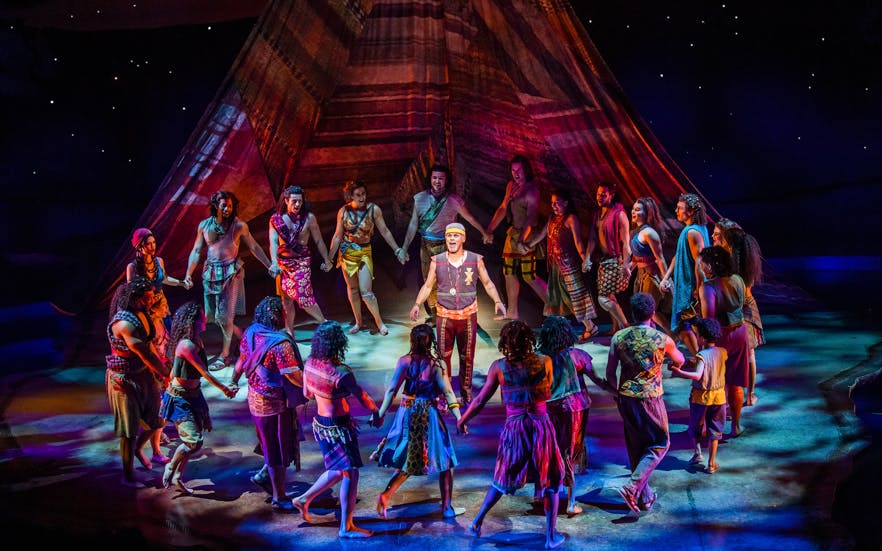 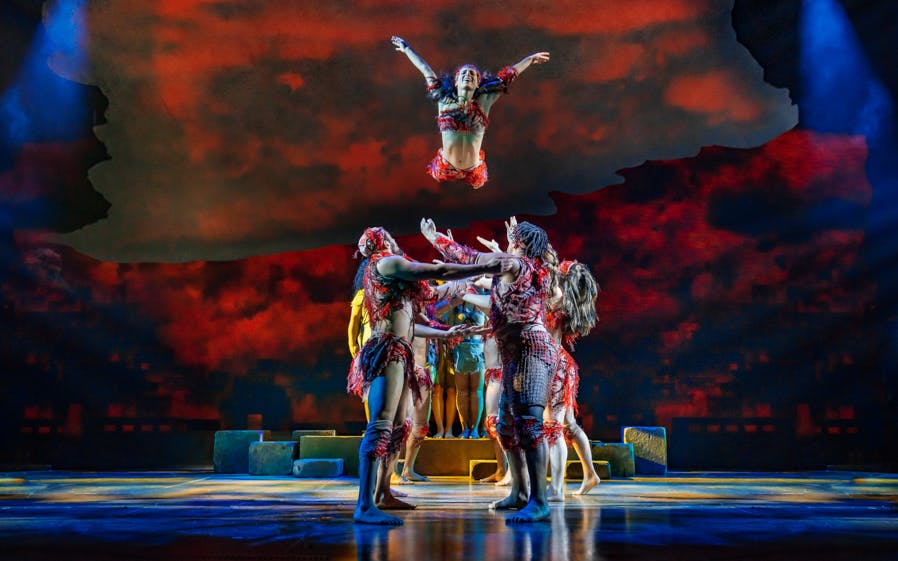 The Prince of Egypt - Tickets

Savor a breathtaking musical that explores themes of freedom and brotherhood as it follows the story of two brothers on their path towards power and greatness. Created by the legendary composer, Stephen Schwartz, The Prince of Egypt is a stage adaptation of the 1998 Dreamworks film of the same name.