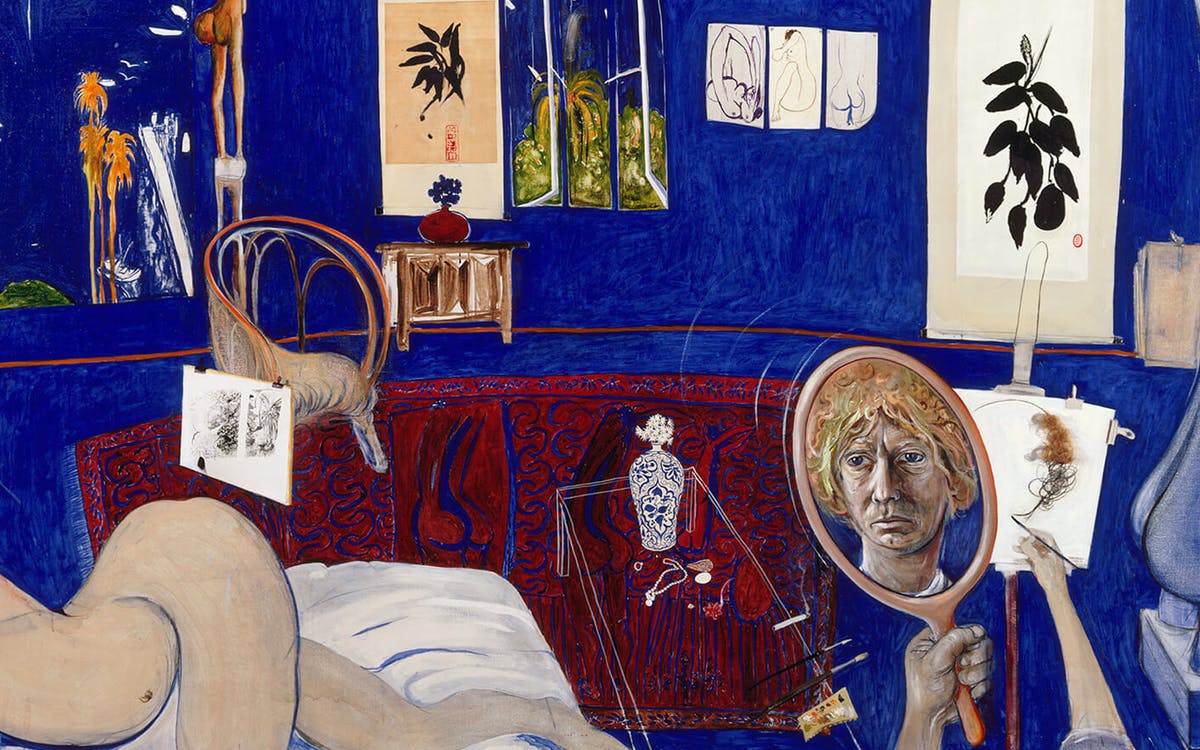 Explore the tumultuous life of an Australian art icon, Brett Whiteley, and witness both the genius and demons that plagued the man. Experience his story through a breathtaking opera performance, created by two of the finest theater artists from Australia!

Based on the legendary Australian artist, Brett Whiteley, the production explores his life and work. The production aims to capture the brilliance of the man, who had to battle his inner demons. Brought to the Australian stage by two eminent artists in their own right, playwright Justin Fleming and composer Elena Kats-Chernin, Whiteley promises to give you an exclusive insight into the mind of a true avant-garde art genius. Kats-Chernin is renowned for her compositions and stands apart from other contemporaries in the field. She has been praised for her ability to create music with an outpouring of color and life, something that is rarely attributed to other composers. Fleming is one of the most eminent Australian playwrights of this generation, and his work is well known to be infused with emotion and wit, which make for an enjoyable show. Experience opera like never before, as you witness an astonishing performance on stage!

Brett Whiteley burst onto the art scene with the same intensity he did anything else. He adored heroin, which was both his muse, as well as master. It enabled him to work with vibrant hues and was also his downfall. He goes on to marry Wendy Julius, who features as his muse in several paintings. Leading a tumultuous life, Whiteley produced a series of breathtaking paintings that were incredibly popular. He was the first big rock star from art in Australia and enjoyed immense popularity during the latter half of the 20th century. Although dynamic and exceptionally talented, Whiteley often turned to drugs and alcohol and found it impossible to liberate himself from them throughout his life. In his later years, he became more dependant on these substances, which led to his imminent death in 1992. Follow the lives of the Whiteleys and find out how Brett Whiteley transformed into one of the icons of Australia!

Duration
2 hours including one intermission