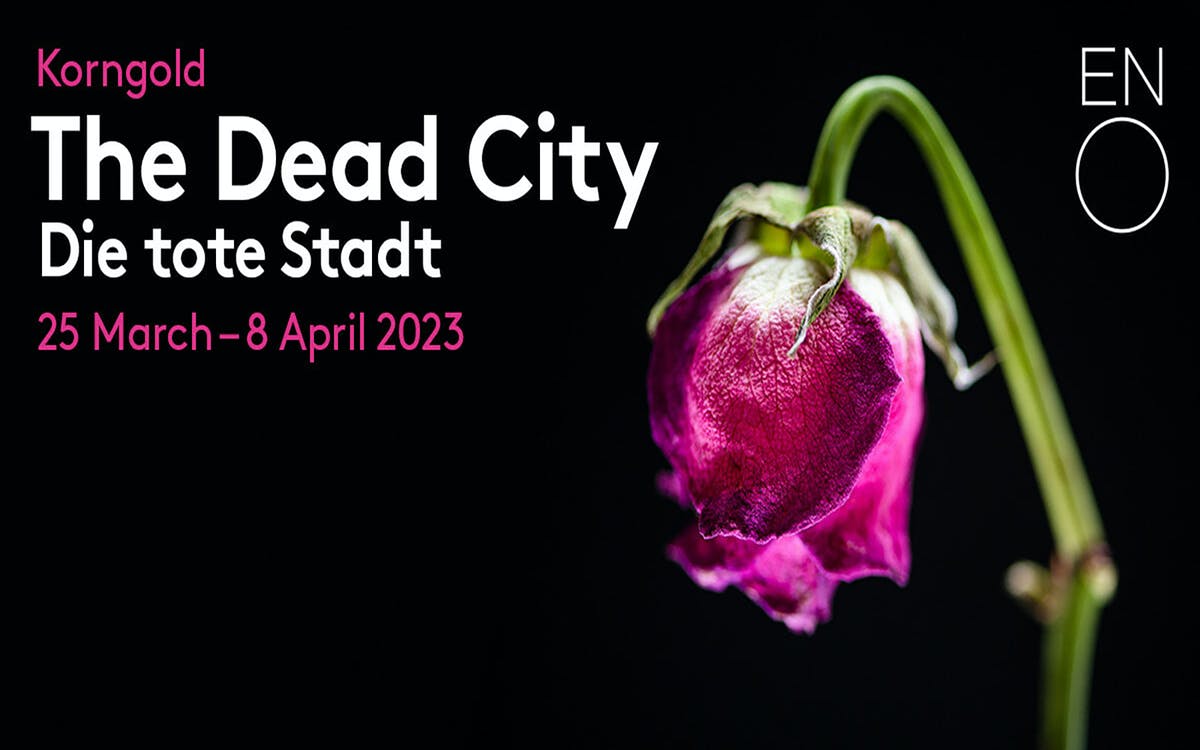 The rarely staged opera The Dead City – written by Erich Wolfgang Korngold – has been revived for a very short run, now brought to you by the English National Opera.