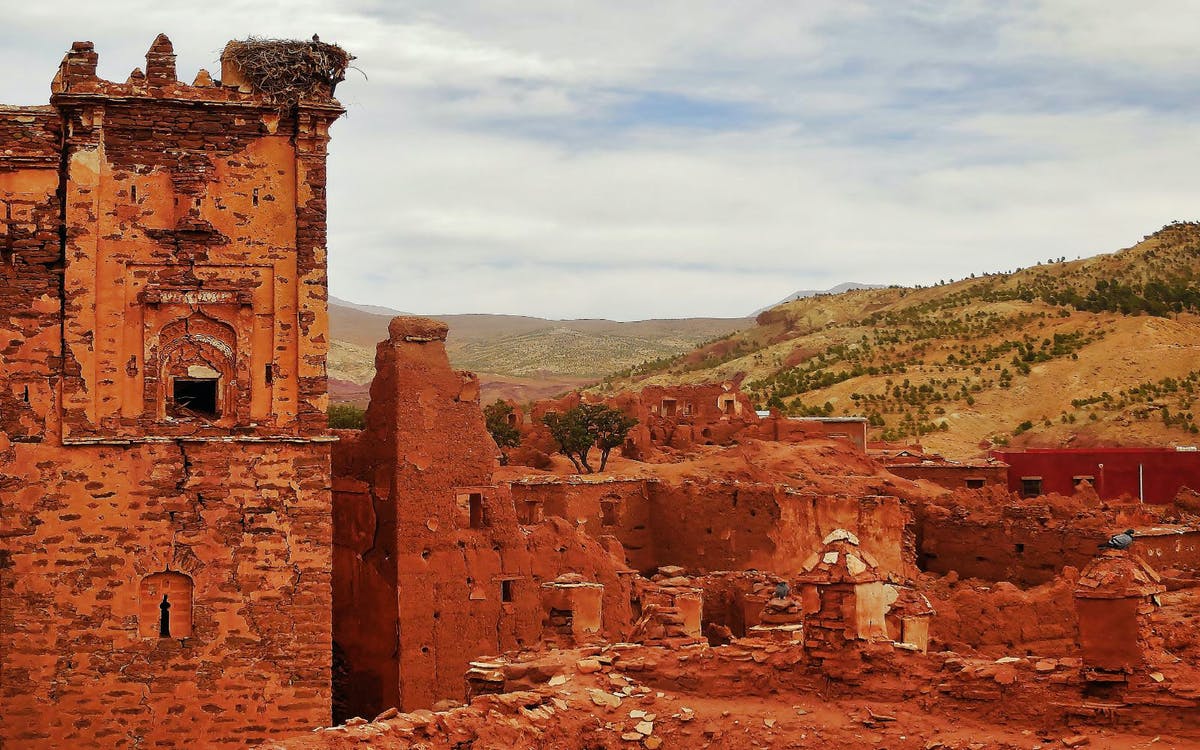 Embark on a day trip from Marrakech through the High Atlas Mountains to Kasbah Telouet and the fortified Kasbah of Aït Benhaddou, where famous Hollywood blockbuster films, such as Indiana Jones and The Gladiator were shot!

Top Things To Do In Marrakesh