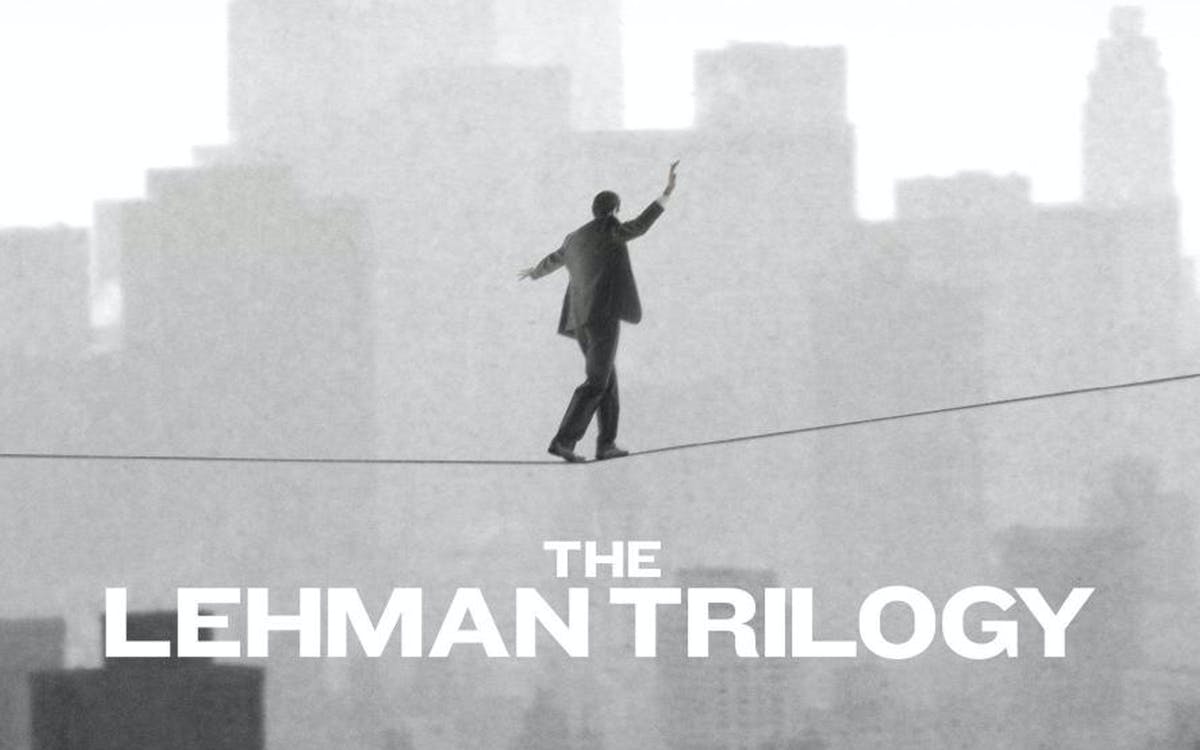 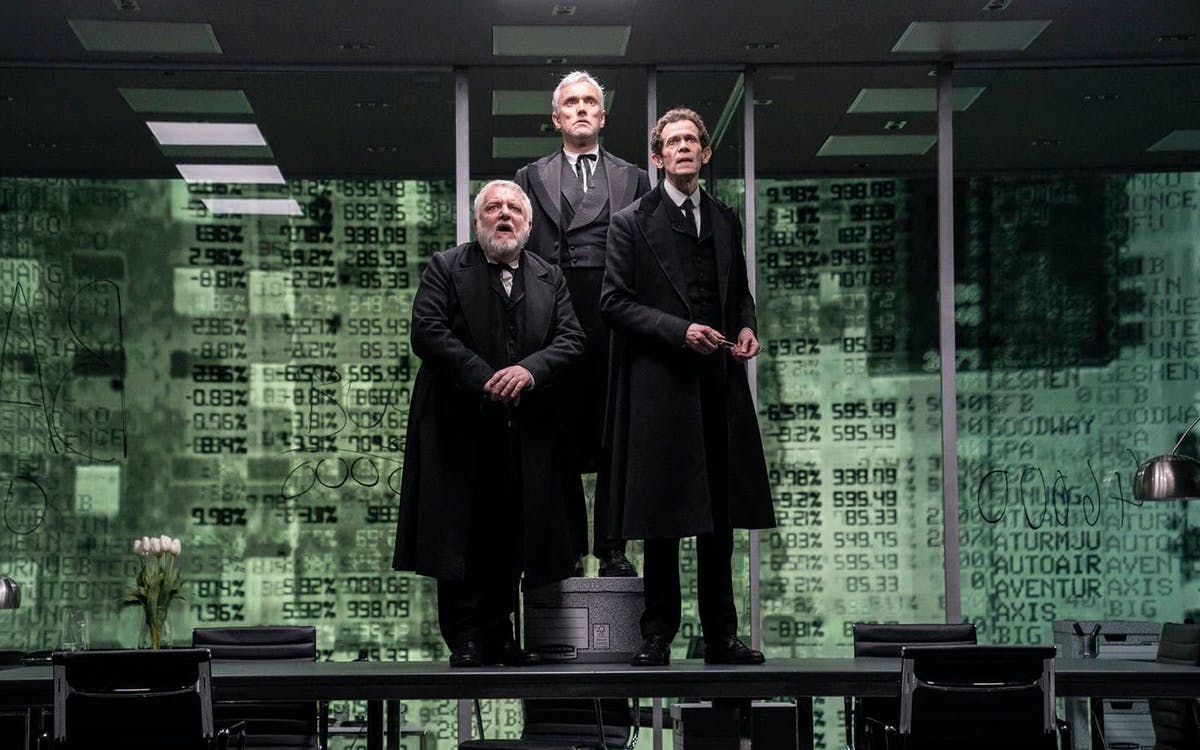 Explore the fascinating tale of Western capitalism and the unfortunate pitfalls that were littered throughout its history in this incredibly well-produced play. The show features marvelous acting talent including Simon Russell Beale, Ben Miles, and Adam Godley.