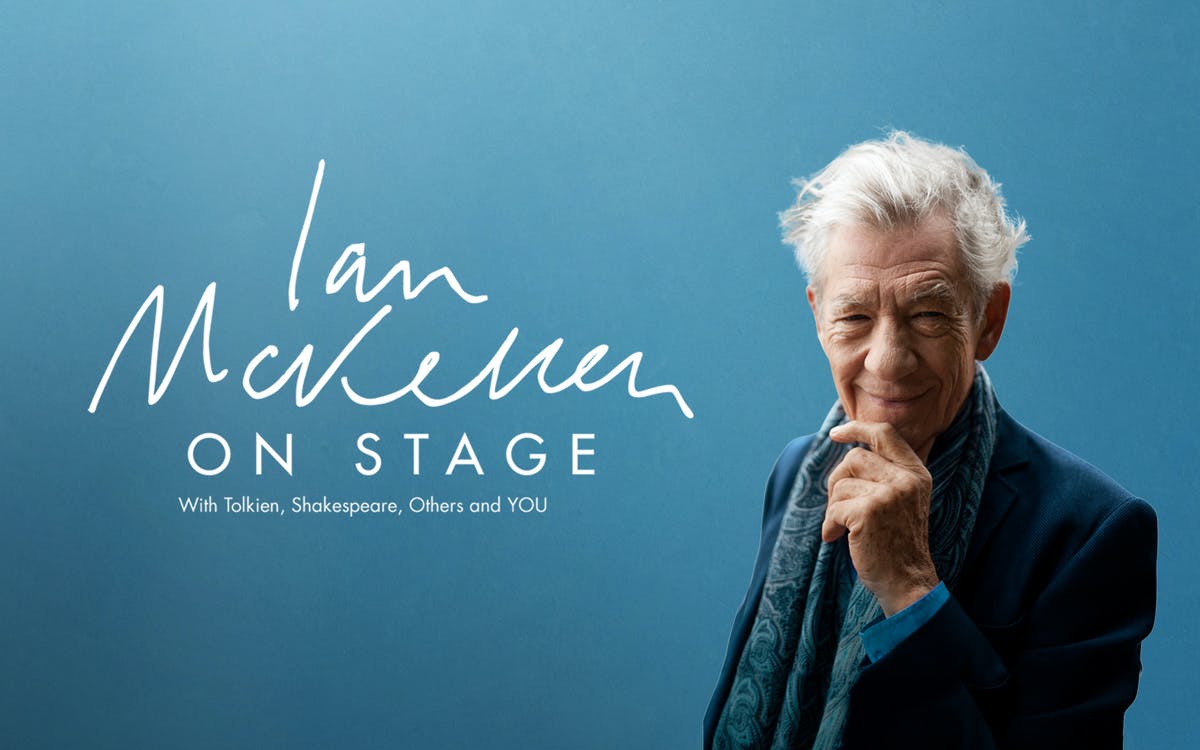 Catch Ian McKellen’s gripping and entertaining one-man show, as he celebrates his 80th birthday with a tour of his solo show! Spend an evening with the legendary actor, and join him on a 30-year journey that took him from a small town in Northern England to become one of the finest classical actors in England. Do not miss a show that restores your faith in theatre, and reminds you why you love it so much!