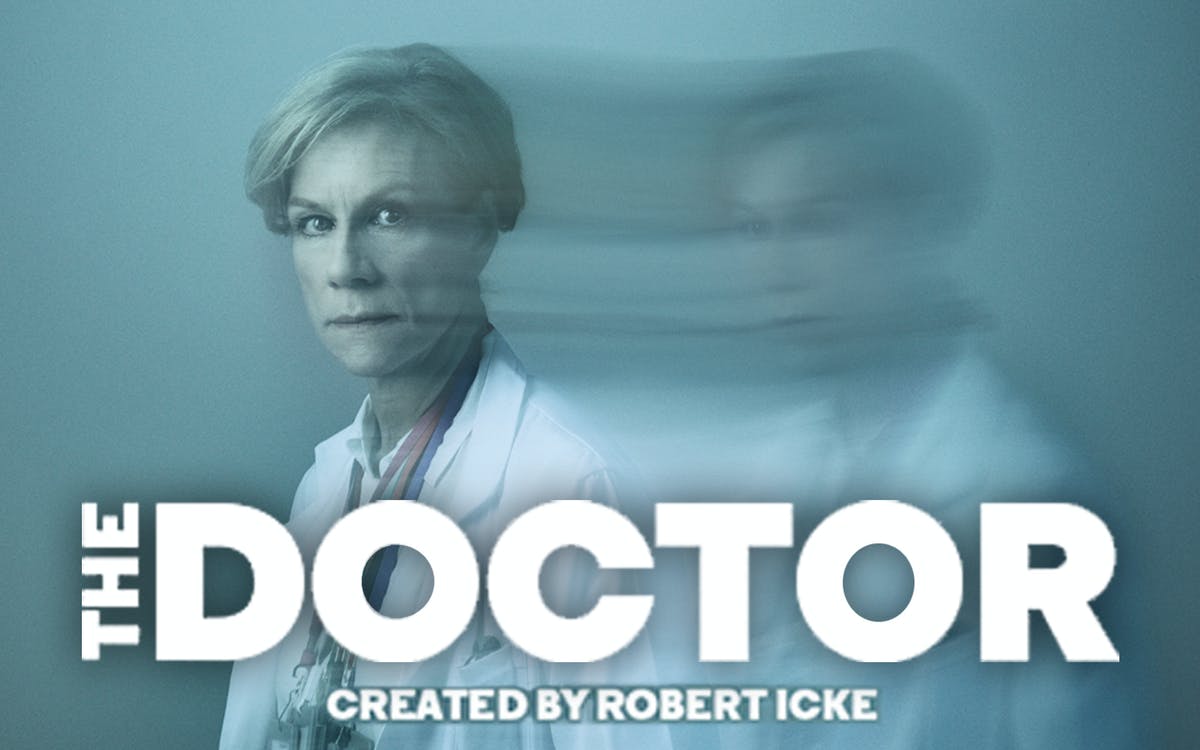 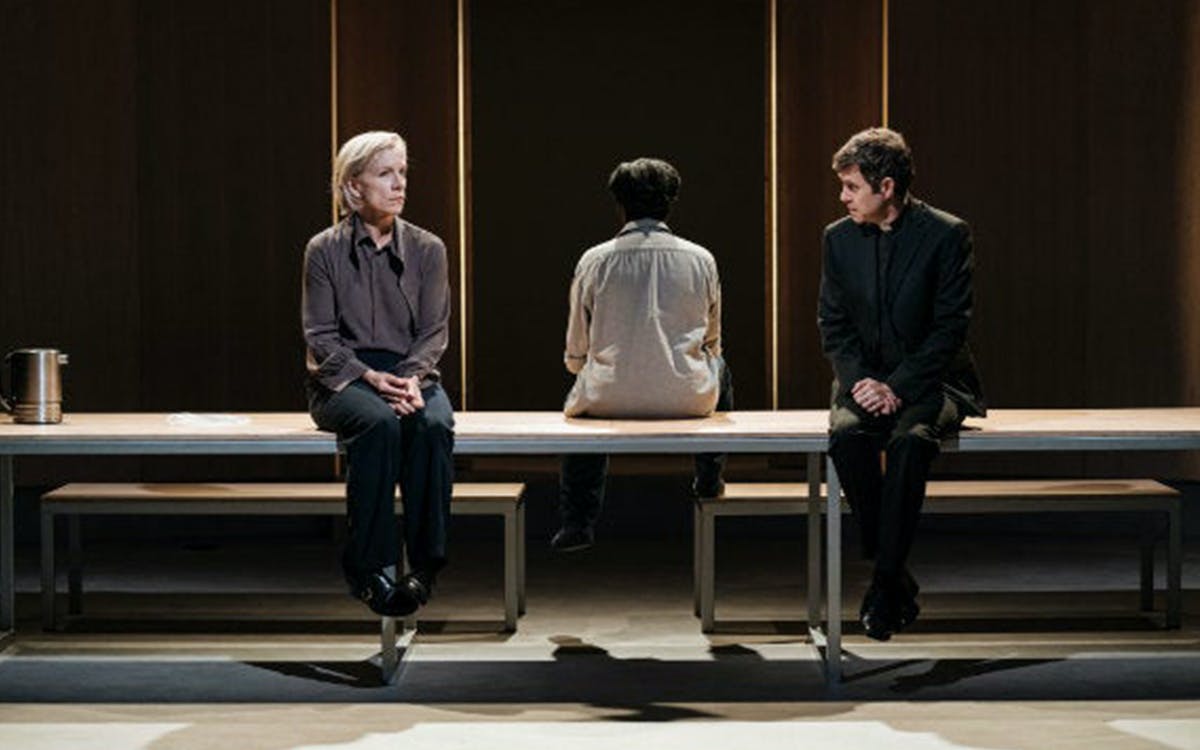 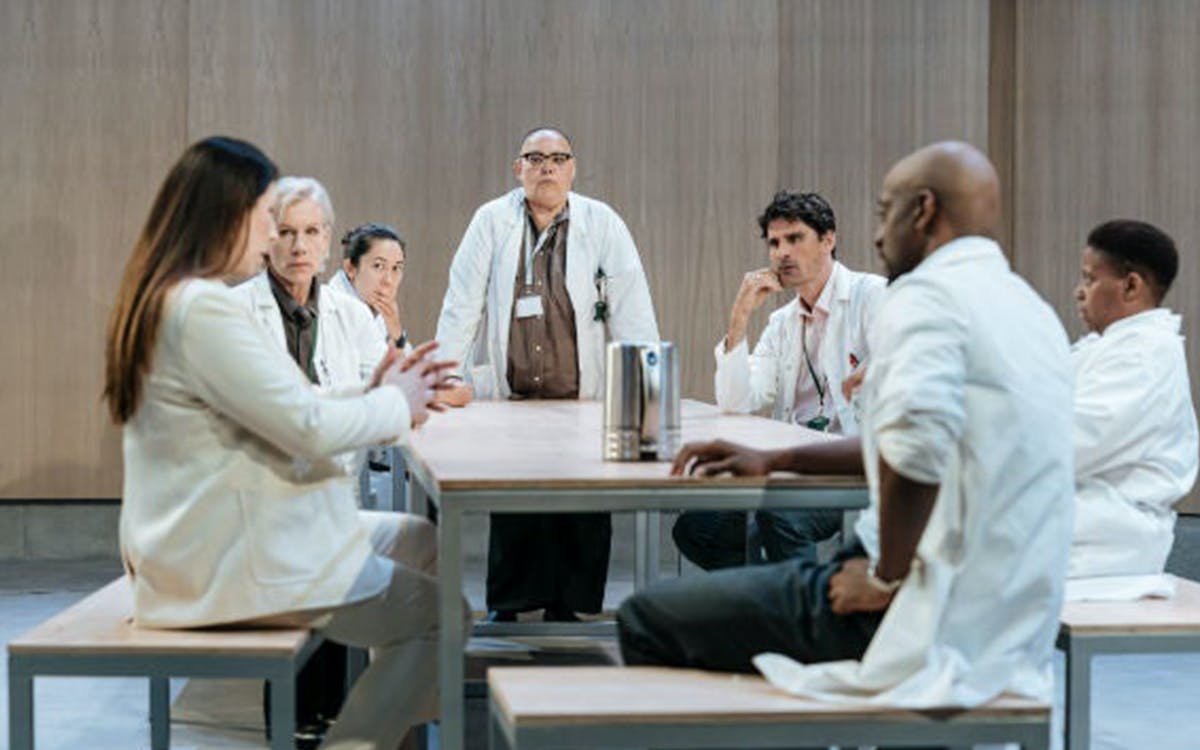 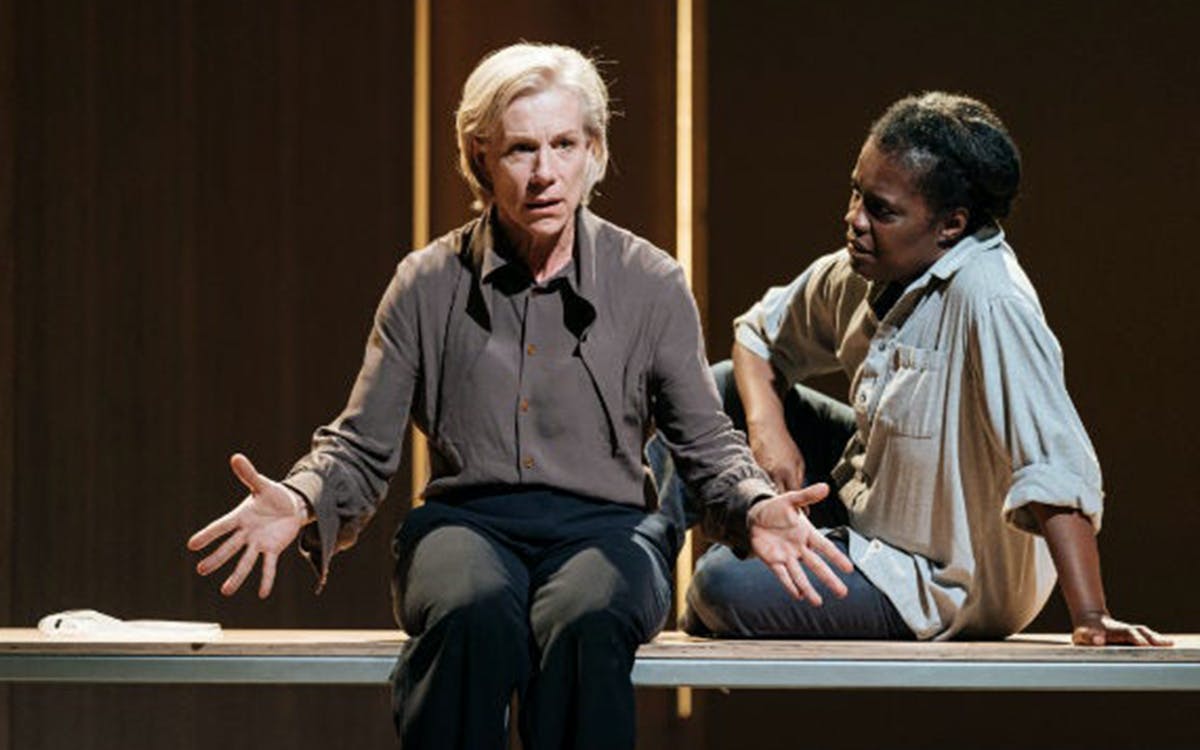 Witness a gripping drama that crackles with the energy of the fierce debate between medical ethics and personal beliefs. Catch a breathtaking production by Robert Icke, as he brings a classic back to life in a contemporary setting.

Biglietti per Up At The O2 Climb