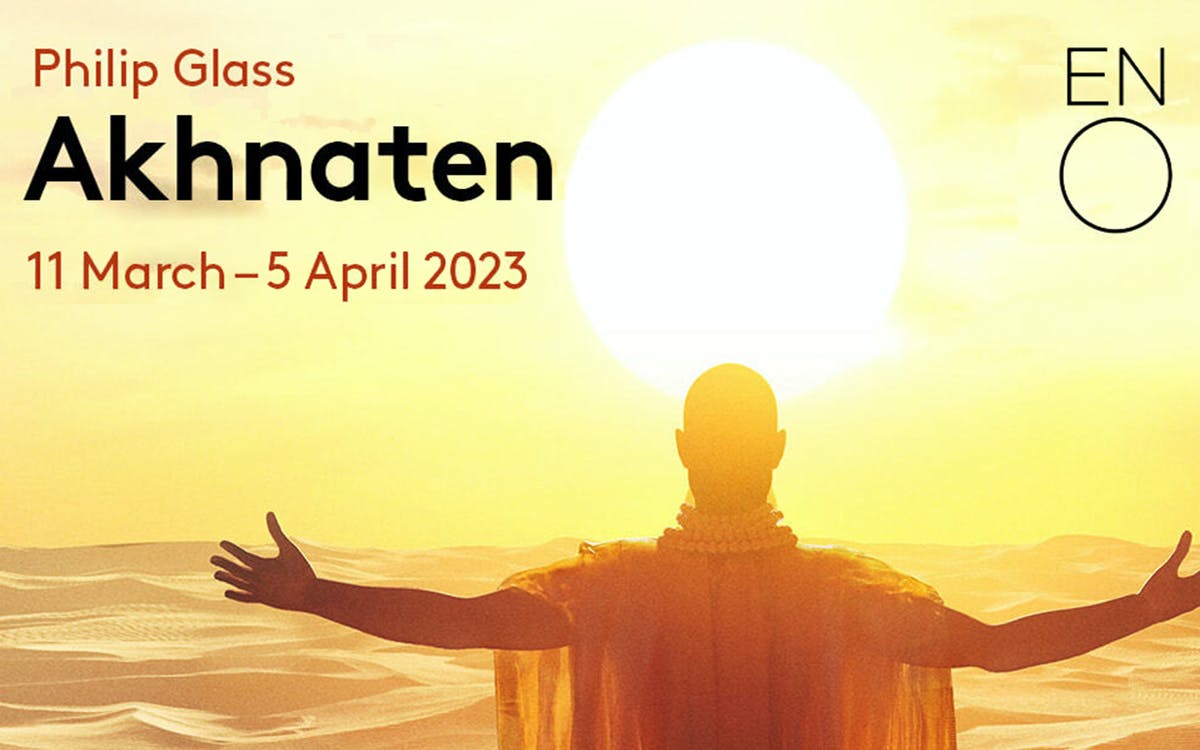 Experience the magic of Philip Glass’ minimalist voice on this musical journey into the depths of Ancient Egypt. An extraordinary amount of effort has been put into maintaining the authenticity of the setting by basing the show on real hymns and prayers sung in their original languages.