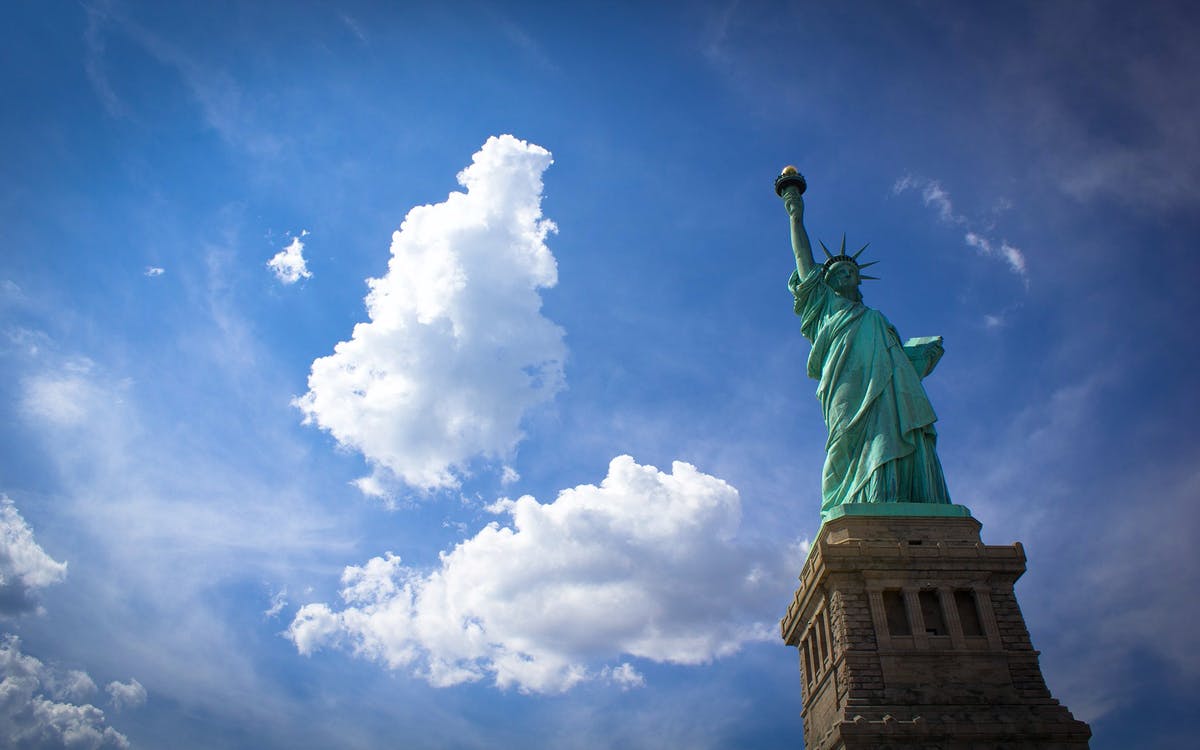 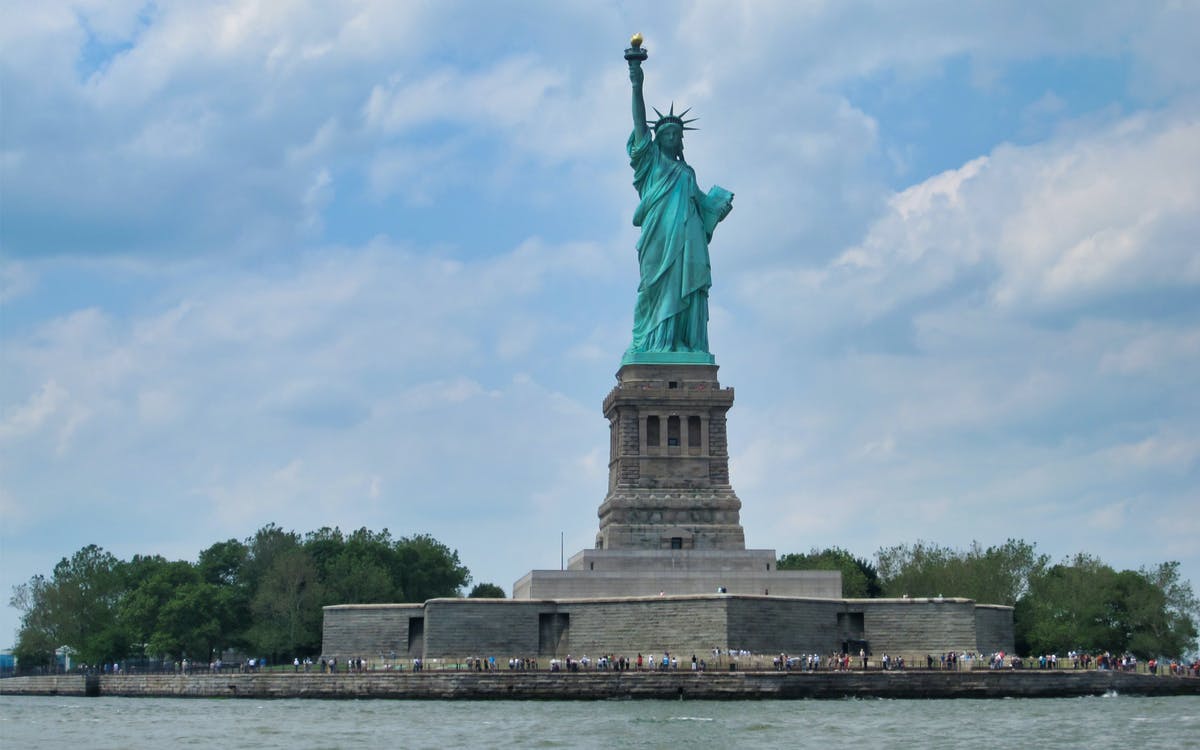 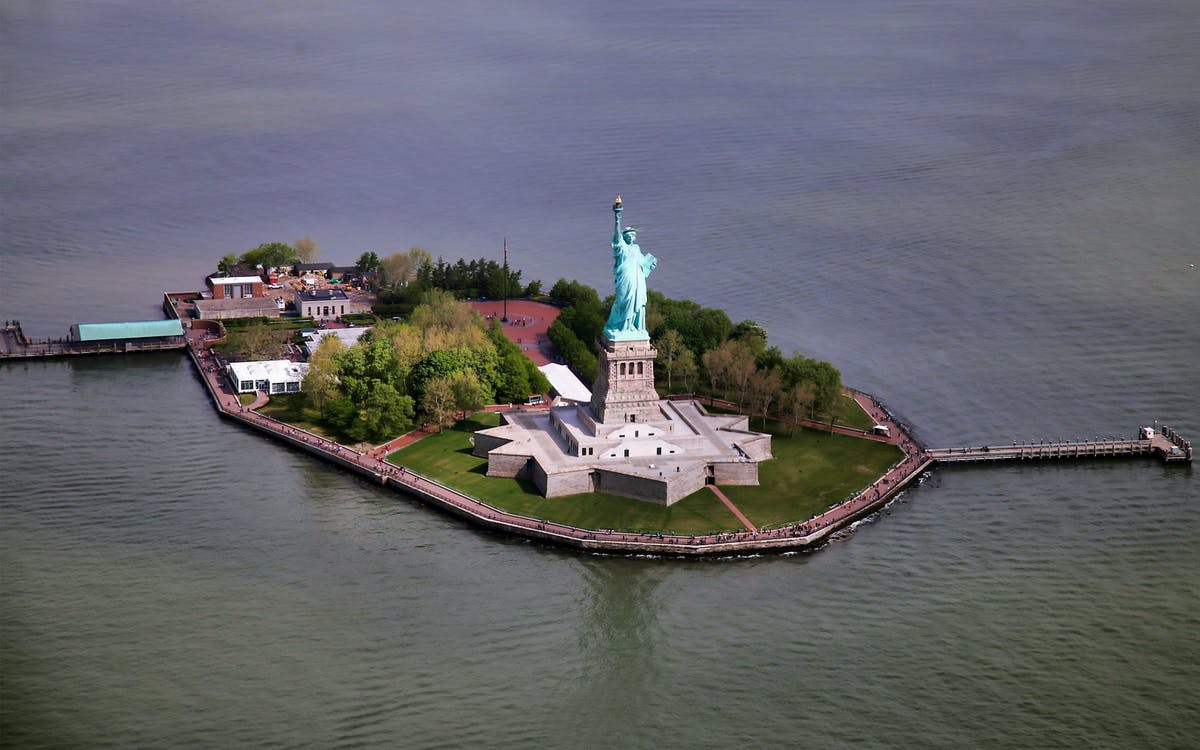 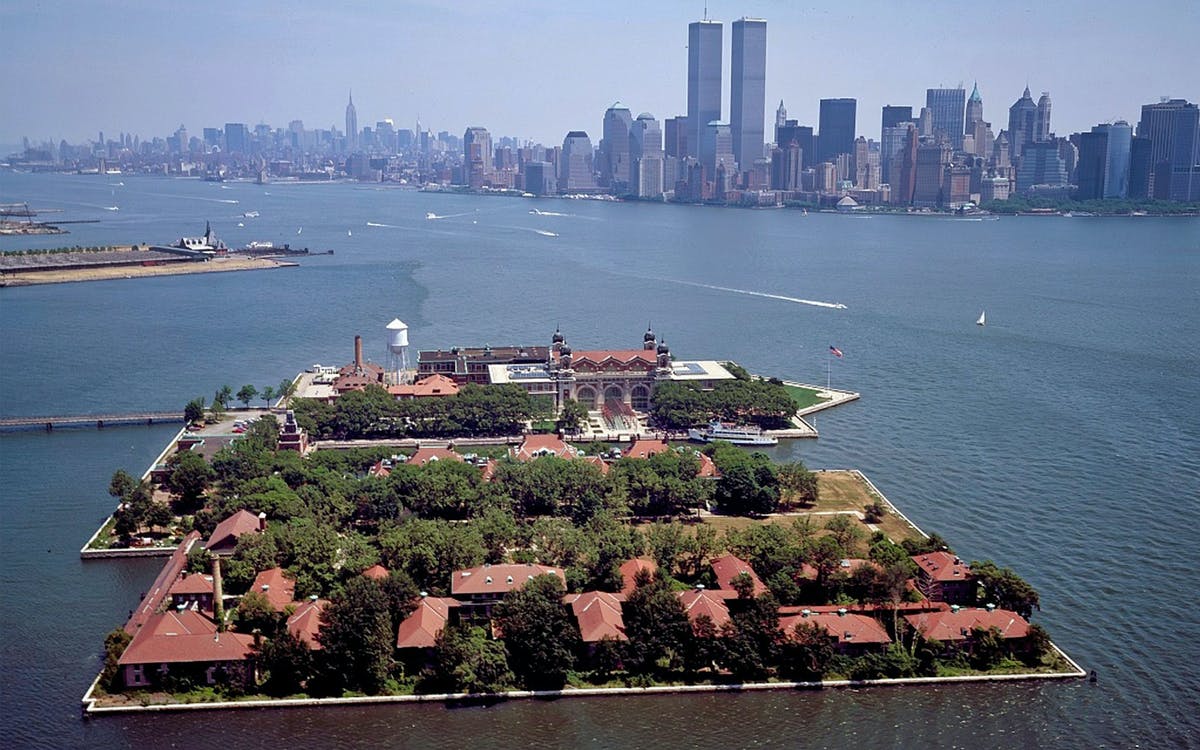 See two of New York City's most famous landmarks: the iconic Statue of Liberty and the Ellis Island Immigration Museum. With priority access to the Statue Ferry, as well as a multilingual audio guide to explore these attractions at your own pace! 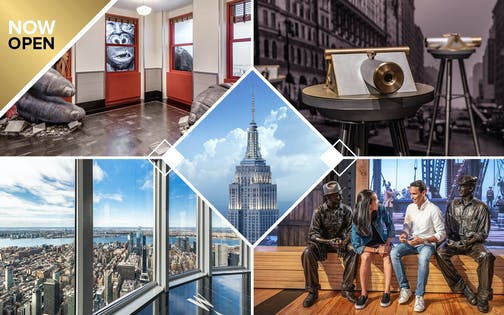 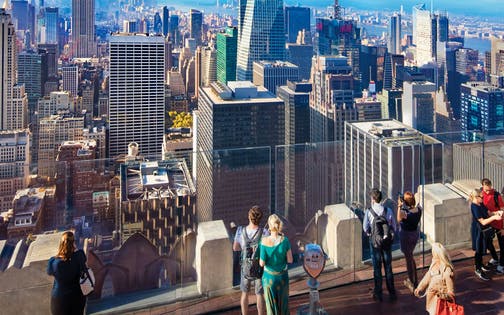 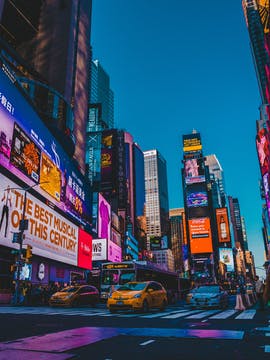 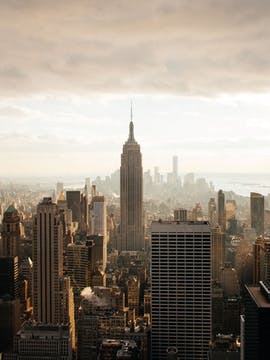 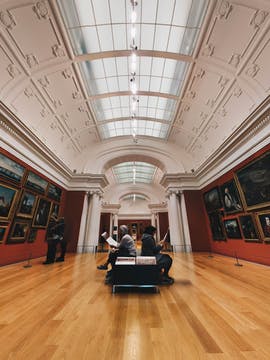 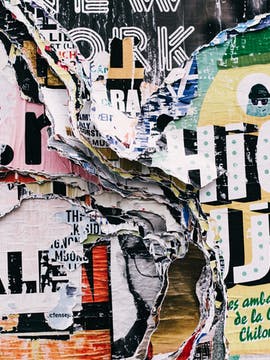 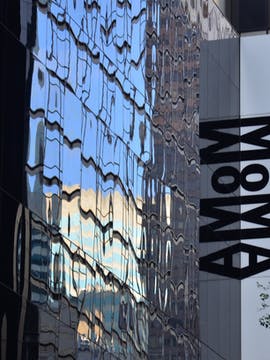 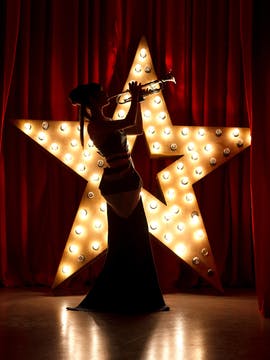 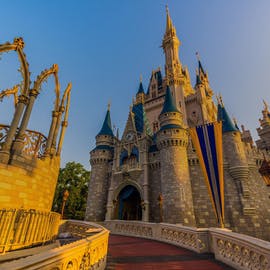 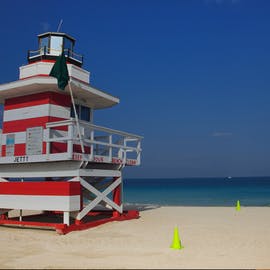 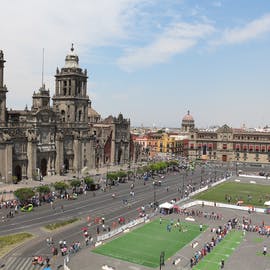 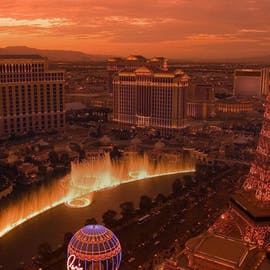 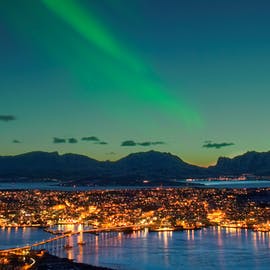