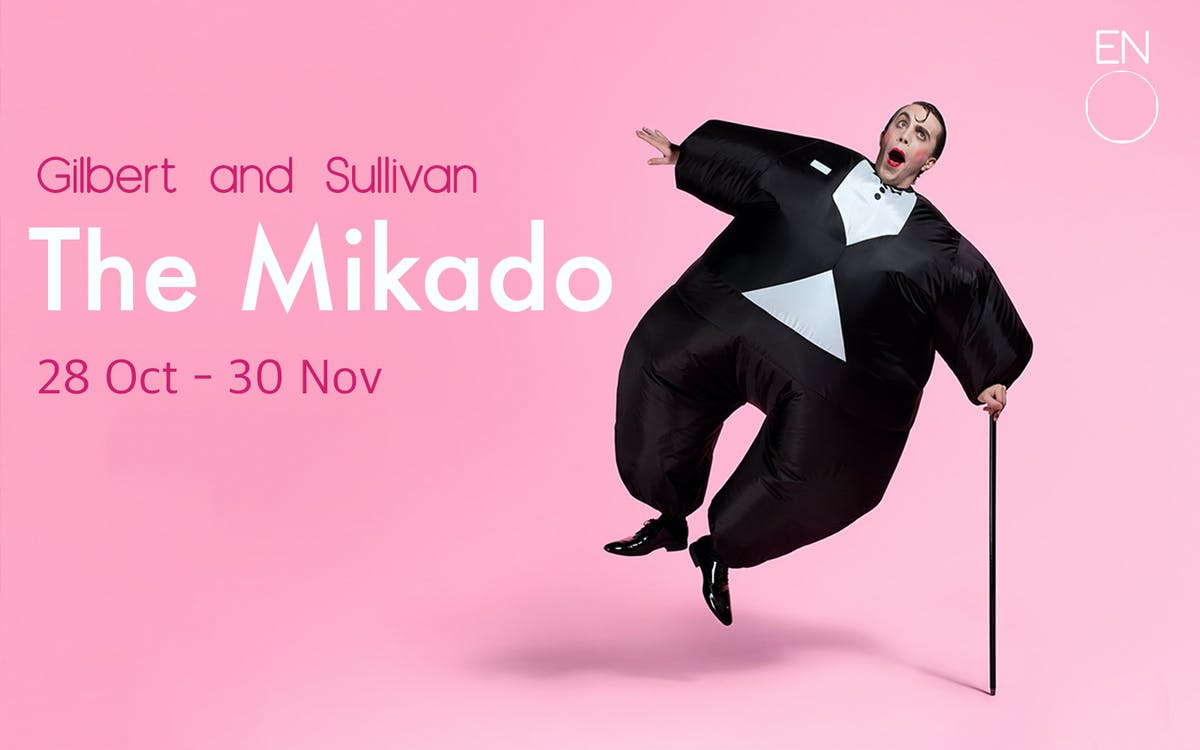 Catch one of the most renowned comic operas in the world, as it marks a return to London’s West End under the watchful eye of the legendary director, Jonathan Miller. Featuring a star-studded cast consisting of Sir John Tomlinson, Richard Suart, and Andrew Shore, The Mikado is all set to bring dark humour back on the menu at West End!