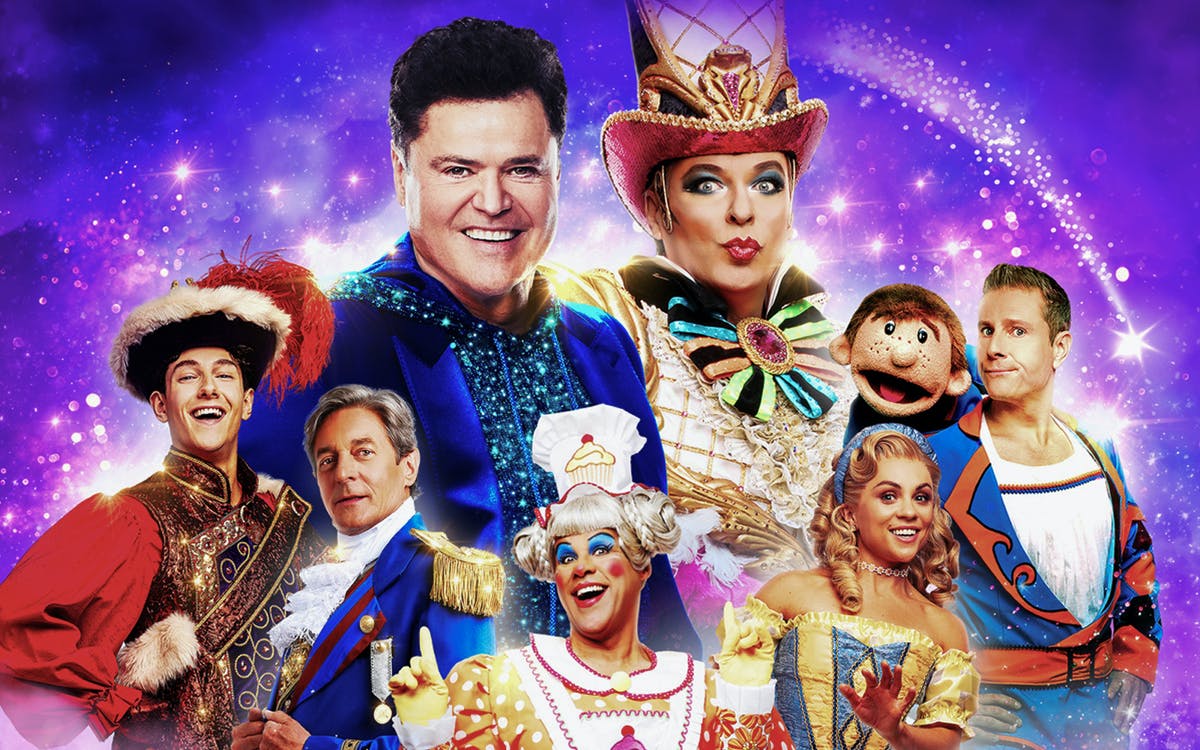 Panto's back this Christmas. It's time to deck the halls with boughs of hilarity! 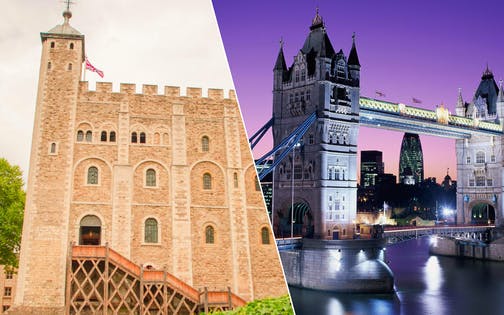 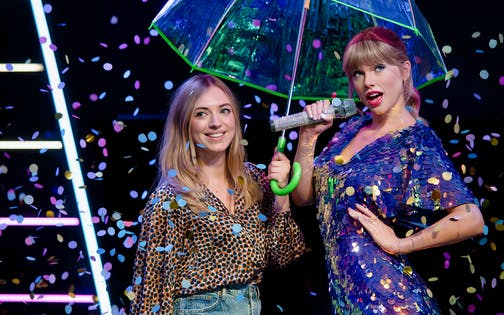