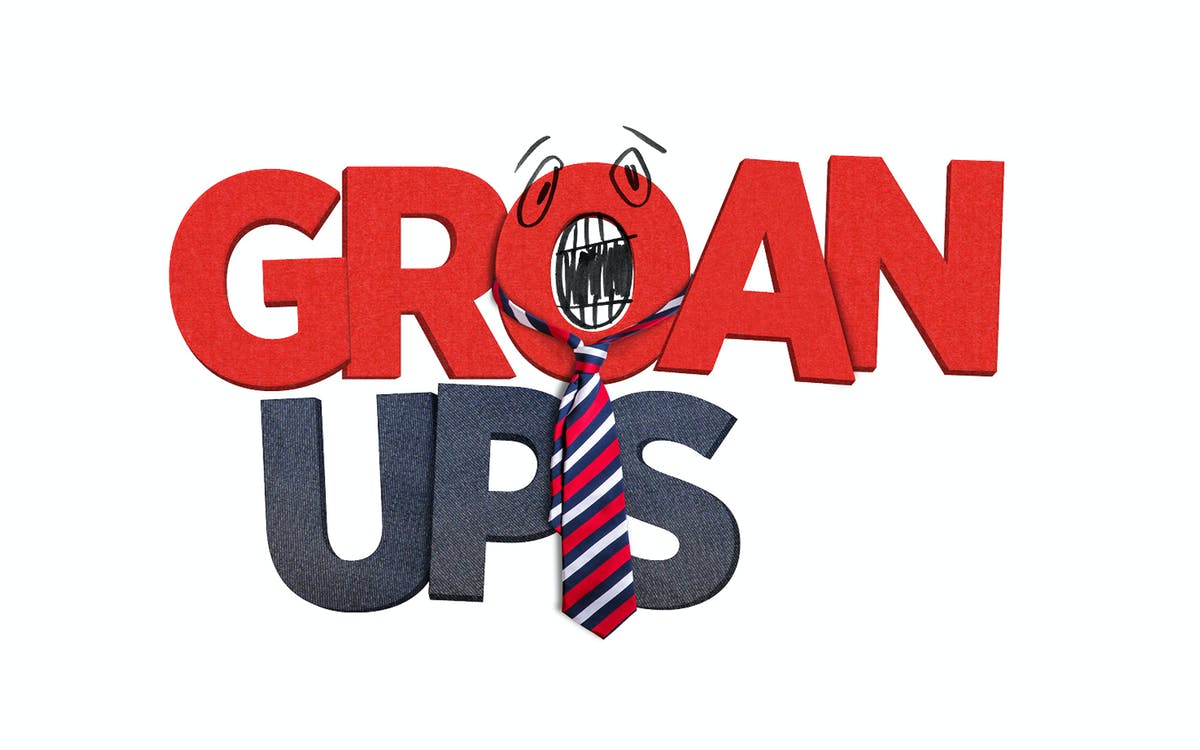 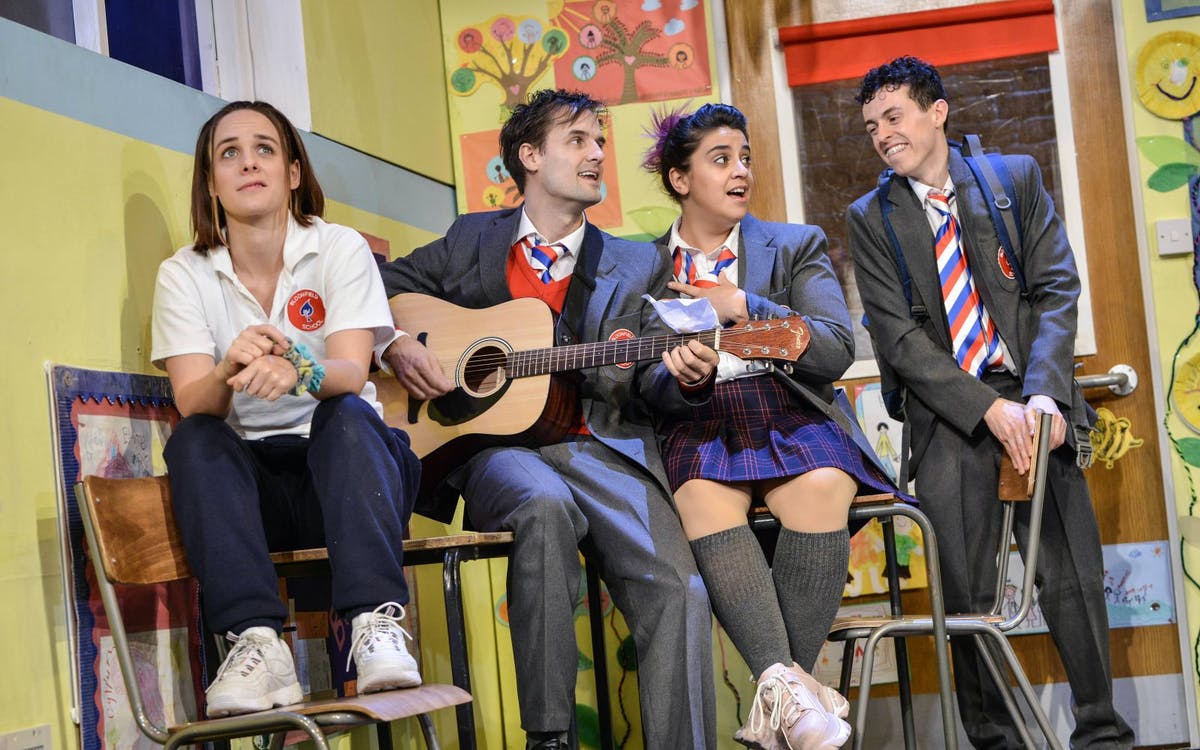 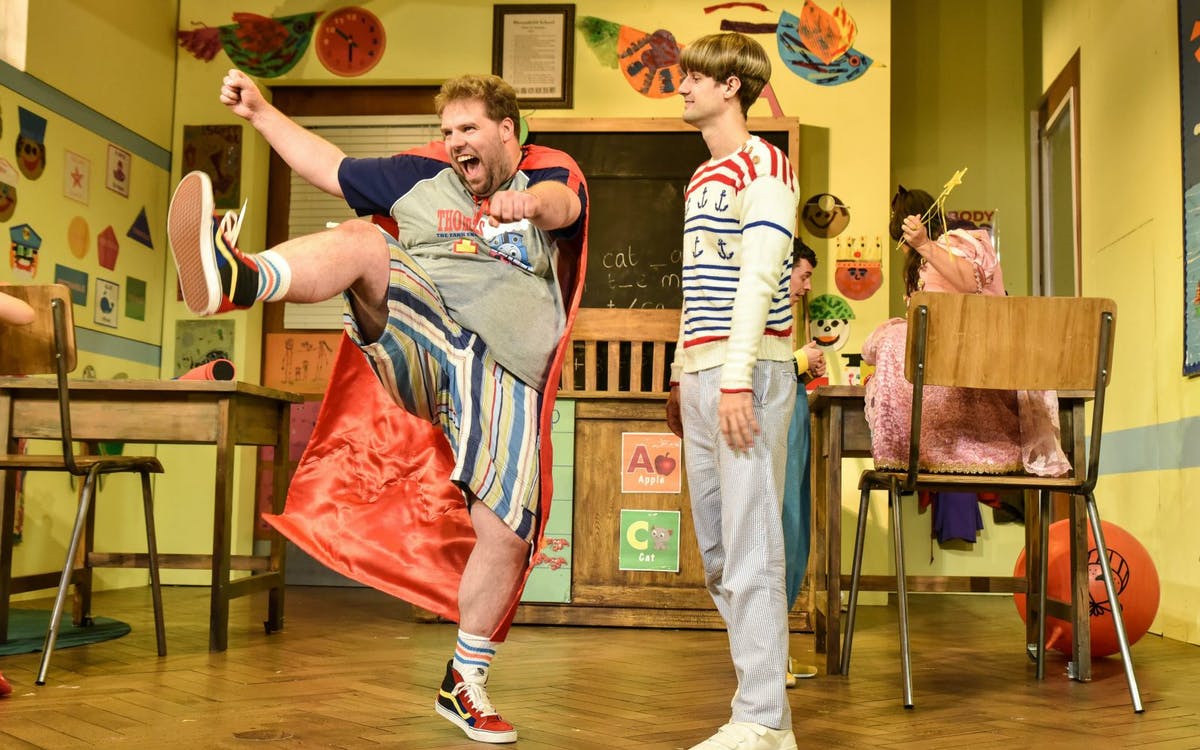 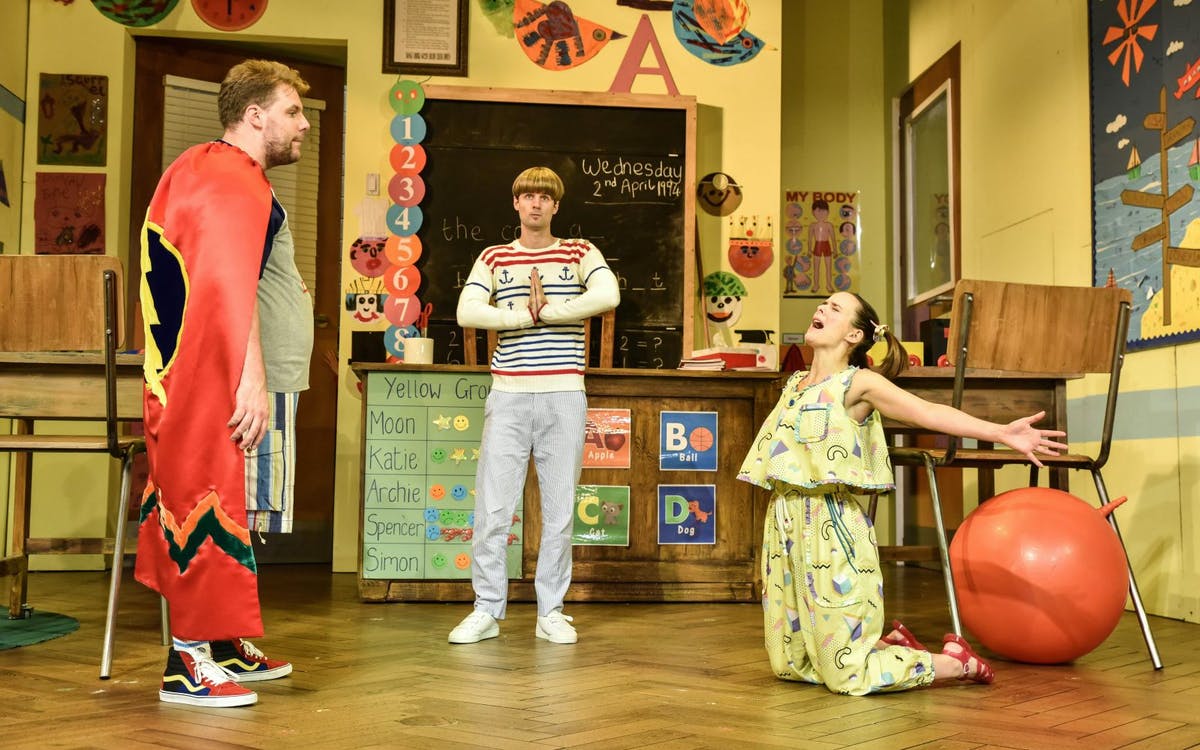 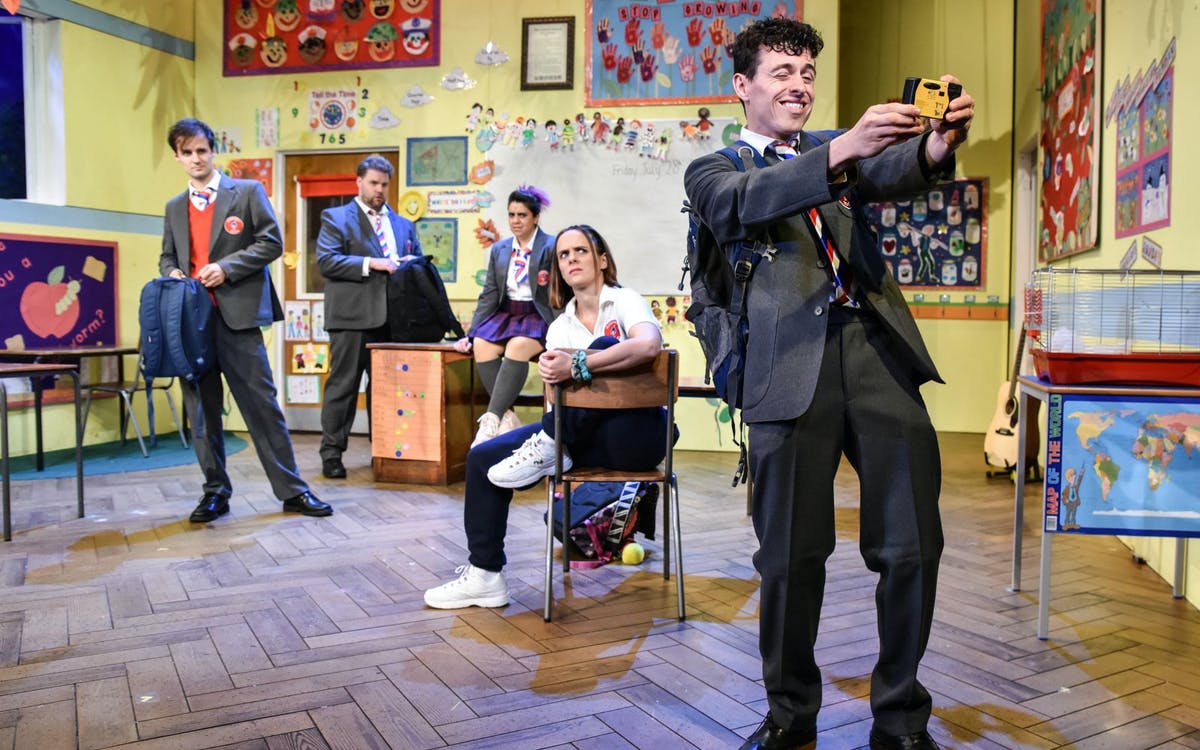 Do people change significantly over the years? Relive your childhood and school days as you are taken on a trip down the memory by the Mischief Theatre Company, as they question whether an individual’s personality and temperament truly transforms as they go from the schoolyard into the adult world.