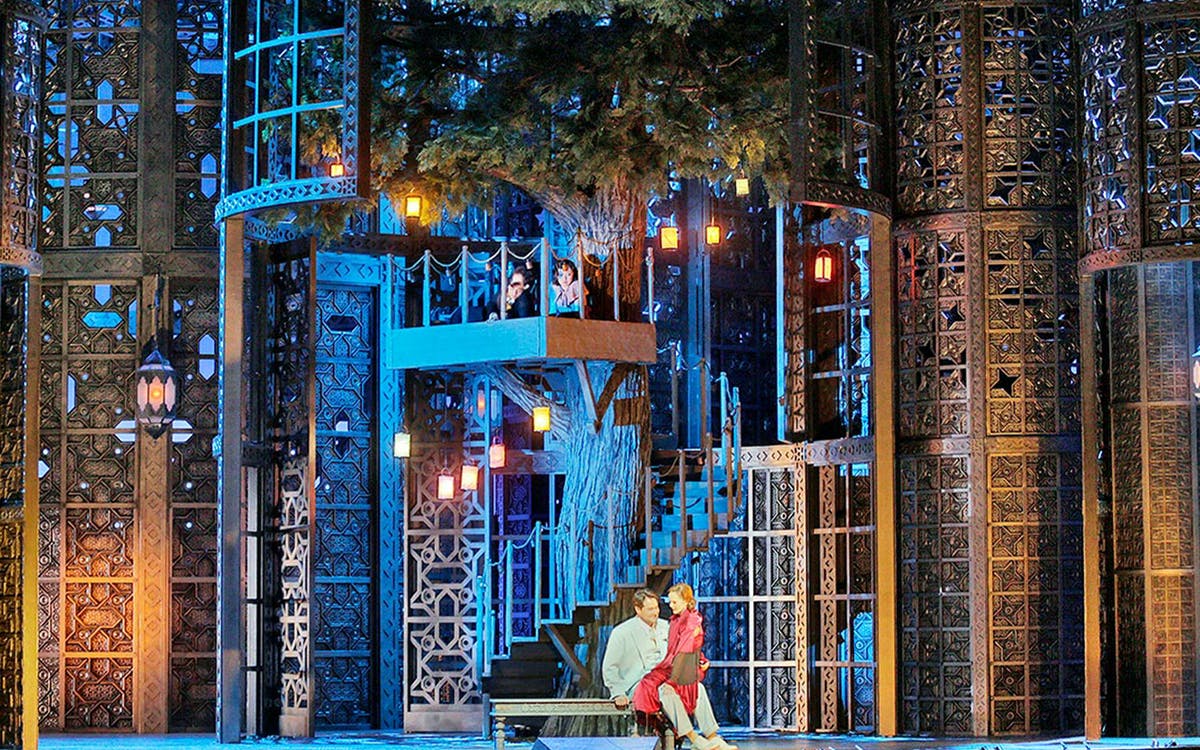 Witness a hysterically funny production by Sir Richard Eyre that is a rendition of Wolfgang Mozart's famous comic opera. It features amatory young-men and titillatingly beautiful women getting into a series of raunchy and funny situations in the city of Seville!