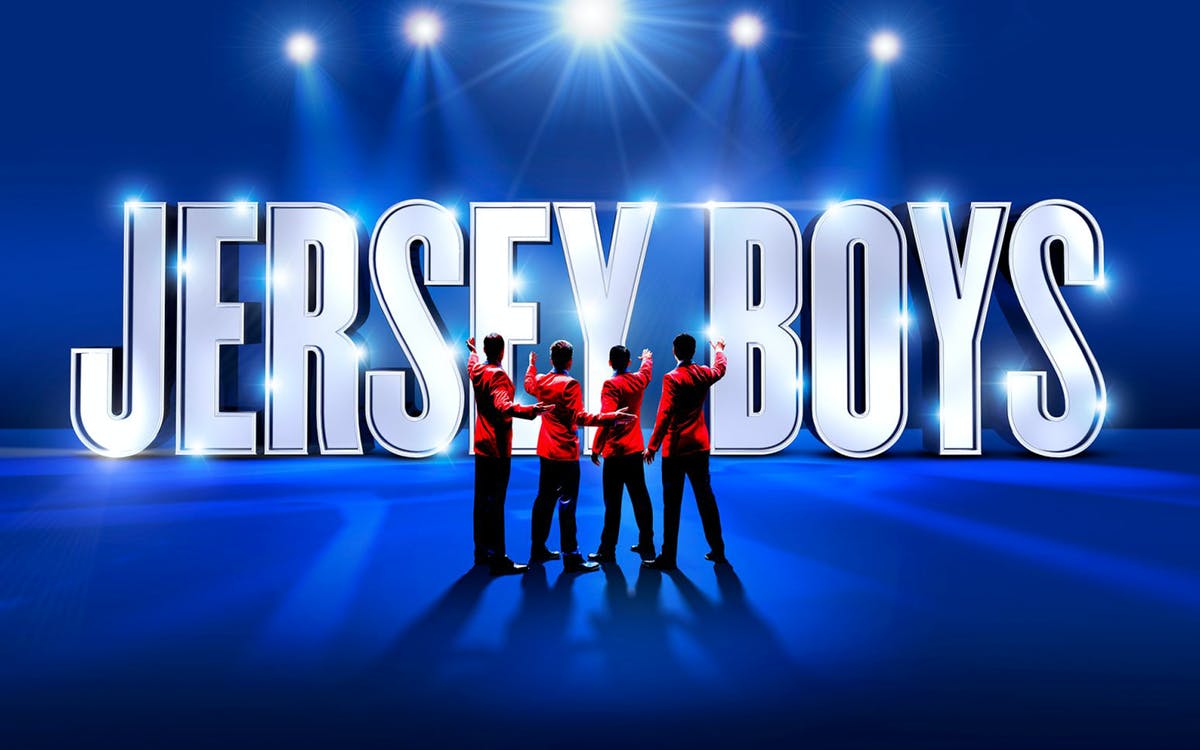 Live through this ‘Jukebox Musical’ that dramatizes the formation, success, and break-up of the 1960s rock ‘n’ roll band, ‘Frankie Valli & The Four Seasons’. The Broadway show presented in a documentary-style spectacle gives you a behind-the-curtain view of the band member's lives.

Live the life of ‘Frankie Valli & The Four Seasons’ as you go behind the music and inside the true-life stories of the band members. Ever since its Broadway premiere in 2005, Jersey Boys has gone on to sell nearly 10,000 tickets. The musical offers audiences reprieve from modernity and takes them back to simpler times while narrating the perfect American story of ‘rags to riches to rags.’

Four men from New Jersey come together to sing, leaving behind the life of the common man. No one knows who they are until they harmonize and suddenly, the radio can’t stop playing their vocals round the clock. But behind the scenes of this internationally recognized group, things weren’t in the best shape. The story follows a unique format of storytelling with each band member representing a season and narrating the true-life behind-the-scenes events that the members lived through during the time they performed together.

"TOO GOOD TO BE TRUE! It’s terrific! The cast is plain wonderful. The book is as tight and absorbing as an Arthur Miller play. Jersey Boys is a show dynamically alive in music while, as a drama, it catches the very texture, almost the actual smell, of its time.”

"THE CROWD GOES WILD.I’m talking about the real crowd at the August Wilson Theatre, who seem to have forgotten what year it is or how old they are or, most important, that John Lloyd Young is not Frankie Valli. And everything that had led up to that curtain call feels as real and vivid as the sting of your hands clapping together."