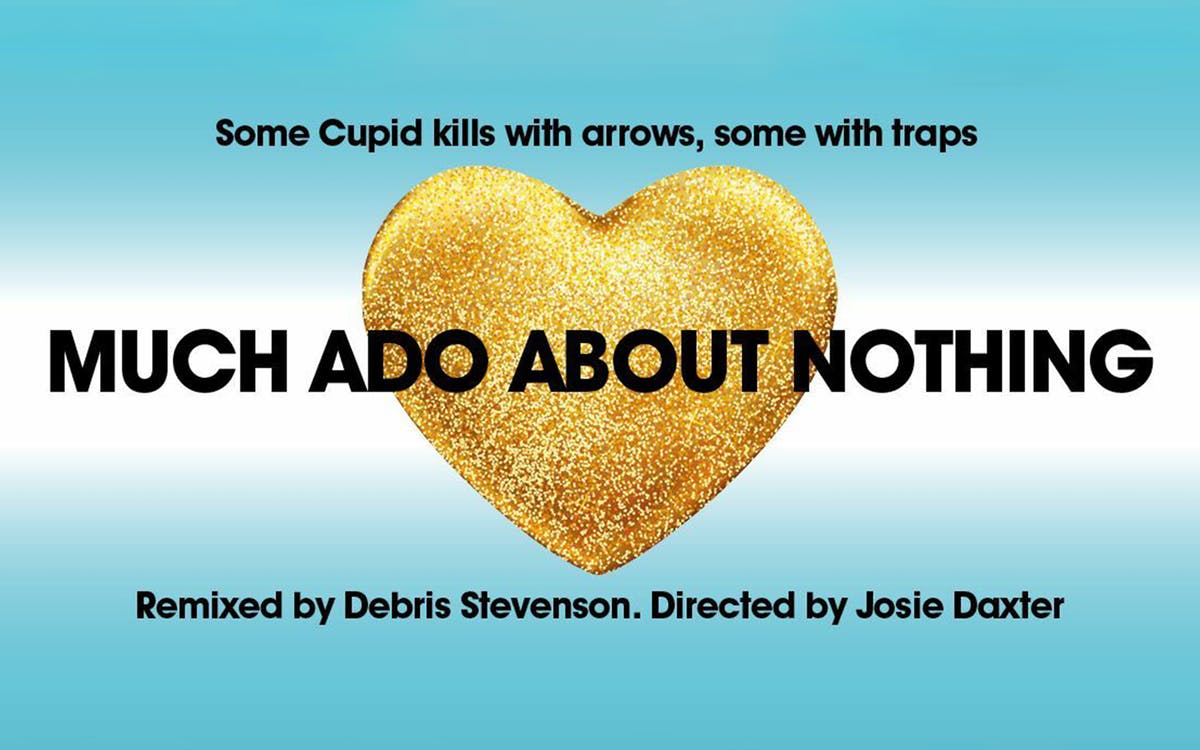 Much Ado About Nothing

Riotous laughter and merriment abound as Shakespeare's hilarious battle of the sexes plays out on the London stage.