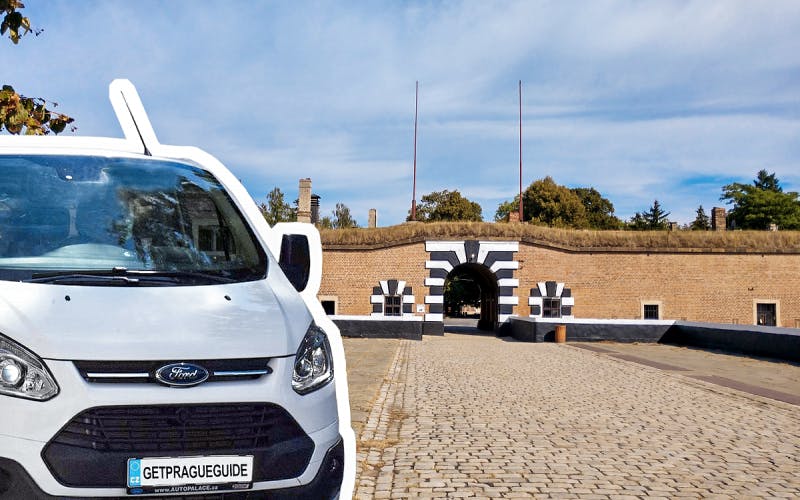 Visit the Terezin Concentration Camp, one of the largest concentration camps in the Czech Lands on this guided tour.

Contained within the walls of the famed fortress, Theresienstadt, lies the terrorizing Terezin Concentration Camp. Originality built as a holiday resort for the Czech nobility alone, Terezin was built in the late 18th century. In 1940, it was turned into a Jewish ghetto and concentration camp, holding tens of thousands of Jews from all over Europe. Get to know the humbling truth of the Czech-Jewish history, World War II, and the Holocaust, as you visit the camp’s most important places. During this guided experience, your English-speaking tour guide will fill you in on the heartbreaking details of the residents, their living conditions, and the death & darkness that followed.